How do you define success? Especially in 2017, what will it take for you to say you've made it? For

gains. His success is defined by his faith and sheer will to overcome the obstacles he's faced in his

life. The creation of the I Am Success clothing brand came about when Antjuan found out he had to

move back home to Long Beach when hearing news his step-brother, who he had he been living with

in San Diego, would play for the Baltimore Ravens. From there Antjuan created a business plan to

not only to make I Am Success be a clothing brand but a saving grace for the community. Their pop

proves that Antjuan and his team don't only want to sell clothing. They are willing to give back to

a community that has served them.

Antjuan redefines what it means to make it in this world saying,"The boldest move I've ever

made was starting my own business and creating I Am Success. Being bold enough to say that no

matter what I go through or what it may be "I Am Success". Taking this route helped classify my life

initiative to believe in the power of self will (I Am) and the concept of what represents me. 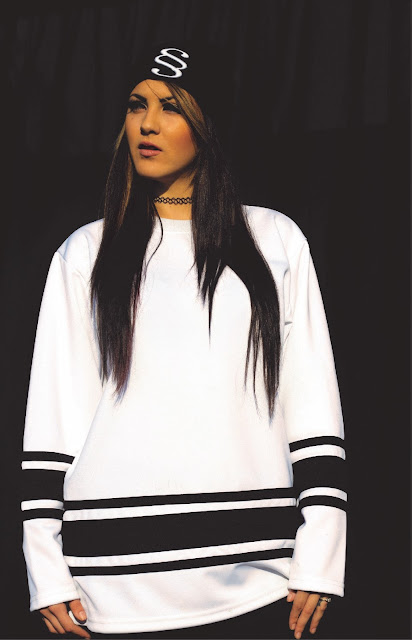 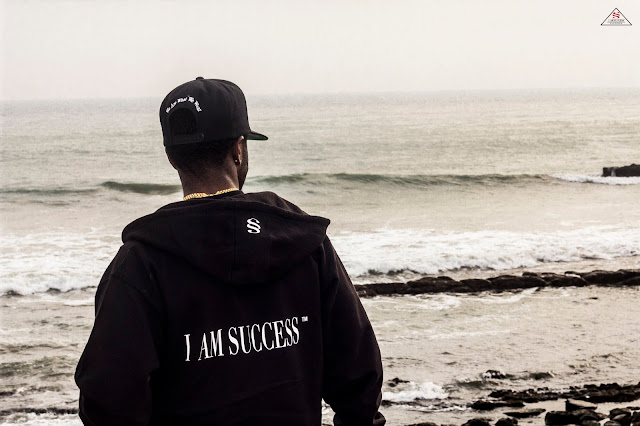