history as well as having an eye on future icons. So when I saw a tale of two Kuntas on the red

Roots,  side by side with the Actor Malachi Kirby who plays the same character in the re-imagined

Roots which premiered on the History Channel I knew this would be a special event. The NAACP

legends walking the red carpet. I paused when I first saw Actor LeVar Burton, I mean do you blame

me? I grew up on Reading Rainbow, a little older in my childhood I understood the powerful

nature of Roots and his indelible performance, and I was hyped to see him on Star Trek. His

ability to have such range was amazing. He was just as gracious as dignified and gracious as I

imagined. Saying the name of my outlet "Young, Bold, And Regal' with an emphasis on the

"Regal". That was great! 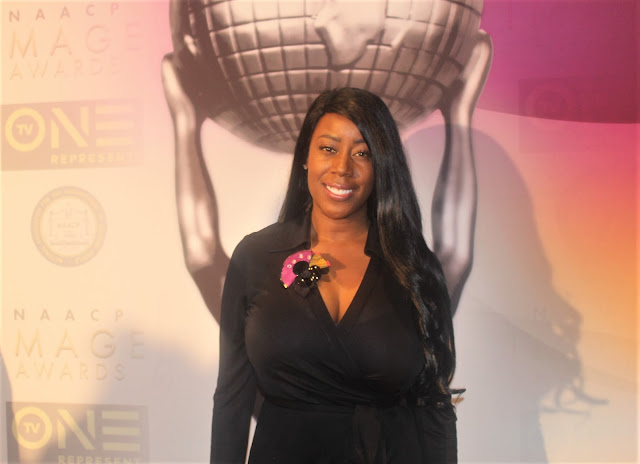