Nadja Klier/Amazon Studios By Evan L. Jackson Actor Michael B. Jordan takes on the title role in "Tom Clancy's Without Remorse" and he absolutely delivers as the revenge seeking serviceman who uses his tactile skills to the nth degree to find some semblance of justice and finds himself embarking on a new purpose. The film opens up with a seedy mission by a team of Navy Seals with Michael B. Jordan's character at the center of it. Along with notable actress Jody Turner Smith Karen Greer playing his trusted friend also within the ranks. There is some confusion on what exactly the mission indicates only for John Clark to be duped at the end and a sense of regret once the mission is complete. The element of having this mission be related to Russian and Russian intelligence is interesting and makes this thriller even more timely. As the real world consequences see the U.S. - relationship heat up to a
Post a Comment
Read more 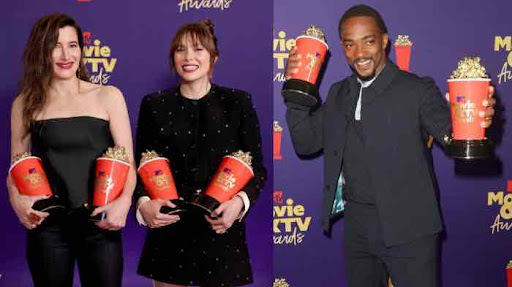 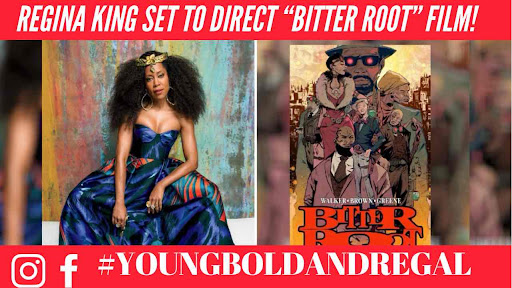 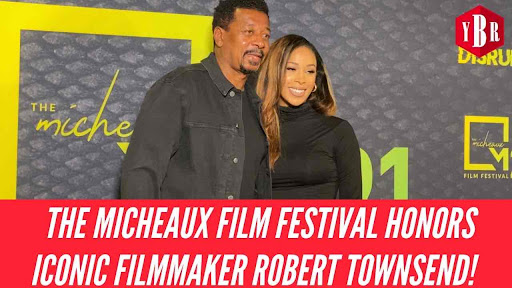 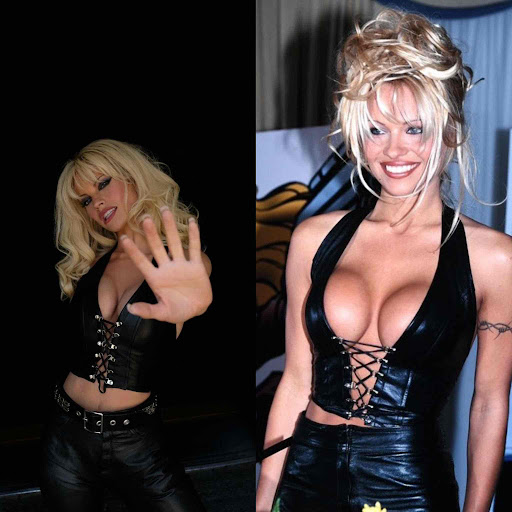 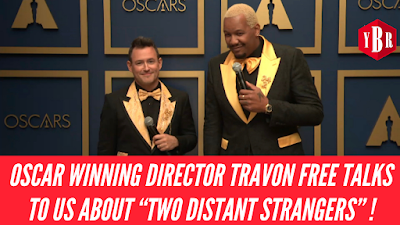 OSCAR Winning Director Travon Free Talks To Us At the Oscars About 'Two Distant Strangers': Felt "The Pain of Seeing Black Lives Lost To The Police" 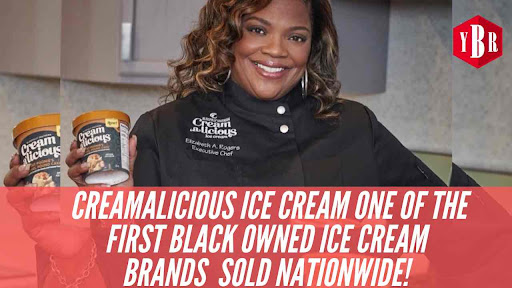 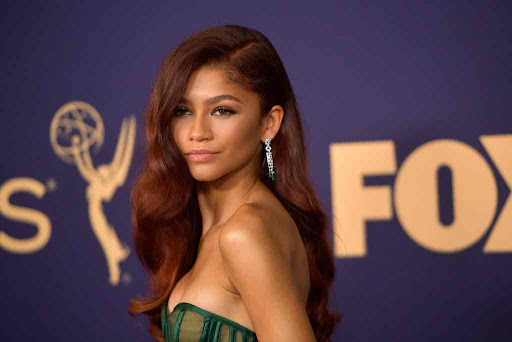 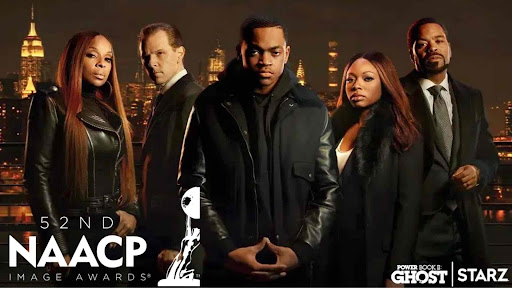 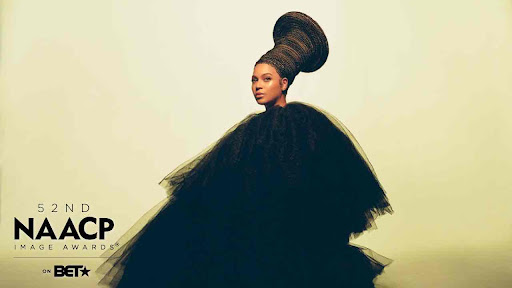