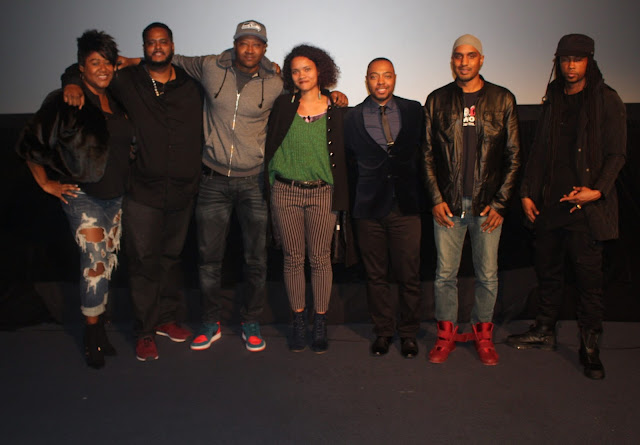 We're already in the midst of award season with Golden Globes, Screen Actor Guild Awards, and Oscars all within a few weeks of each other. Not to get lost in the shuffle we can not forego the imporatnce of short films. Some of the entertainment's best directors have started their career from short films such as Spike Lee, George Lucas, and Sofia Coppola. The cornerstone of filmaking is telling a story and we saw that on display at the Thurday Night Shorts Film Festival.
Director Keith Terrell was the night's host, he had a film of his own at the festival with Penny For Your Thought. His film is about a dramatic portrayal of domestic violence through the vantage point of a bubbly young girl. The other films at the festival were Too Far, Meet Lil Real, the Godfather-esque The Don of Virgil High Jr. But the standout film of the night was Black Magic director by Rachel Bass.
Rachel Bass has received the Jury Award from the Directors Guild Of America Student Film Awards for Black Magic. As a student of Champman University's film program Rachel used the backdrop of an afterschool program to discuss race. Black Magic is a wonderful film because the contrast of fantasy surrounding a bright young girl contrasts with the harsh reality of how race is apperent at such a young age. Films like hers and the short pieces premiered at this festival are necessary for the industry. It gives filmmakers a platform and hopefully a shot at bringing their careers to new heights. 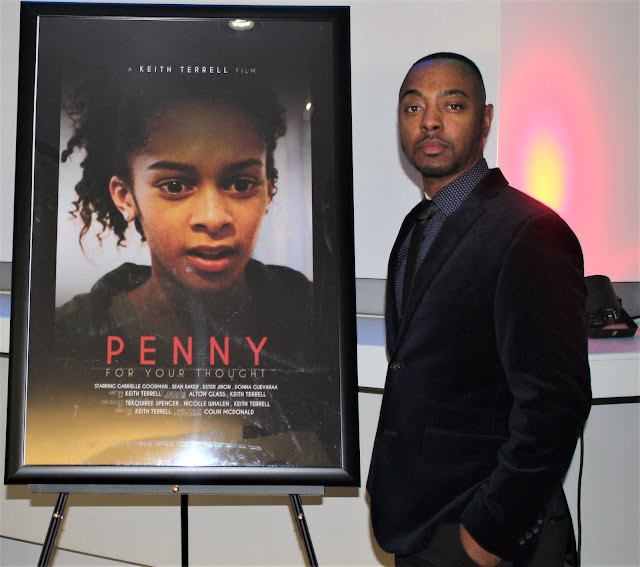 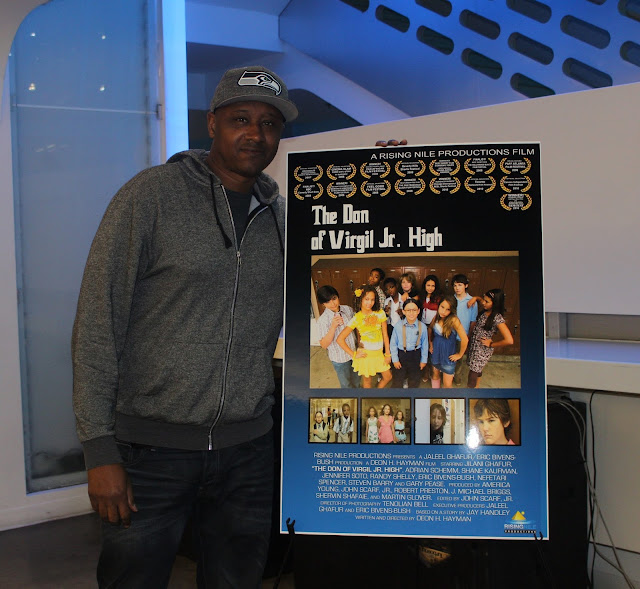 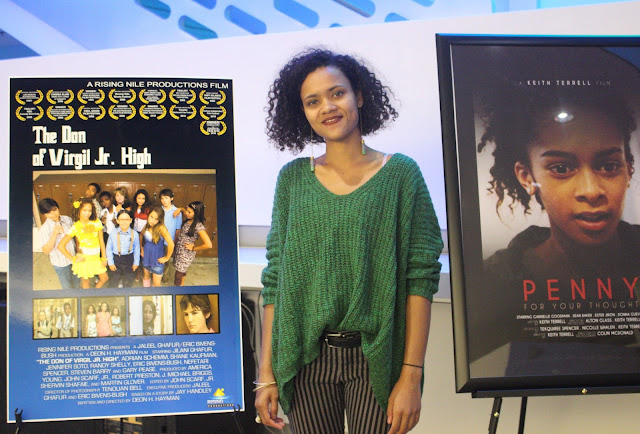 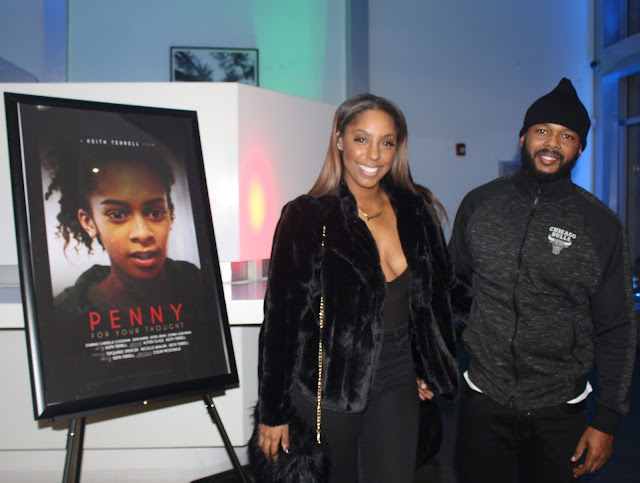 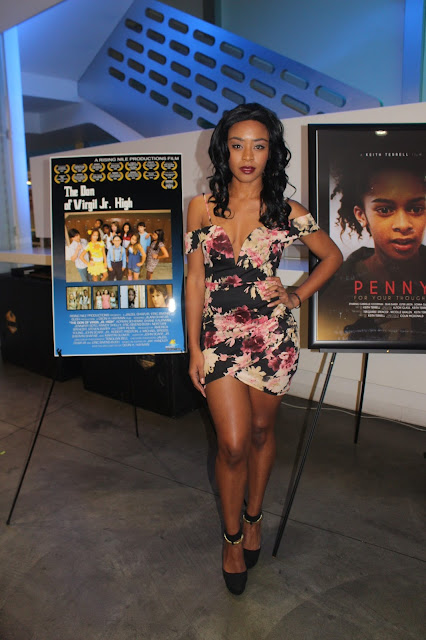 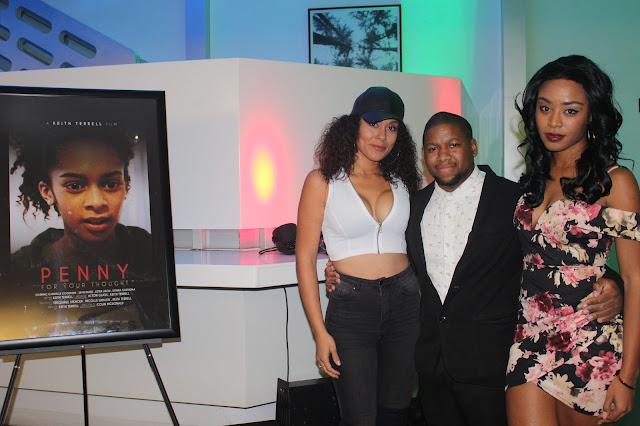 Director Keith Terrell Talks About His Film Penny For Your Thought