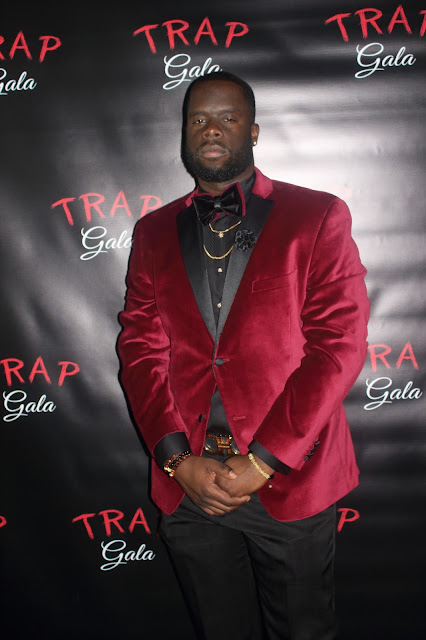 As the 5,4,3,2,1 Countdown began ushering in the new era of 2018 DJ BowTie Fly rang in the new year at his very own imprint  Trap Gala LA. Gaining traction over the years Trap Gala LA is born out of the idea of DJ BowTie Fly, a premiere DJ on the L.A. scene with hismelf, his right hand woman Shari, and his strong team. Trap Gala LA has grown to be featured on one of the hottest spots in the city with The Parlor on Melorose of Los Angeles, California being the venue as the clock struck 12. With a strict dress code of being a Black Tie Affair I was on my James Bond.

Arriving there early as the DJs were perfecting their set I noticed it would be a special vibe tonight as the eager party goes trickled in. Women adorned with their finest dressed and everyone sharply dressed raised the ambiance - this was going to be a great night. The fire pits warmed the cold air and the soundtrack for tonight was set by DJ BowTie Fly. A mix of classic Hip Hop cuts and go-to guaranteed ass shaking music made the night very fun and unforgettable. Wait, how did I just meet you but you're already  my wife? As I complimented the beautiful women passing by I noticed almost anticlimactically that it would be 2018. Is this how lit the party was you ask, that I had forgotten that it was New Year's Eve bash and enjoyed the moment one after the other - the answer is yes. Just know when you go to a DJ BowTie Fly event he will not disappoint from the atmosphere to the music, Trap Gala LA will have you jumpin' and hyped for the next one. 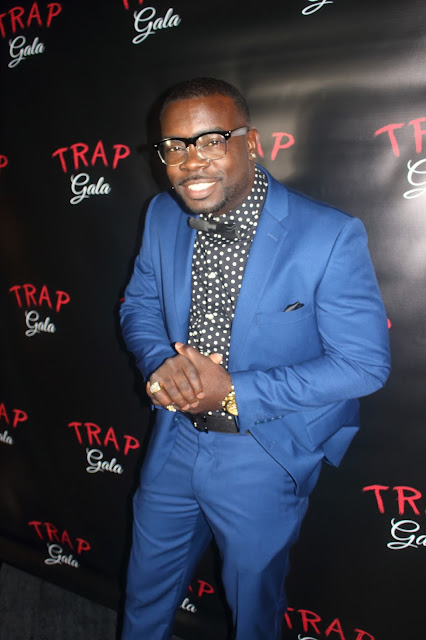 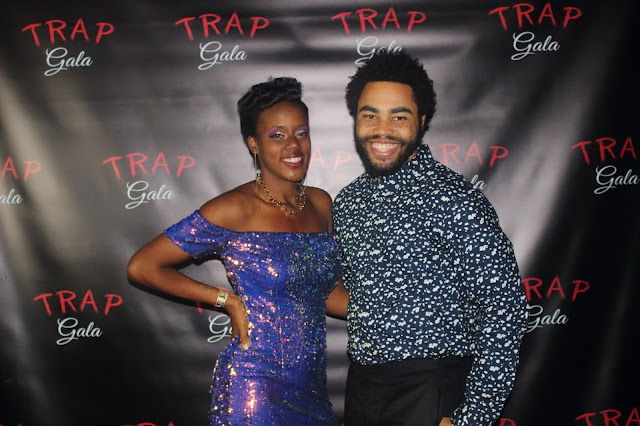 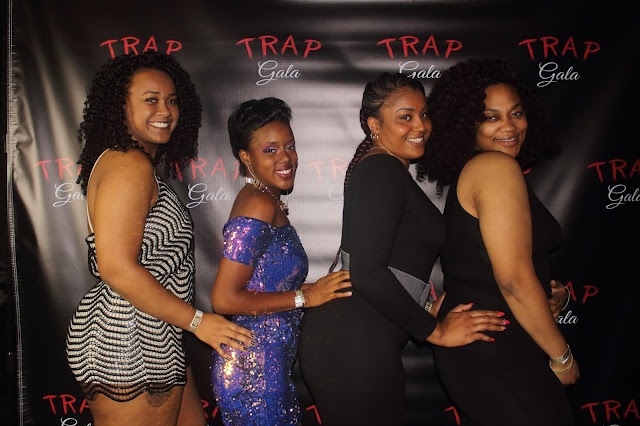 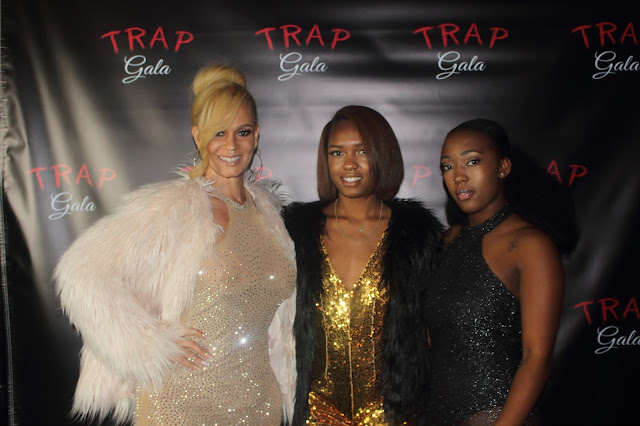 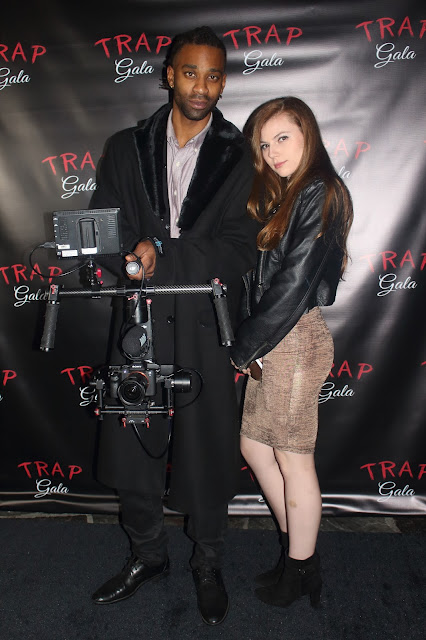 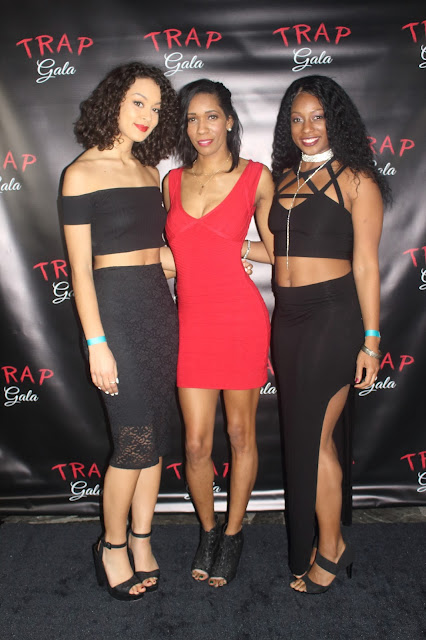 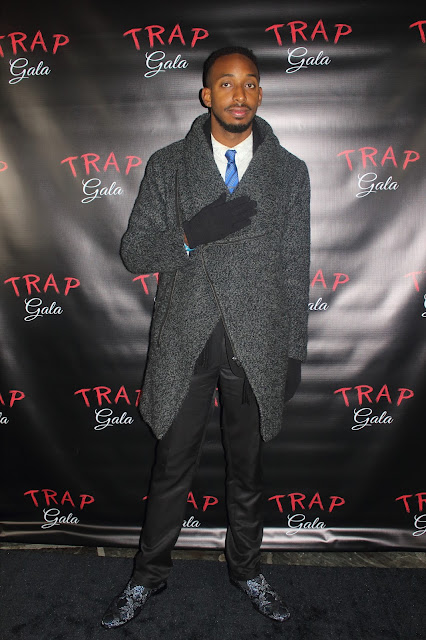 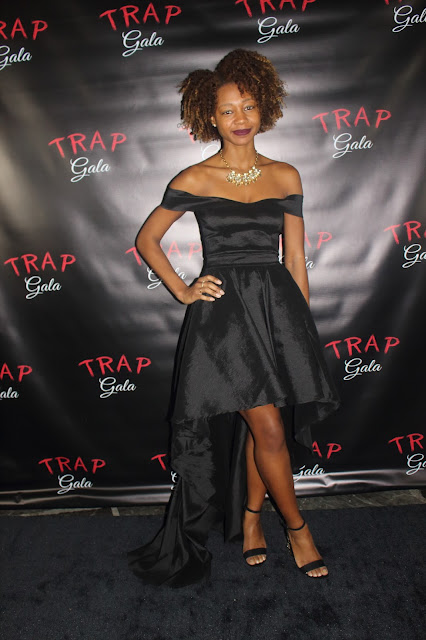 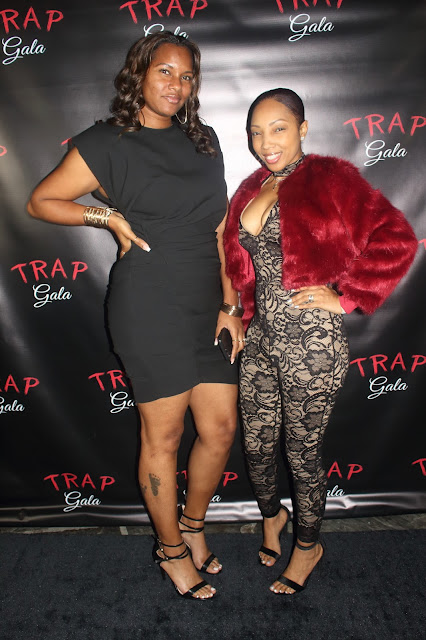 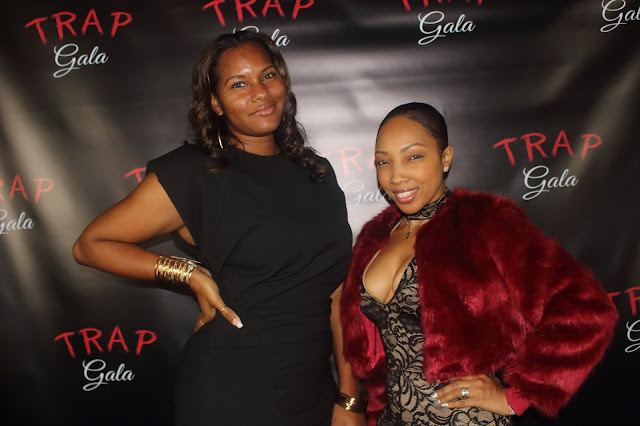 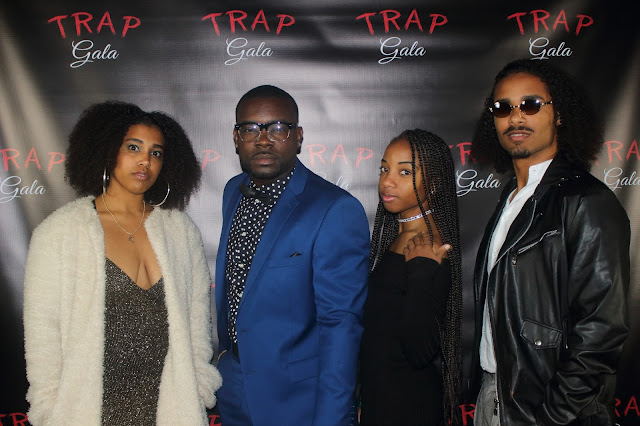 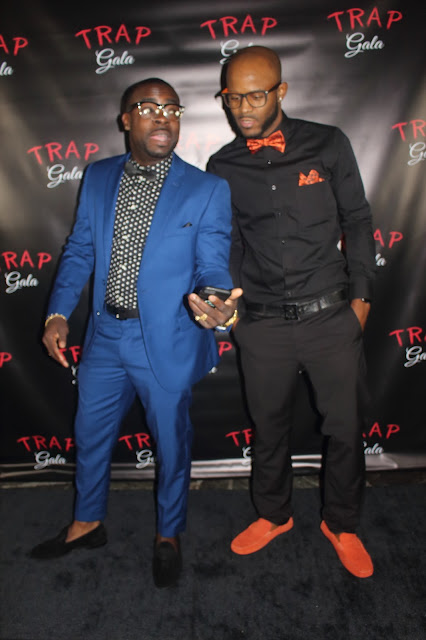 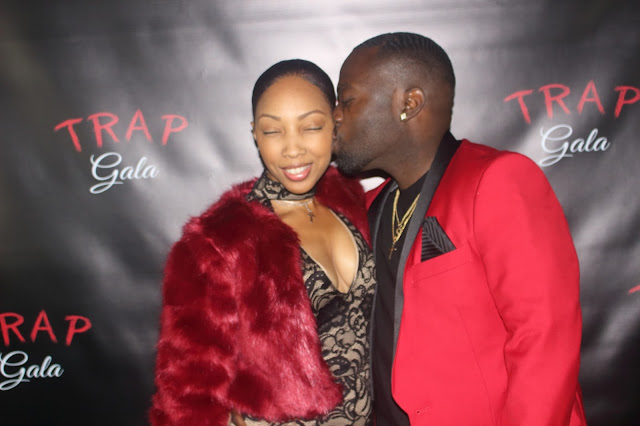 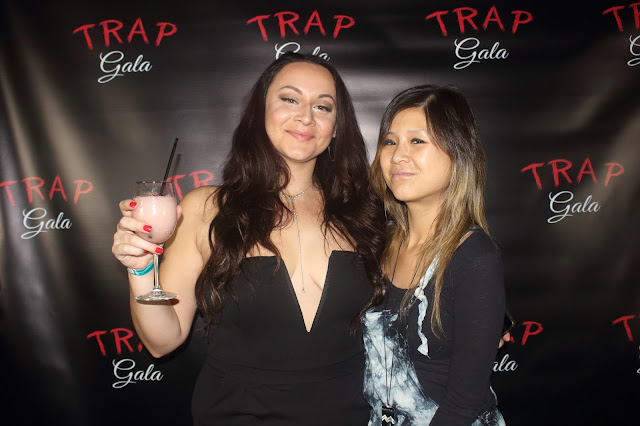 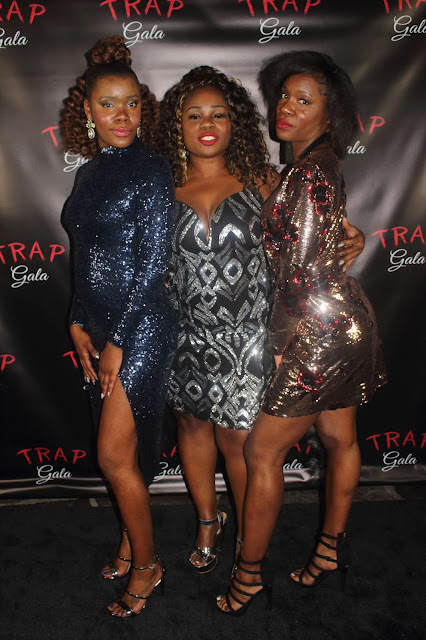 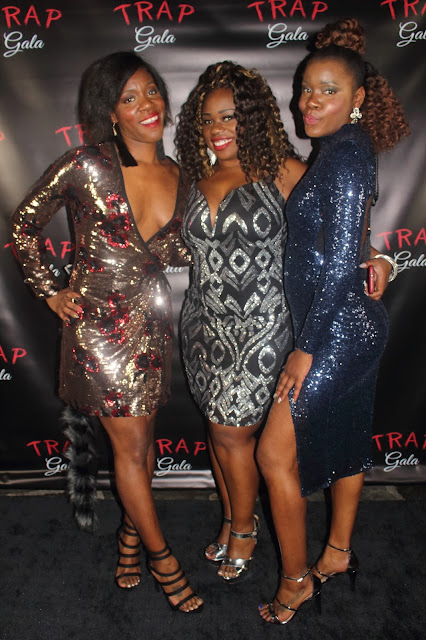 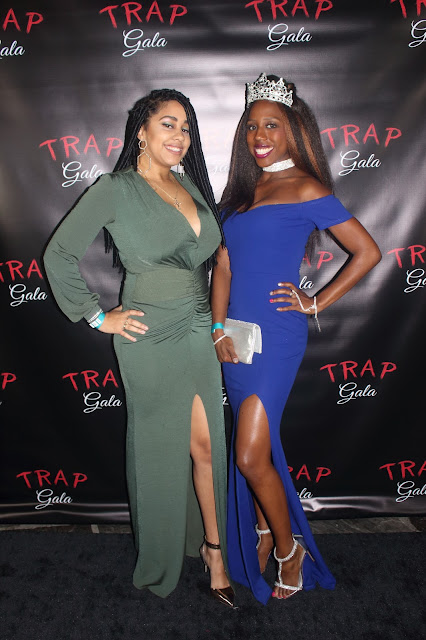 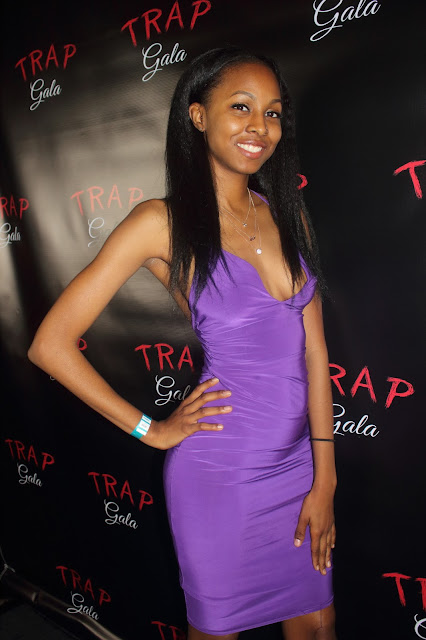 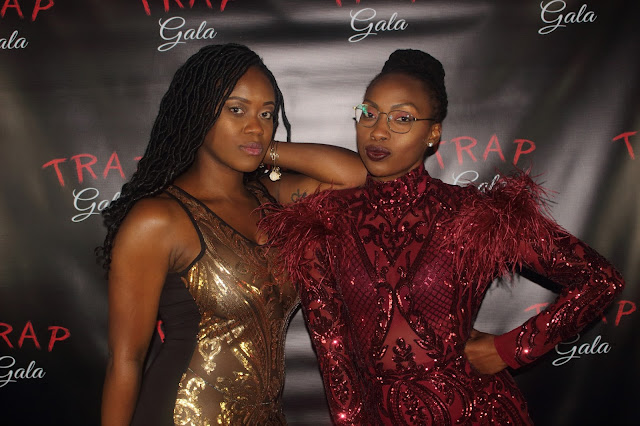 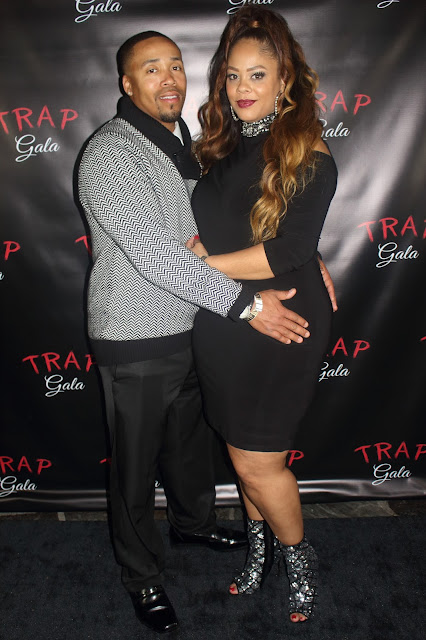 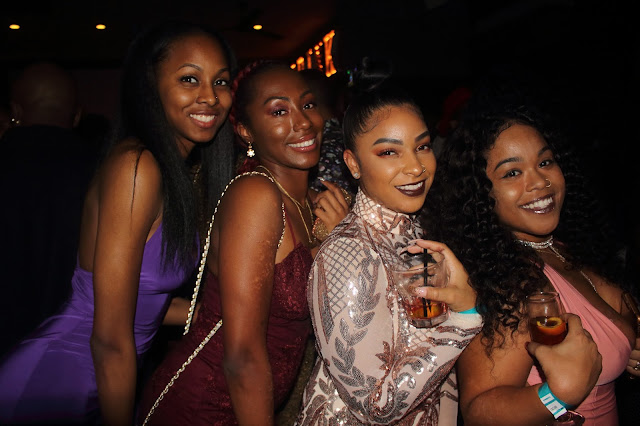 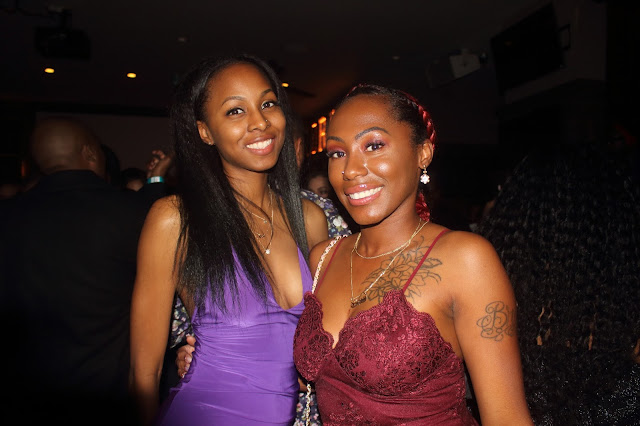 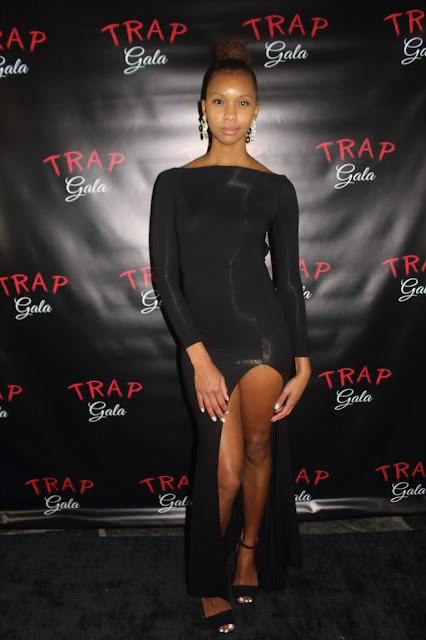 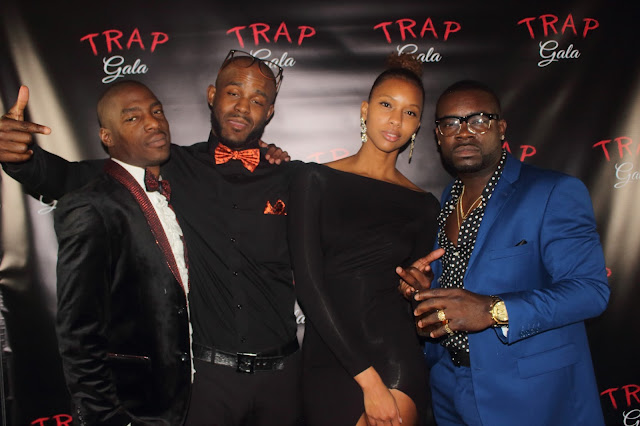 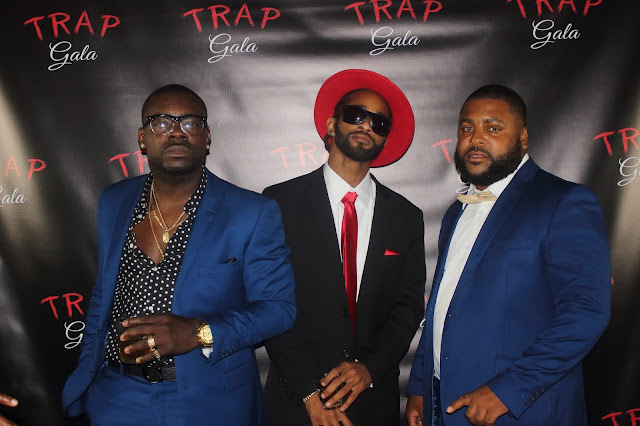 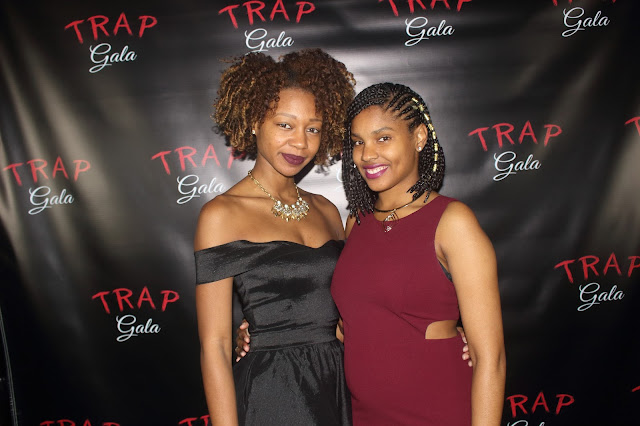 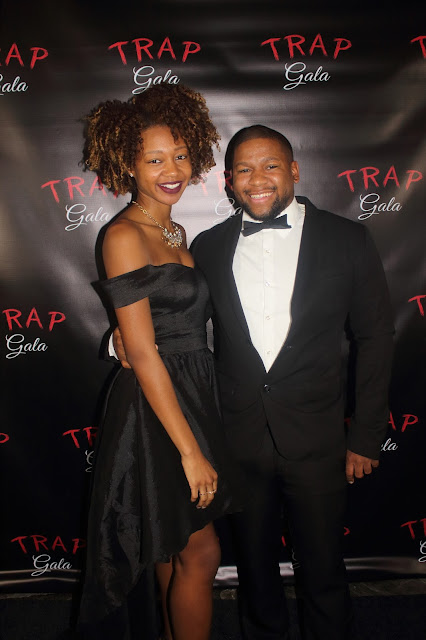