Time's Up: The Golden Globes Blackout 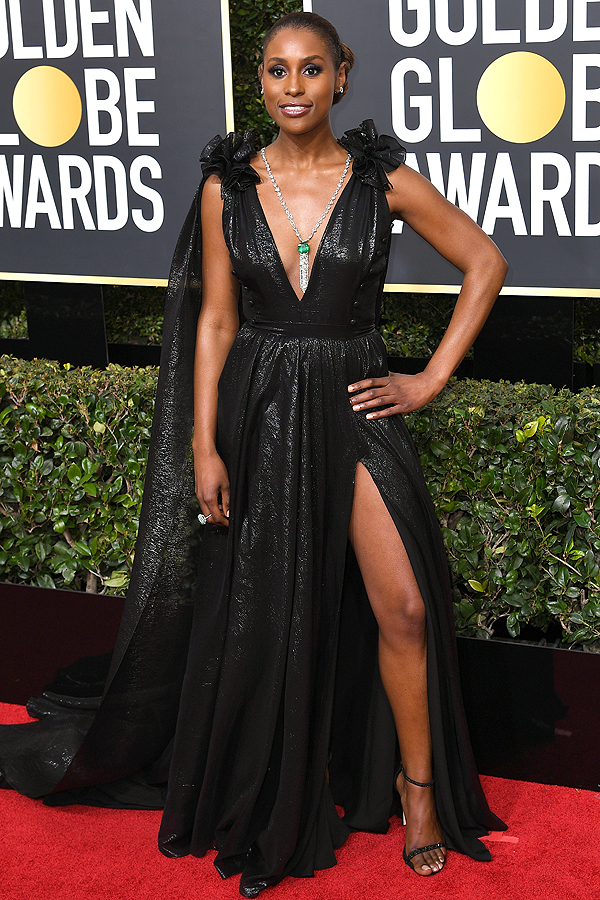 The latest show to roll out the red carpet this awards season was the Golden Globes.  But aside from the stars and nominations, the Time’s Up campaign become one of the major  highlights of the show. After months of sexual misconduct scandals in Hollywood, Time’s Up has become a coalition of support and empowerment for all women to stand up to sexual harassment and injustices in the workplace.

“TIME’S UP is a unified call for change from women in entertainment for women everywhere. From movie sets to farm fields to boardrooms alike, we envision nationwide leadership that reflects the world in which we live.” - TIME’S UP NOW

On January 1st, more than 300 Hollywood A-listers came together to pen a letter of solidarity in The New York Times, speaking out against the discrimination and mistreatment of female employees. The original endorsers include queens of the industry such as: Gabrielle Union, Halle Berry, Meryl Streep, Oprah Winfrey, Viola Davis, Jennifer Lopez, Eva Longoria, Reese Witherspoon and Tracee Ellis Ross.

Reese Witherspoon also presented Oprah with the honor of the Cecil B. DeMille Award for ‘Outstanding Contributions to the World of Entertainment.” Being the first African-American woman to ever receive the award, Oprah took the opportunity to express her gratitude and  admiration to all of the women who have been able push through abuse and discrimination to “speak their truth.” Watch her moving speech below:

In solidarity with these advocacy efforts, many of Hollywood’s leading ladies (and gentlemen) sported black ensembles on the Golden Globes red carpet; the hashtag of the night being #WhyWeWearBlack.

Check out some of our favorite looks below: (Photos courtesy of People)

Head to Time’s Up website to add your name to the Letter of Solidarity and support the Time’s Up Legal Defense Fund.