To Love, Live, And Laugh 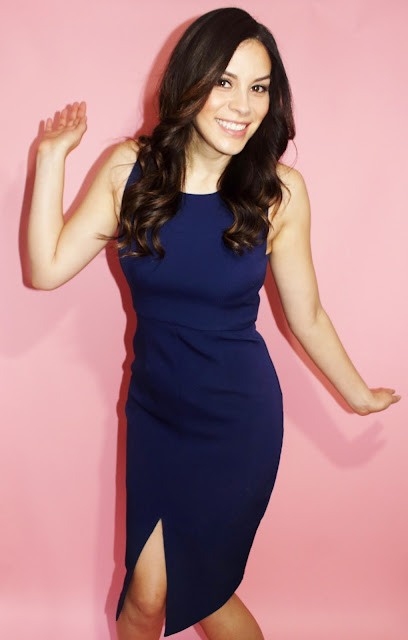 When you think of Comedy you don't think someone having a debilitating illness being bed ridden, you don't think of someone who had to struggle mightily. But that's the case with Comedian and Actress Ariana Sanchez but no her story doesn't end there that's where it actually it starts. Doing stand-up Comedy and landing lead roles in film like 'Small Things', Ariana is a budding Hollywood talent with a steely resilience. With Ariana I quickly realized you can laugh at her pain, not taking her self too seriously it immediately puts you at ease. Her love for her culture is boundless growing up in Denver, Colorado in a Mexican American household her family provided the funny moments and planted the seed in her comedy roots. The warm and comic side of Ariana is balanced out with a levity, a sophistication that now I realize is the bedrock of her go getter mentality. Obstacle after obstacle Ariana doesn't cower away she steps in and defies the odds. She plans on being in the entertainment industry a long time and she's already figured out the keys to success. Love the challenges as they come because she's proven it will make you stronger. Live through the performances because what you deliver someone will certainly be influenced. And laugh at yourself when necessary and remember there is always a new day. 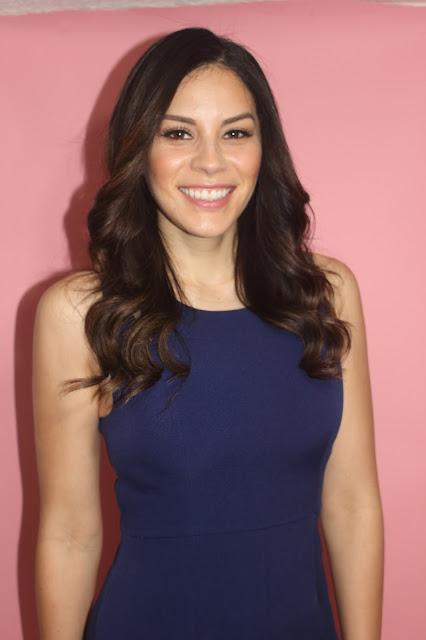 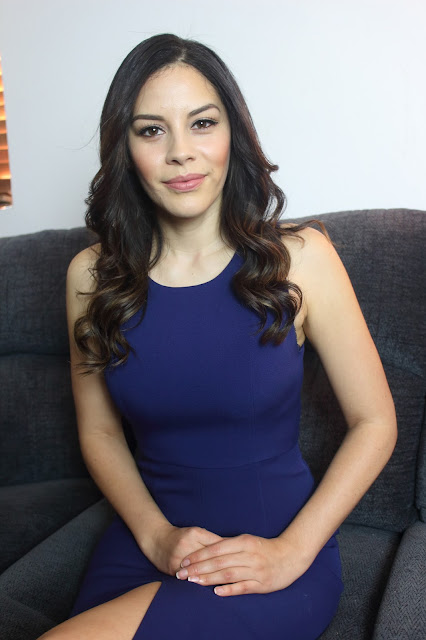 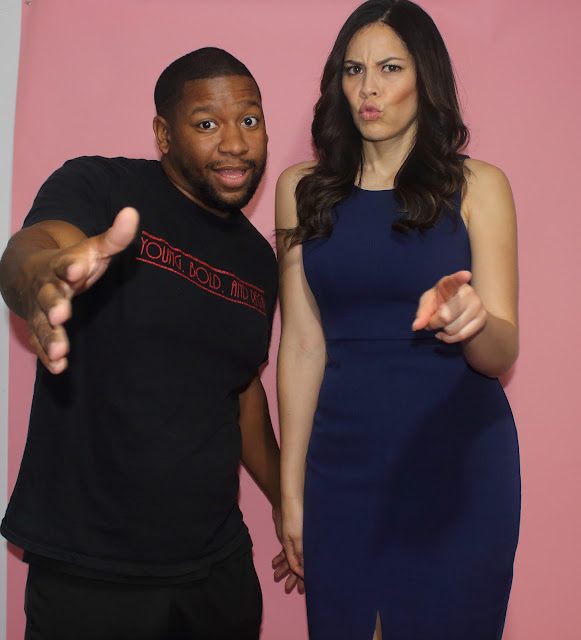 Ariana Sanchez On Her Love For Acting & Honing Her Comedic Skills

Ariana On Her Stand-Up Comedy & How Nothing Is Off Limits!