I came across The Underground Network via Instagram and I was automatically on board. A forward thinking Black Millennial organization which sole purpose is to link with like-minded individuals and help cultivate their ideas, dreams, and businesses ventures ? sign me up, immediately. Looking further I had to know, who created such an innovative platform and more importantly what was the driving force behind it. The genius of The Underground Network is laid out by their founder Amani Odom, working in the field of Social Work she wanted do more and with this organization she does. Through community involvement, connecting Black professionals, and advocating for social justice this organization was created for black men and women to have a space to share ideas have them nurtured and eventually grow into a reality. COO (Chief Operating Officer) of The Underground Network Evan McCrary is just as integral to the organization bringing her insight, I saw her work behind the scenes first hand at the Young, African American Women's Conference. She's sharply smart, knows how to organize and is the perfect fit for Amani when it comes to conducting The Underground Network. 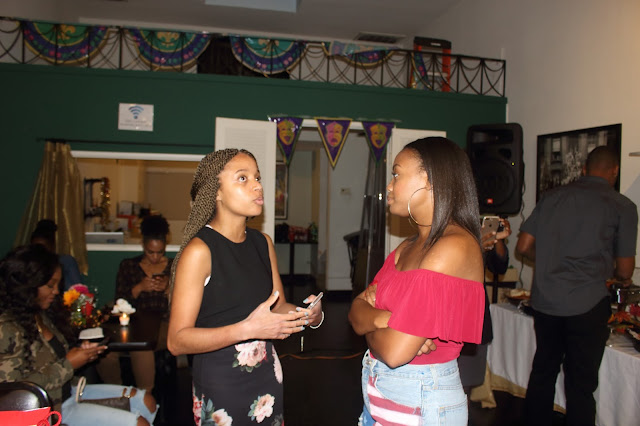 The Underground Launch Party commenced at the Bayou Grille on Labrea in Los Angeles, California and when I walked in the establishment it smelled like home and it felt like Black Excellence. The atmosphere was buzzy with folks getting Cajun food courtesy of the black owned restaurant, music playing, and intellects mingling. Amani was prepping for the keynote speaker, BlackBookLA founder Tyree Byrd while Evan McCrary was at the point,  making sure I knew who to get photos of and interviews with. Introducing me to the team -  Head of Social Media & Community Engagement Ashley Lipkins-Scott and Kelsie Bonaparte and Head of Marketing/Sponsorship Geoffery Stanton - I noticed a common theme. They are all young Black professionals striving for one goal, creating a platform for the betterment of their people. That's the common link, that's why this organization will thrive. 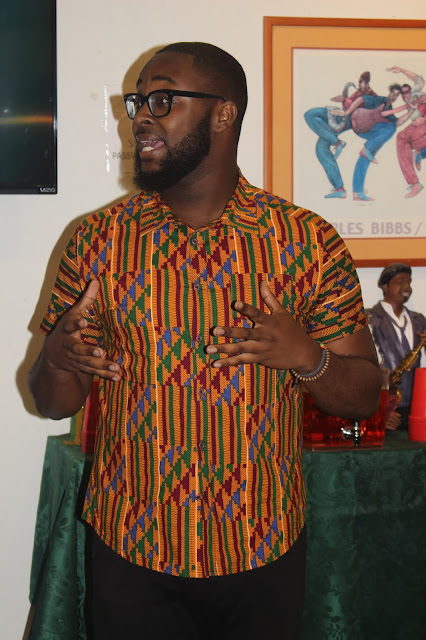 Coming up to speak was BlackBookLA founder Tyree Byrd, he created the platform to find the most lit Black events in the Los Angeles area and share them with his Social Media audience. As he spoke about, often quoting Director Ava DuVernay, black empowerment and the need to create spaces for Black women and Black men to bond, to build, and succeed the entire crowd was enamored. You felt it in the air, people wanted to reach that point where their dreams came to fruition and Byrd was giving the gospel on it. But how? How do you start, and his simple yet succinct response was yes, an Ava DuVernay quote "Just Start...". And if this isn't another reason for you to come to The Underground Network, I don't what is. With the Underground Network as Black Millineial you have a place where you can meet new people, have your accomplishments not only acknowledged but better yet applauded, and most importantly be a part of something special. So come on down, join the movement. 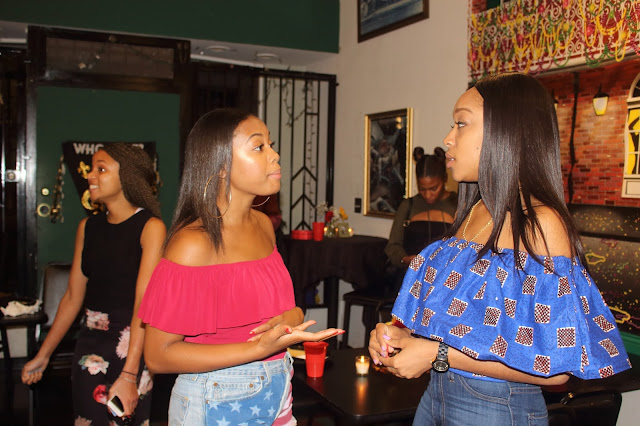 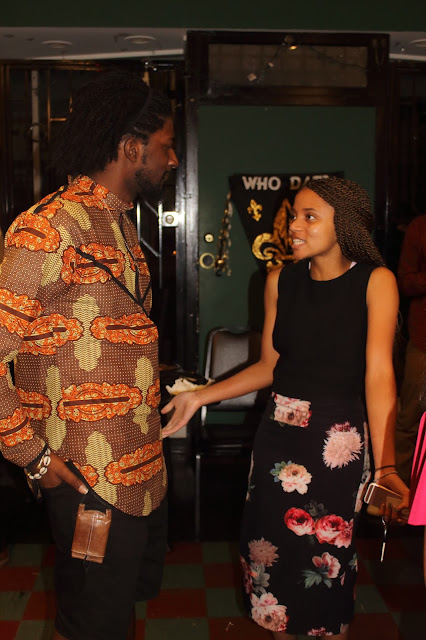 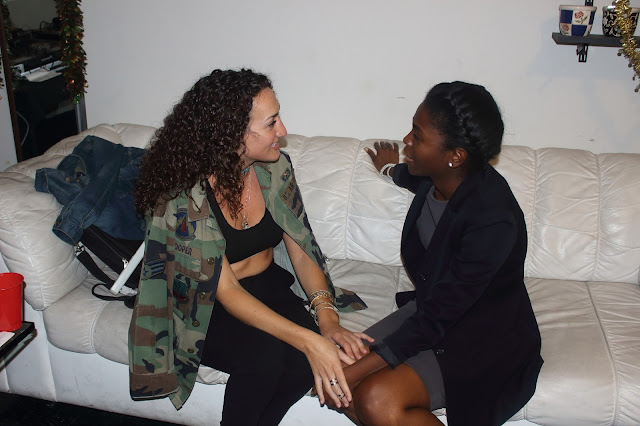 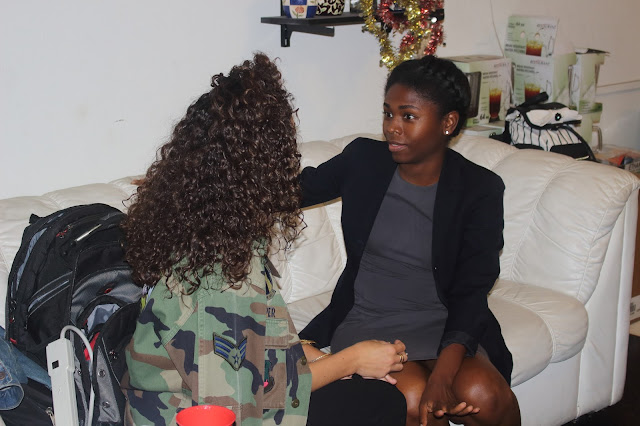 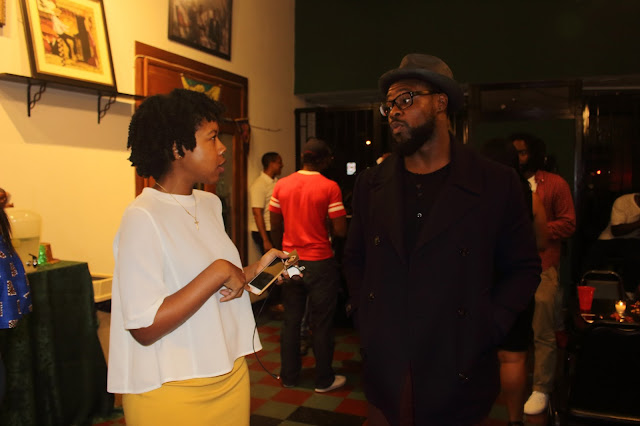 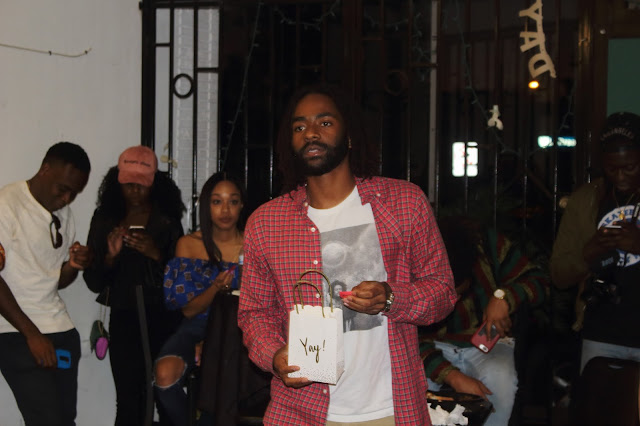 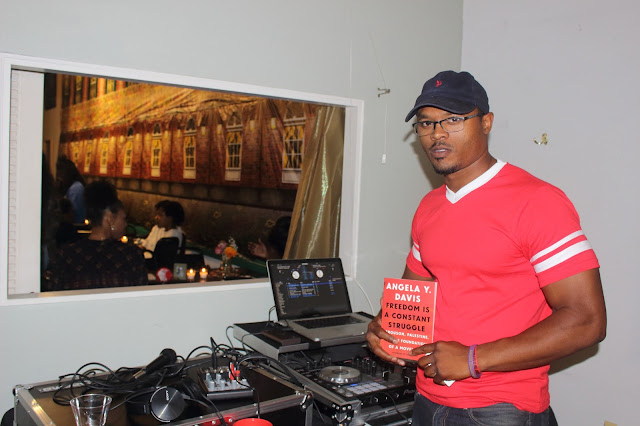 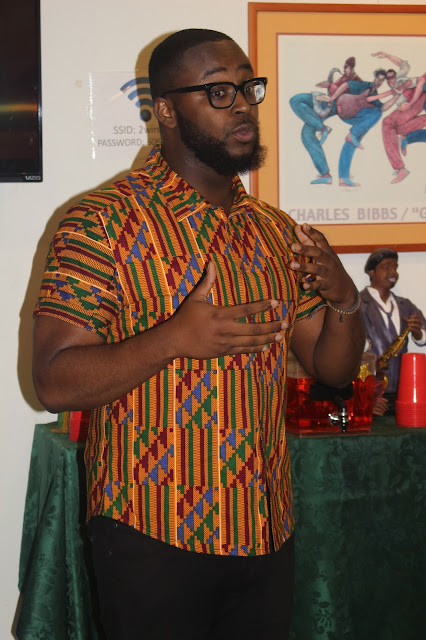 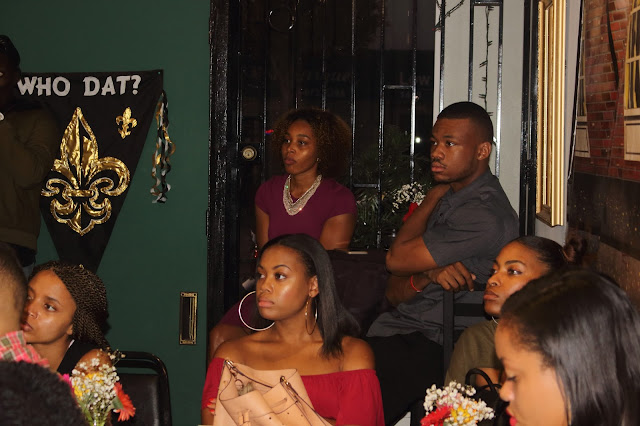 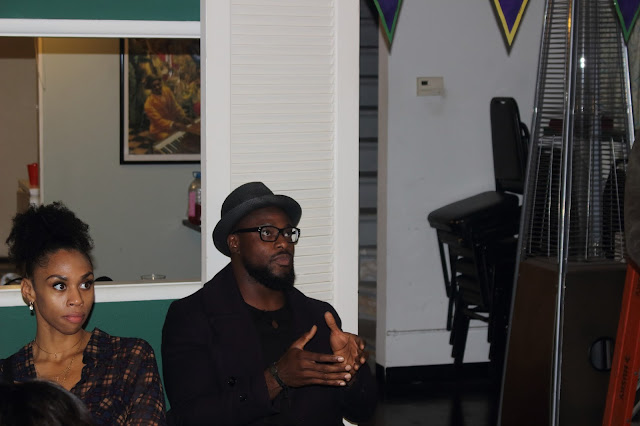 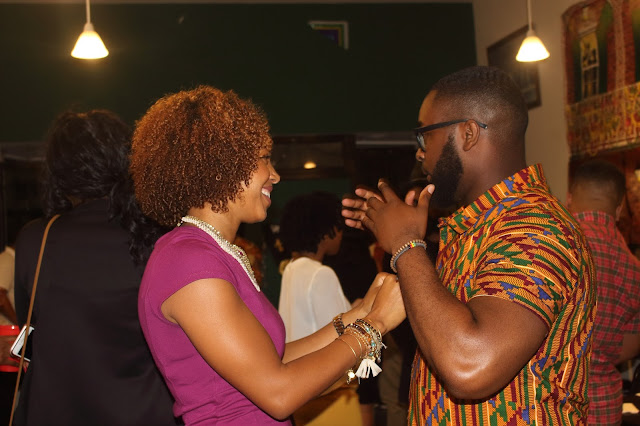 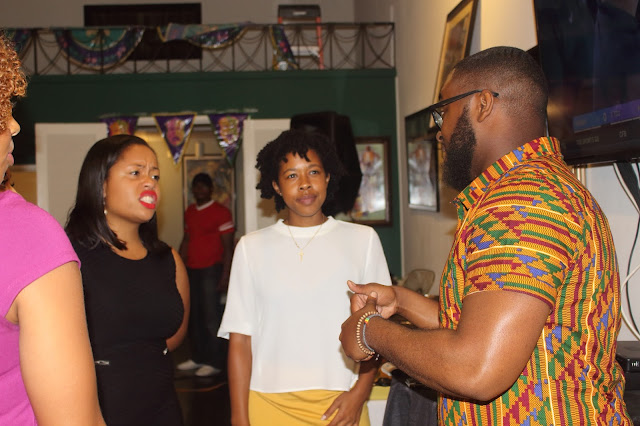 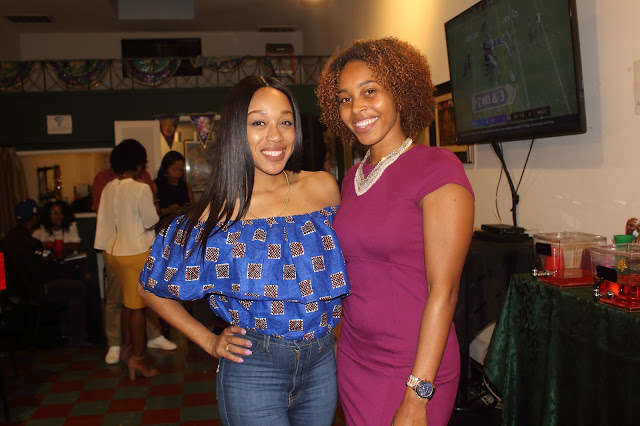 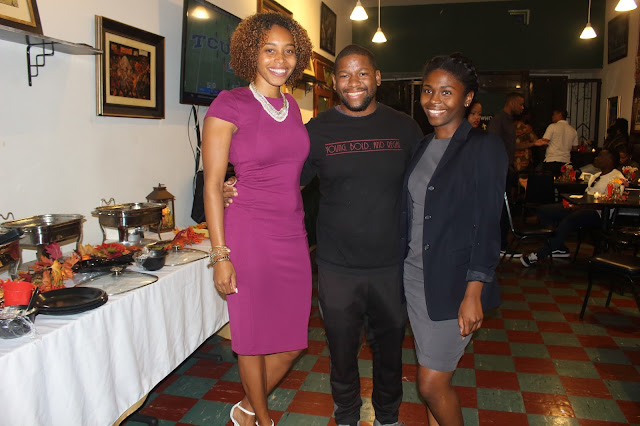 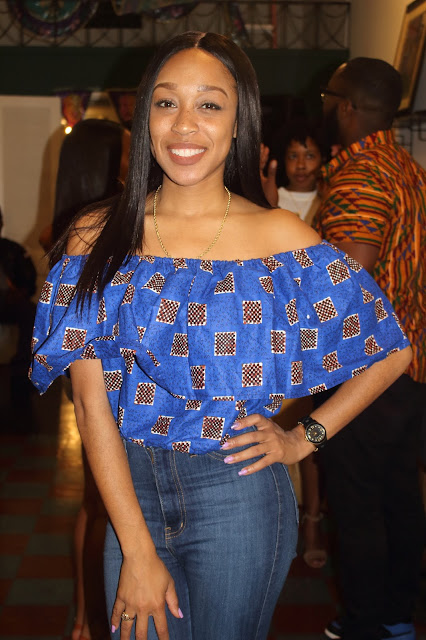 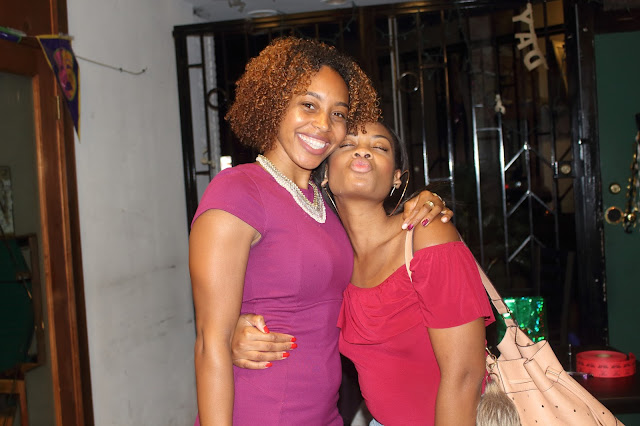 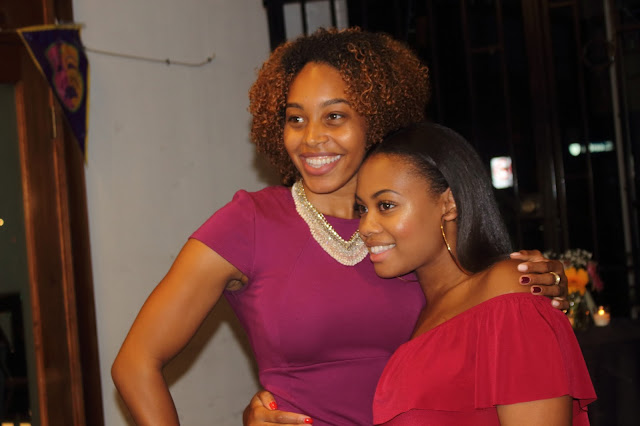 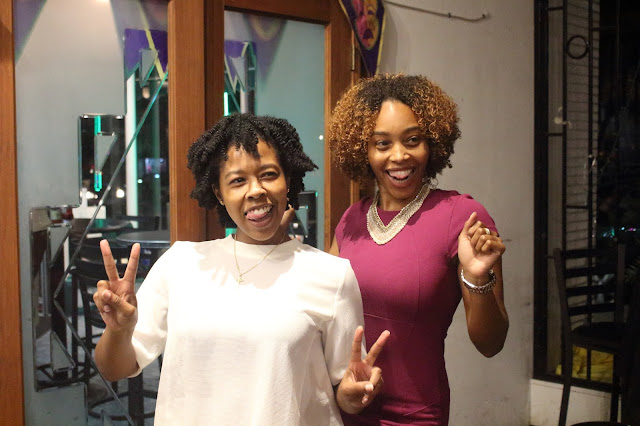 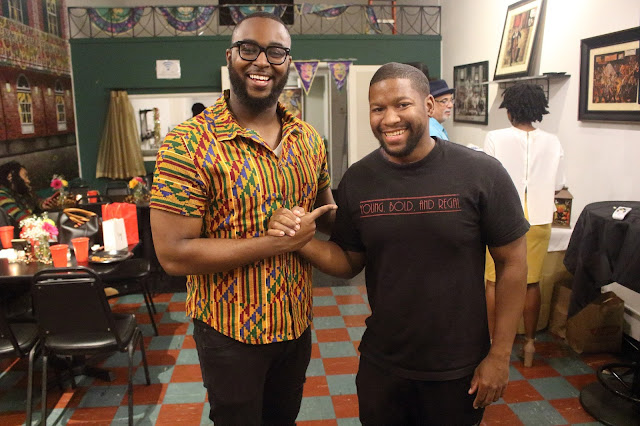