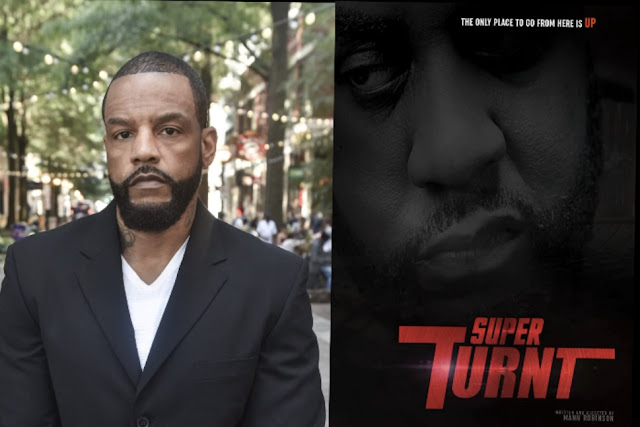 The "Super Turnt" film, sequel to "Turnt", directed by the storied & veteran director Mann Robinson is set to premiere September 25th and September 26th at the newly minted Mann Robinson Studios in Atlanta Georgia. Starring in the cast is Mann Robinson, Jamal Woodward, Torrie E. Hart, E. Roger Mitchell, Harry Lenix, and more of your favorite actors & actresses. Mann has become as successful power player in the film industry as a director as he has been highlighted in such publications and outlets as Variety magazine and Atlanta's new stations. 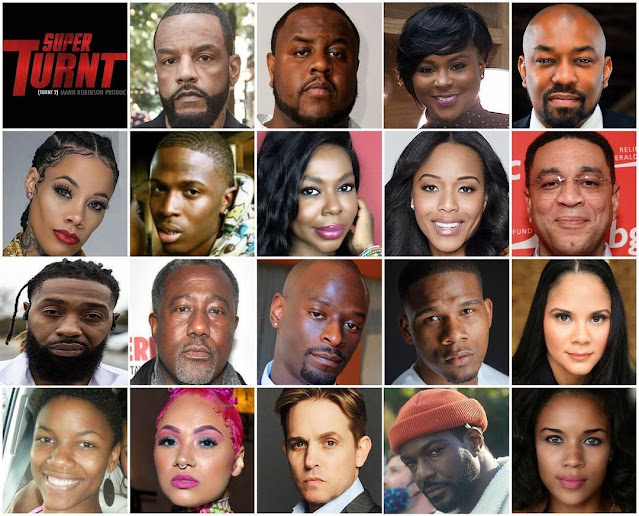 "Super Turnt is not your typical urban drama," says star of the film, producer, writer, and director Mann Robinson. With many credits to his name, Mann always develops a compelling story to tell his audience. This film follows the street kingpin turned Hip Hop artist, Rilla who is just released from prison and is steering the obstacles that are set up in his path. This film takes note and addresses such subjects as gun violence. This film continues to break the glass ceiling for people of color in the film industry thanks to Torrie Hart, who serves as executive producer of the film & Mann Robinson. 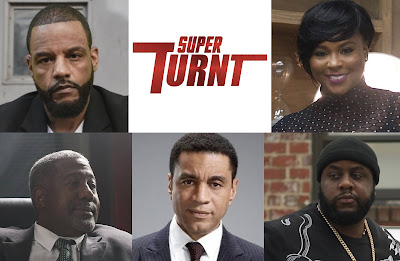 "Super Turnt" is produced independently with Mann & Torrie Hart making sure the SAG film was COVID compliant. Which is no easy feat with 2020 being an up and down year for the film industry. This falls in line with a long list of successful endeavors for Mann Robinson who has independently produced and directed films that have premiered on BET Plus, Amazon Prime and much more. He has crafted a film empire for him to develop opportunities for familiar talent and new faces.  Upcoming films for Mann and his production company are: "A Love To Die For", "Twelve Days Till' Christmas" & plenty more. Torrie Hart and Mann Robinson have garnered exciting buzz around this film that you will definitely want to check out.

Check out the teaser trailer below!