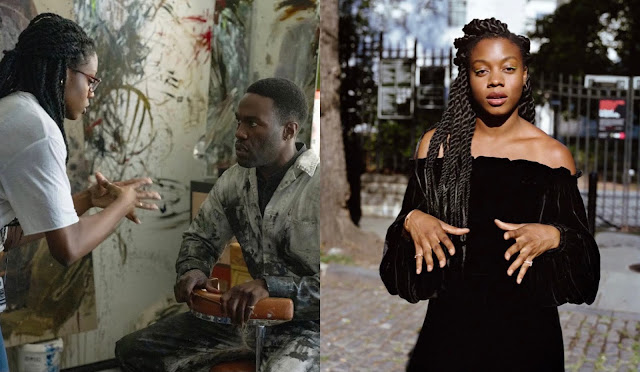 By Evan L. Jackson
Nia DaCosta’s “Candyman” is the first film from a Black female director to debut at #1 at the US box office bringing in $22.3 million on its opening weekend.
(via @indiewire )
Up next for Nia is her directing the “Captain Marvel” sequel “The Marvels” teaming her up again withActress  Teyonah Parris (who starred opposite Yahya Abdul Manteen II in Candyman) and the main star Brie Larson.
Brie Larson talks to us about the need for authenticity in her roles. Check it out!

A post shared by Young, Bold, and Regal (@youngboldandregal)