The Lashed Ladies In LA Luncheon 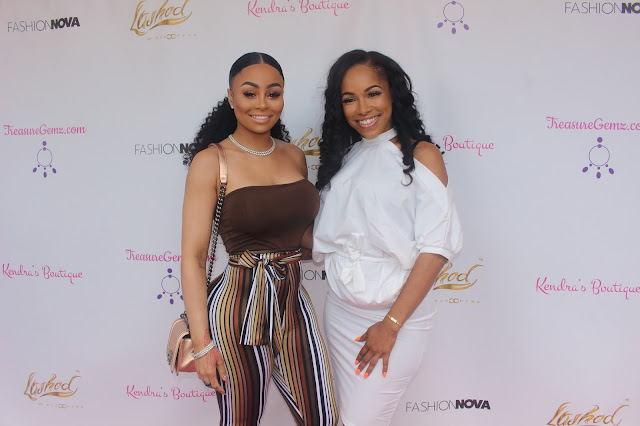 Lost in the midst of covering celebrities is the humanity, so I thought it was ingenious when Holistic Healer and Spiritual Educator Treasure of Treasure Gemz decided to host The Lashed Ladies In LA Luncheon in honor of her best friend Blac Chyna. You can see how the two would connect: both great mothers, business woman at heart, not afraid to speak their mind and most of all compassionate souls. I mean if your best friend doesn't support you like this than who will? The Luncheon was also a celebration of Women Empowerment and a focus on women in business. With author and motivational speaker Arie Rose telling my Correspondent Cherish how home sick she was because the yearning for her own daughter but we could see she found solace in the women gathered strength from her story.

The biggest surprise was when Amber Rose made it an appearance but it shouldn't come as a shock: real recognizes real and successful women always stay together. At first modest on the mic and not showing any signs of speaking Amber felt compelled to speak not about her self, but selflessly about about the bond between Blac Chyna, Treasure, and her self. Once again the love is clear, between them all, three business woman who do the thankless work of being a mother. That appreciation and respect among them all was a site to see and needs to be featured more. Black women have always and will continue to support each other no matter how mediums, media, or other formats portray them as. And when it comes to women empowering each other other that was such a warm feeling in the room. The energy was positive and it was fun to be there because you can learn game from women who have made a success of themselves and be in a room full women going places. 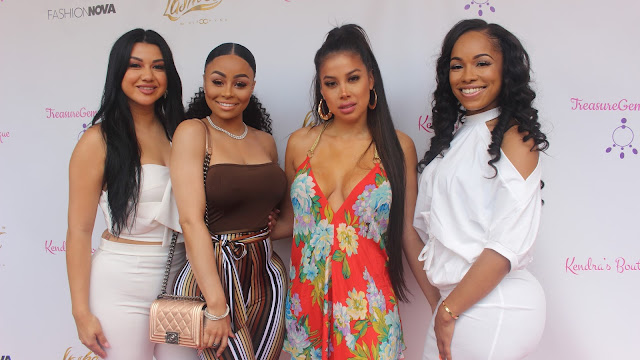 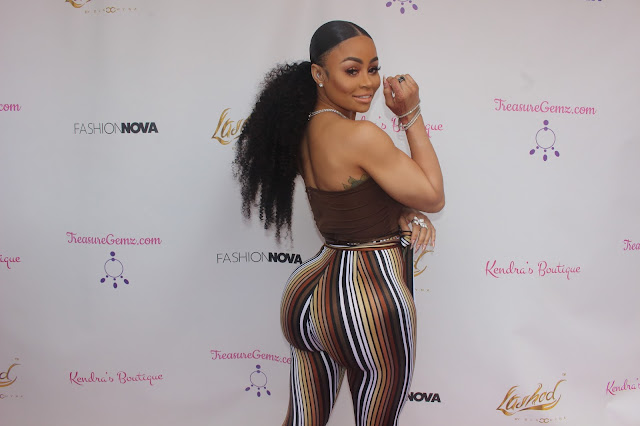 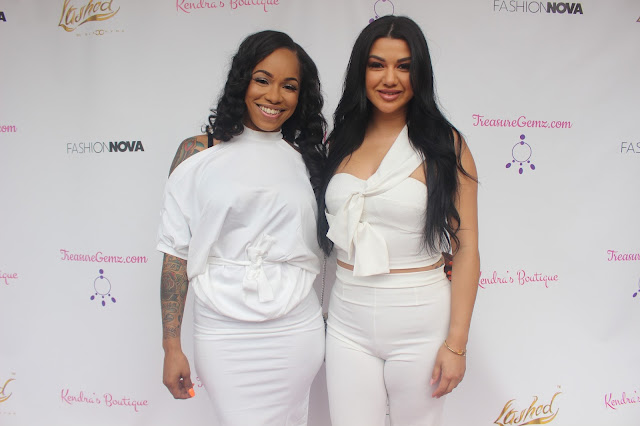 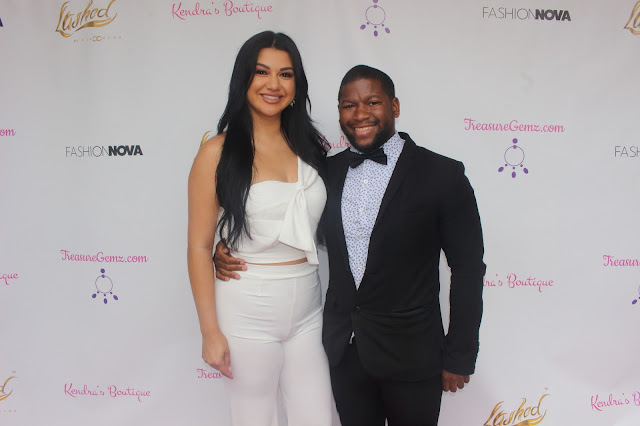 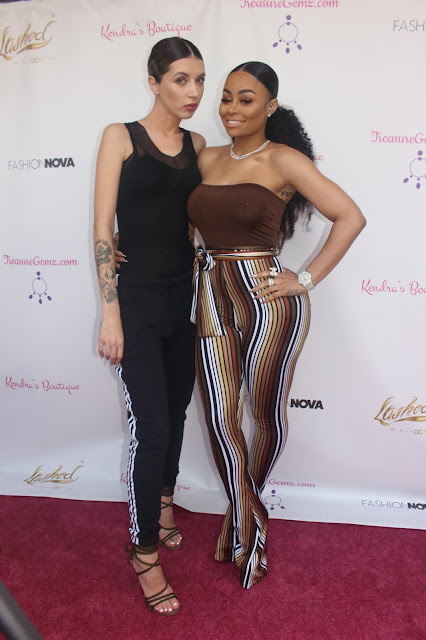 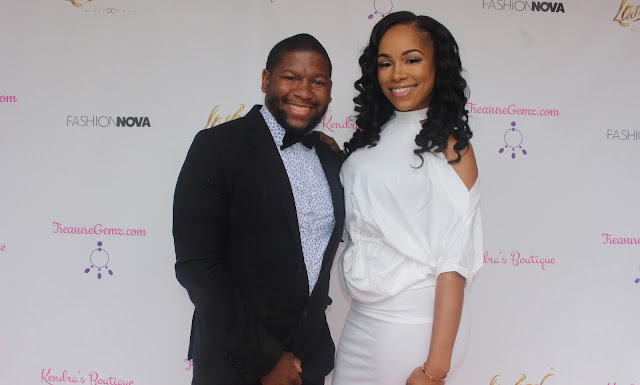 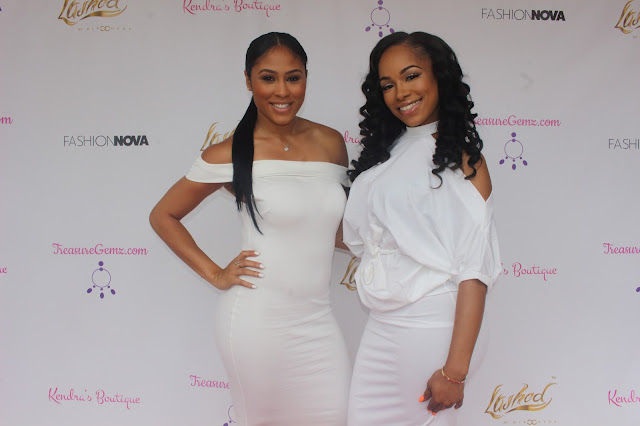 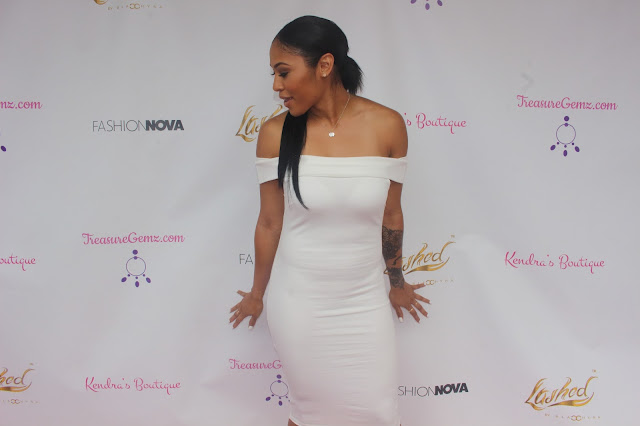 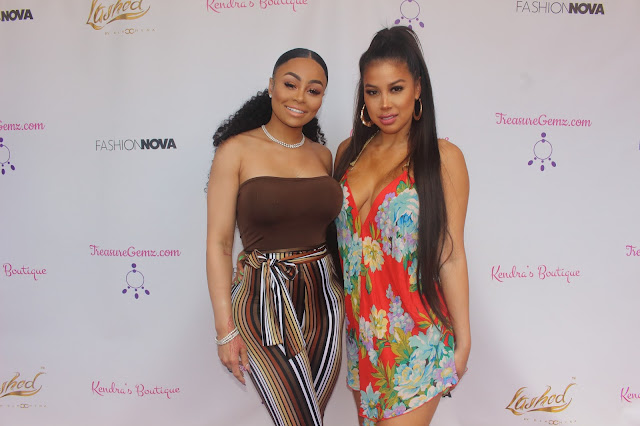 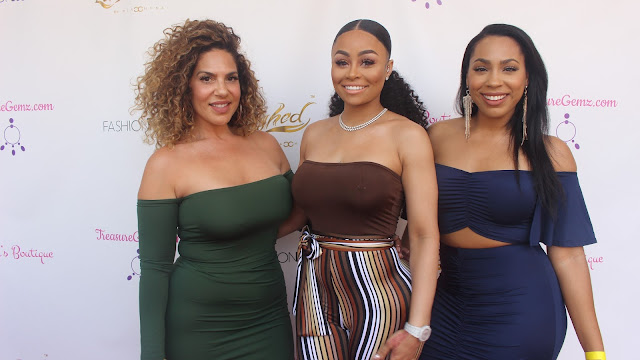 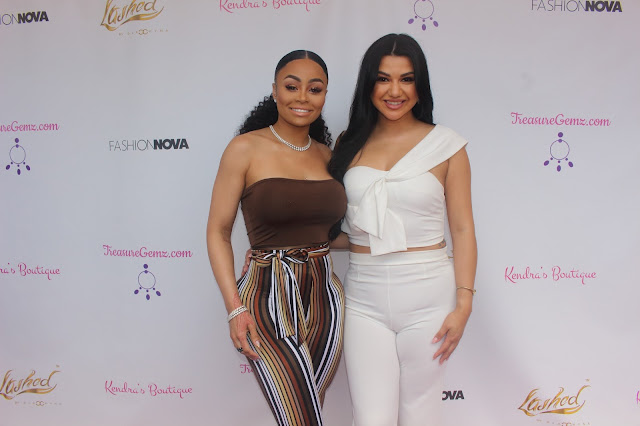 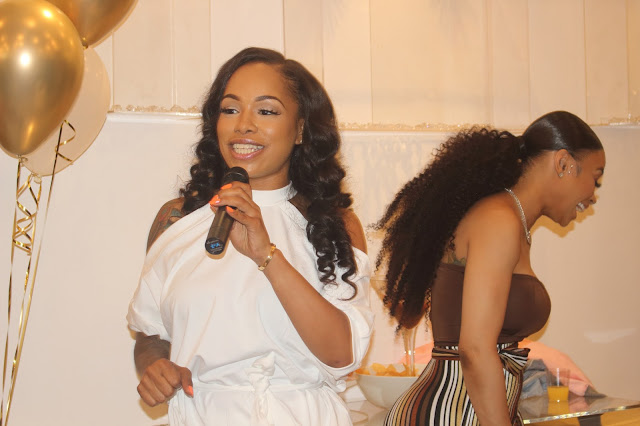 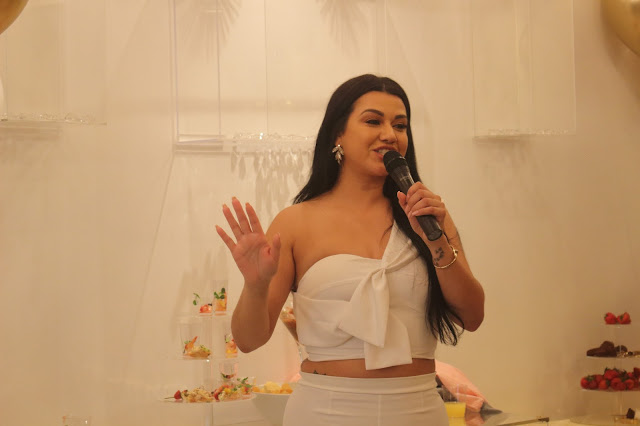 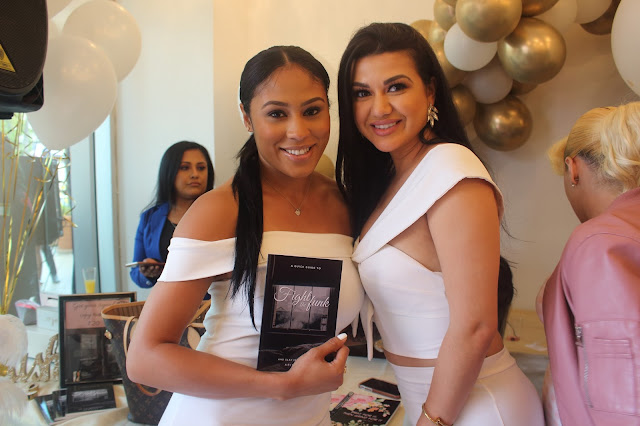 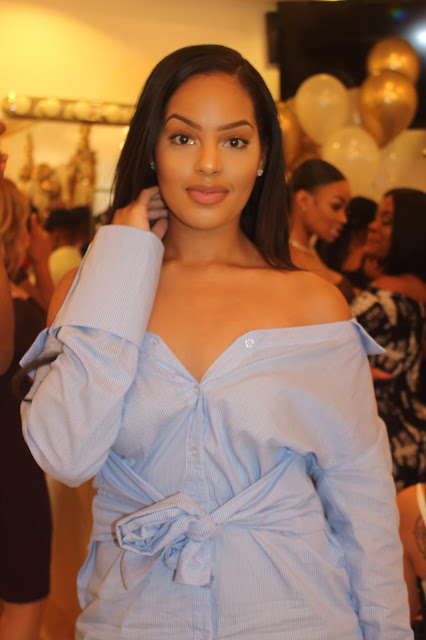