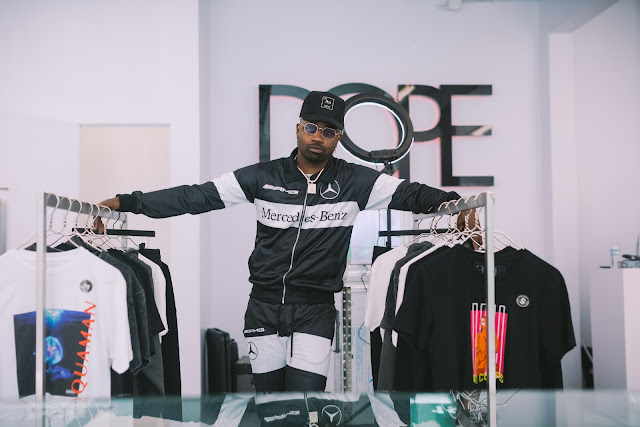 As I patiently waited for the man of the hour, super mega hit Producer Soundz he uttered to a nearby guest "I never thought I'd be able to open up my own line at store a like this", an obvious moment of clarity for the ever talented musician, certified hit maker, designer and now CEO of his brand new clothing line 'Au'.  Soundz has made waves with his production most notably the Rae Sremmurd & Nicki Minaj smash of a hit "Throw Sum Mo". He's expanded his reach to include a brand new clothing line. And it wasn't just any store that featured Soundz fresh digs it was the DOPE store on Fairfax in Los Angele California which has been a hotbed for the coolest lines to be released in the most recent years.. You can tell by the accoutrements - the gold out 'Au' necklace, the Mercedes Benz track suit, and the 90's swag about him that Soundz is about his fashion. He is also about his substance -Au on the periodic table is Gold but for the purposes of his brand it also doubles for Soundz mantra with his crew "Add Up". If you do the math simply Soundz is a man of many talents yet for every venture he delves into he sets the gold standard every time. 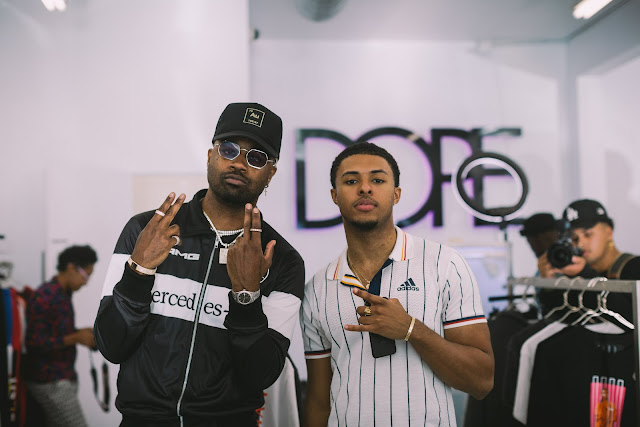 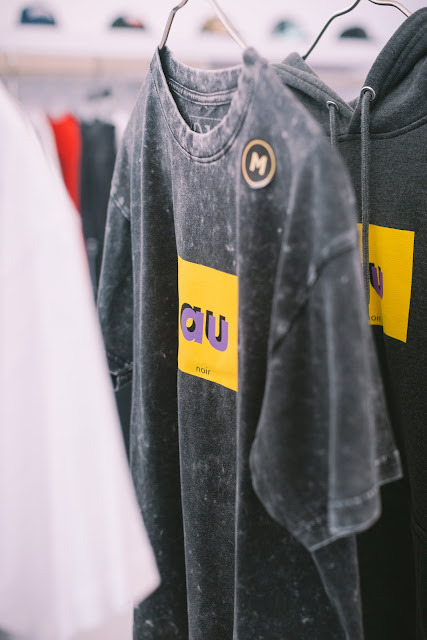 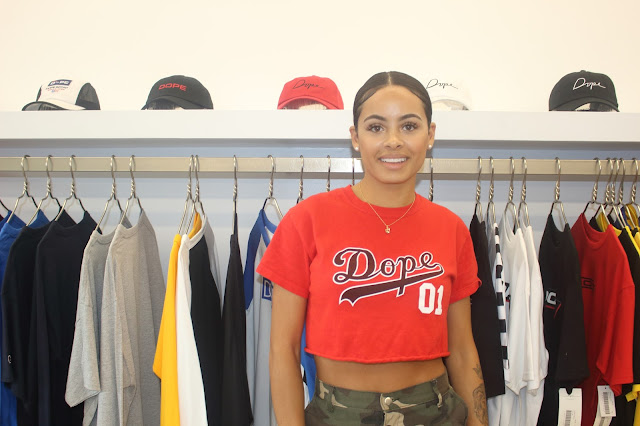 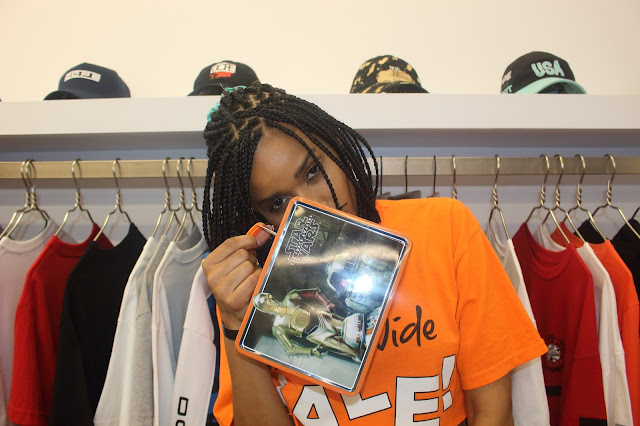