Beyoncé reminds us that she's Queen at Coachella 2018 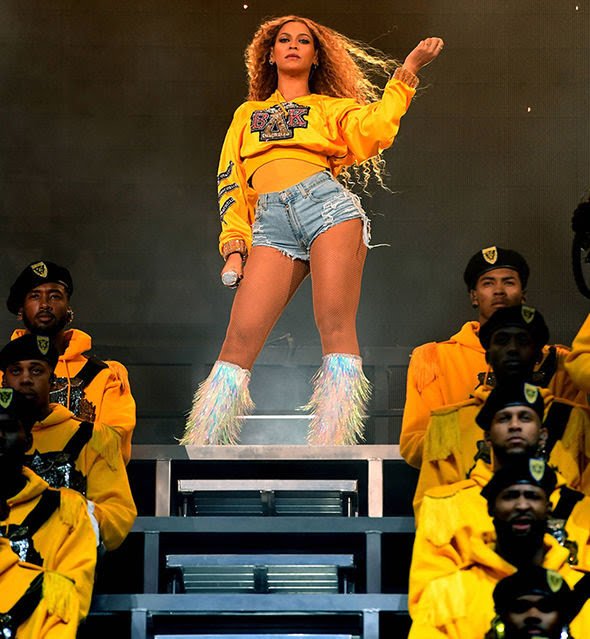 The hive is shook, honey. Jaws still on the floor and edges fully snatched. It’s come to a point where this statement is more fact than opinion: Beyonce really is Queen of EVERYTHING (including Coachella)! At this year’s Coachella Valley Music and Arts Festival, which is now being referred to as #Beychella (for obvious reasons), Beyonce shut down the main stage with an epic performance. 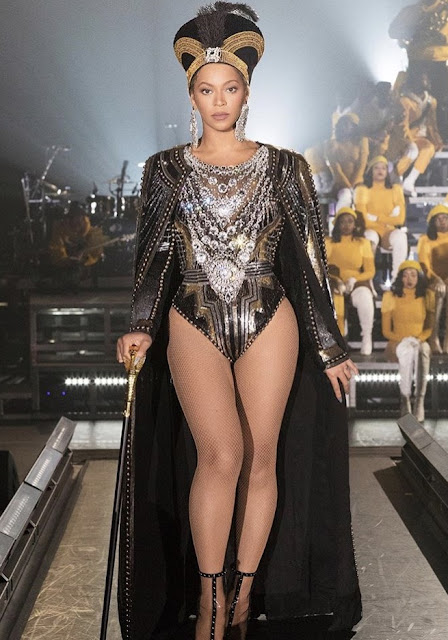 After having to reschedule her Coachella appearance last year, Beyonce made it up to the Beyhive with an unforgettable homecoming-themed performance. Leave it to Bey to create a full HBCU experience in the middle of a So-Cal desert, Mixing college themes with Egyptian goddess vibes and her own Houston/New Orleans southern flair. A full marching band, step team and dancers who were jiggapopping for the gods helped set the scene for the show.

Through two hours and five outfit changes, Beyoncé got us all in formation with our old and new favorite hits like ‘Crazy in Love,’ ‘Flawless,’ ‘Drunk In Love,’ ‘Freedom,’ and ‘Single Ladies.’ 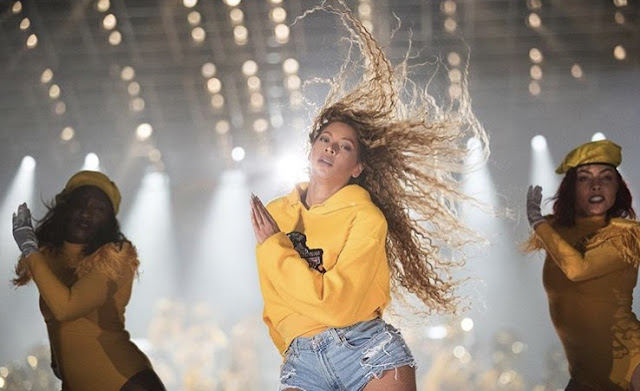 Queen Bey had a few special guests to make her performance even more memorable. Fellow Destiny’s Child members Kelly Rowland and Michelle Williams joined Bey on-stage for a reunion of some of our favorite songs like ‘Lose My Breath’ and ‘Say My Name.’ Rapper hubby Jay-Z hit the stage for ‘Deja Vu,’ and sister Solange showed out for the dance break of ‘Check Up On It.’ 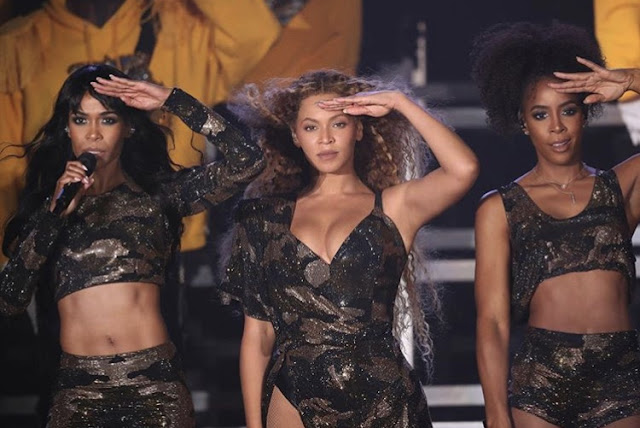 The show was more than just another amazing performance. Beyoncé is the first Black woman ever to headline Coachella. A historic achievement that she took on with her signature balance of grace and pure work ethic.

Catch Beyonce And Jay Z again for this summer for their On The Run Part II tour.