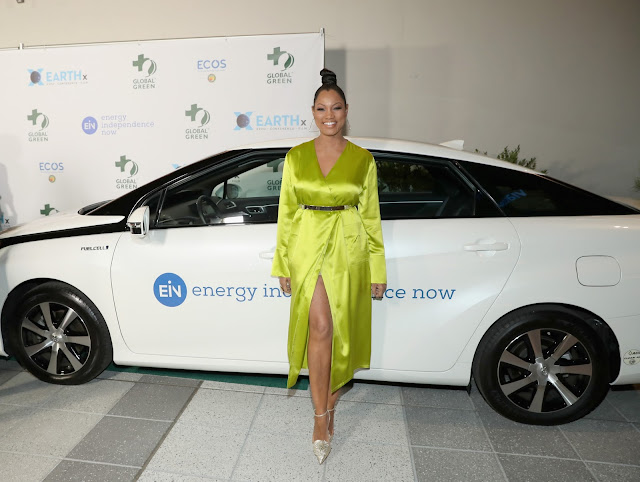 The Pre-Oscar festivities commence with Global Green's 15th Annual Pre-Oscar Gala held at the NeueHouse in Hollywood, California on Feburary 28th. Globan Green is one of the foremost
national environmental organizations in the country with their headquarters in Southern California. On that evening the honors went to  Global Green’s new co-chair and EARTHx founder Trammell S. Crow, the CEO of the Leonardo DiCaprio Foundation Terry Tamminen, Jaka Bizilj, Founder, Cinema for Peace; and from the Wells Fargo Innovation Incubator (IN2) - Ashley Grosh, Wells Fargo Vice President and co-founder of the IN2 program, Richard Adams, Director of the Innovation and Entrepreneurship Center for the National Renewable Energy Lab and Lisa Laughner, President and CEO, Go Electric and an IN2 awardee company for their efforts in making their world a better place through their environmental work. The theme of green ran through the event with a eco-friendly  clean hydrogen electric fuel cell vehicles in a shared world view partnership with  environmental nonprofit Energy Independence Now. The green carpet was an incredible touch as well as the venue of NeueHouse, which is hallmark of Hollywood and is eco-friendly. 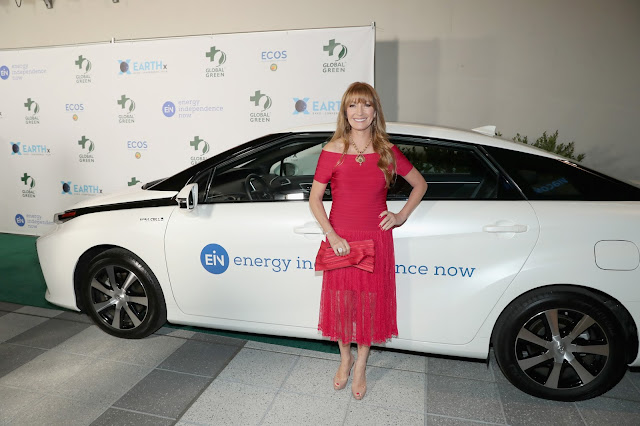 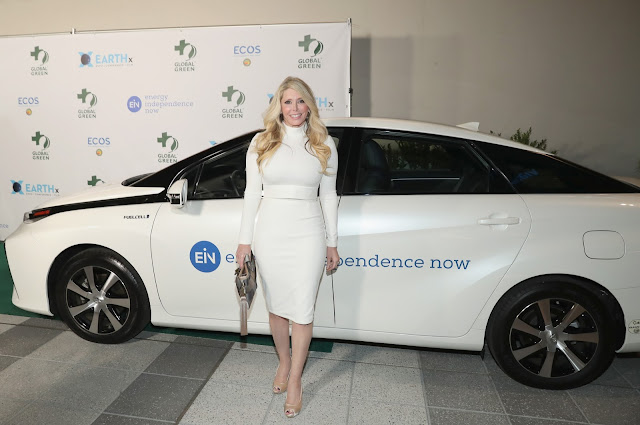 The Global Green initiate helps build Eco-effeciant affordable houses for the homeless and help countries in rebuiling efforts after climate disasters. The Pre-Oscar Gala raises crucial funds for their cause and the night was filled with stars and celebrities who are all for it. Legends such as Astronaut Buzz Aldrin walked the green carpet, as well as Actress Jane Seymour, Author and Actress Garcelle Beauvais, Actress Jessica Parker Kennedy, and many others. The performances for the night were by Grammy nominated Ledisi and by Lauren Ruth Ward.

Gratitude was expressed for the Gala and the guests by Global Green Executive Director Walker Wells. “Global Green is so appreciative of the Hollywood community’s support to help us raise financial support and global awareness for climate solutions working to protect the people, places and planet in need,” said Global Green Executive Director Walker Wells. “The star-studded event provides the opportunity to remind the country’s political leaders and the public that the climate threat is real, and that Global Green is committed to fighting climate change by shining a light on climate heroes during Hollywood’s biggest week of the year.” 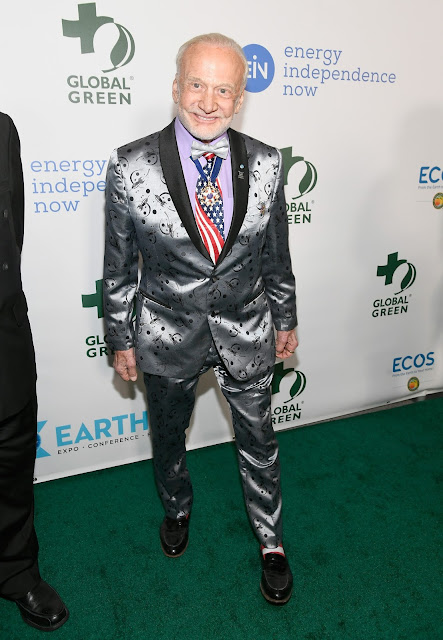 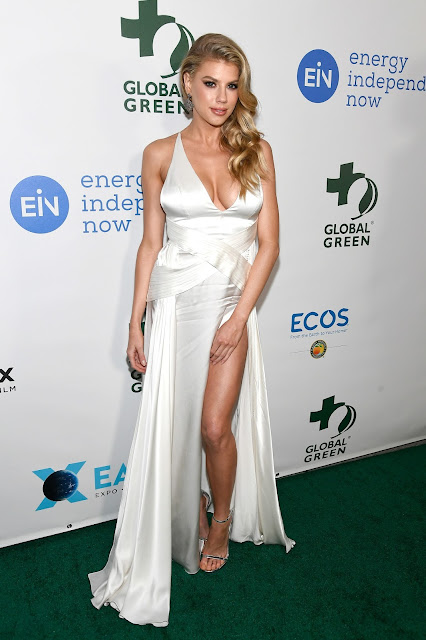 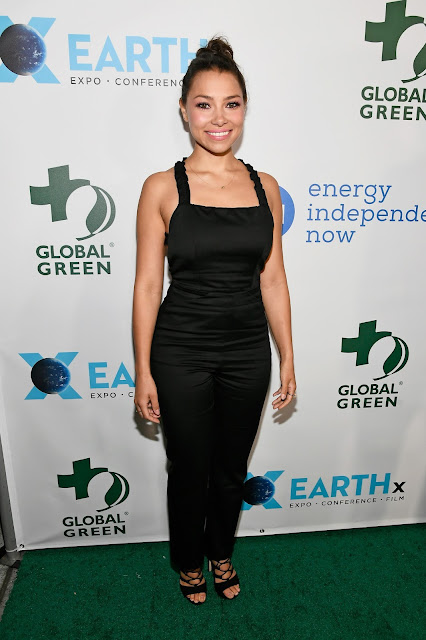 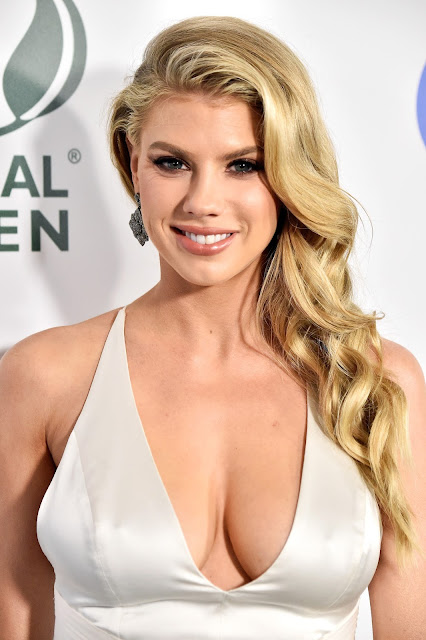 The live auction was handled by Sotheby's, via pro bono support, and had unique items including Brando Resort, which includes 1 night at the Intercontinental Tahiti Resort & Spa as well as a 4 night stay at the Brando Tetiaroa Private Island, an opportunity to sing with Pussy Riot and an opportunity to visit the set of Modern Family.
The environmental nonprofit organization Energy Independence Now provided the clean hydrogen electric fuel cell vehicles  by Toyota Mirai on the green carpet this year. Celebrity transportation was given by LAcarGUY.

The event's main sponsor was EarthX, and the key presenter was ECOS Earth Friendly Products that displays their healthy green cleaning products for people and pets during the event’s cocktail hour. VIP green Gift Bags were provided by LUX & ECO. Official beer sponsor Michelob ULTRA featured their new organic brew and Fetzer Wines that is celebrating its 50th anniversary also was the exclusive sustainable wine sponsor.


The Global Green Pre-Oscar Gala continues to be the premiere event leading up to the Oscars because of it's great  work highlighted worldwide, ensuring a cleaner future for us all, and having  a fun time while honoring those who believe going green is great! 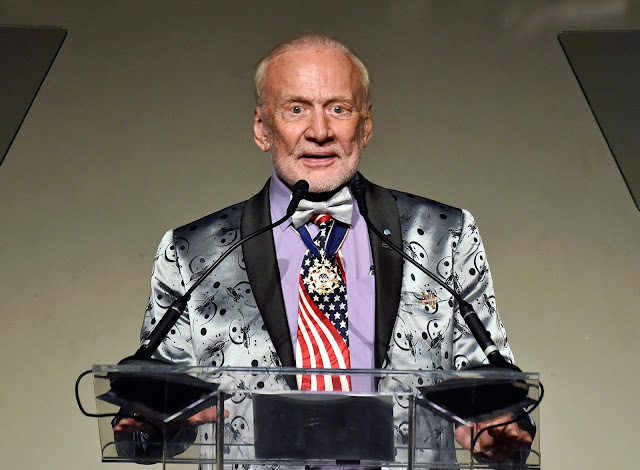 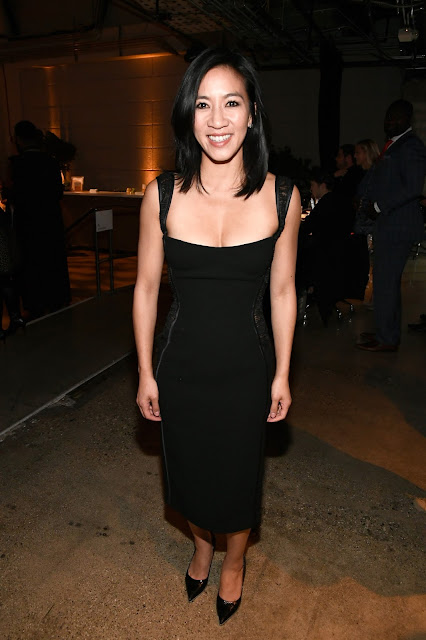 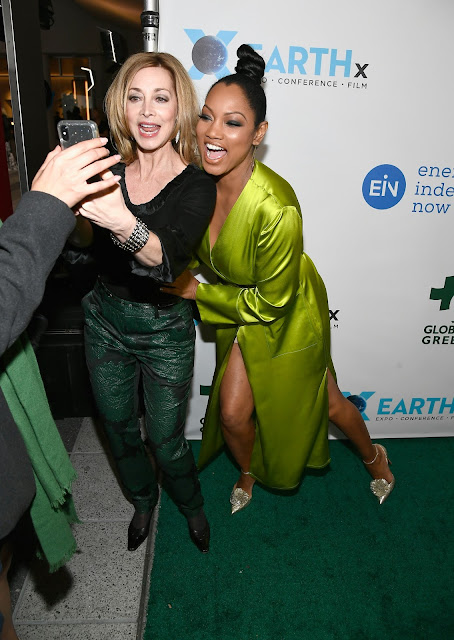 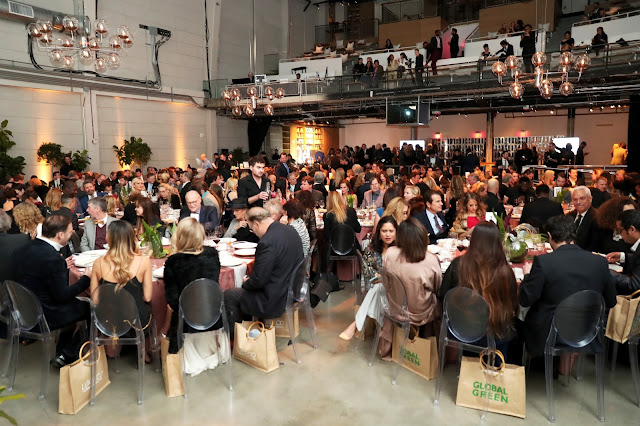 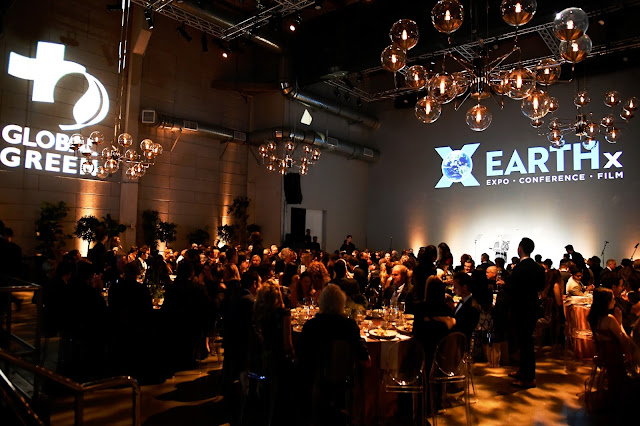 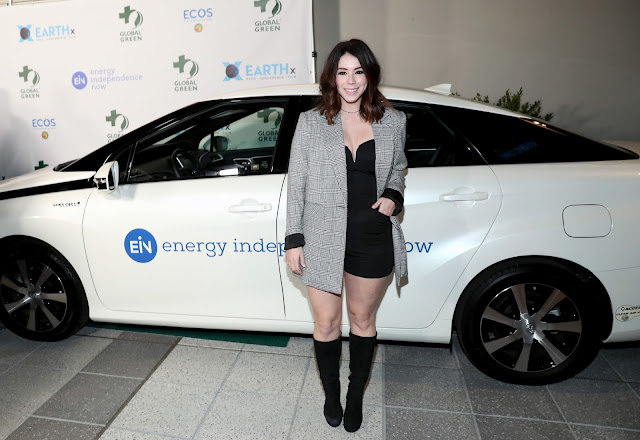 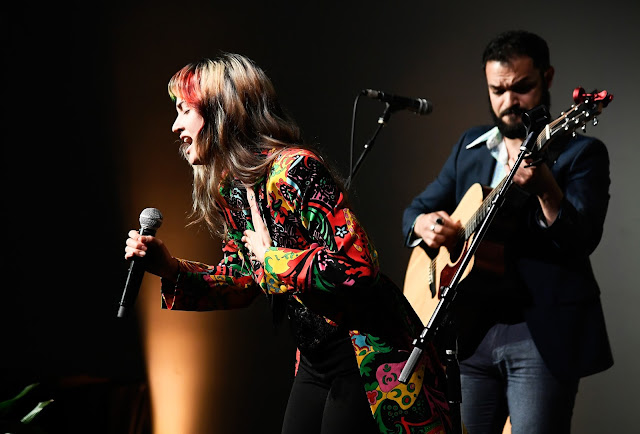 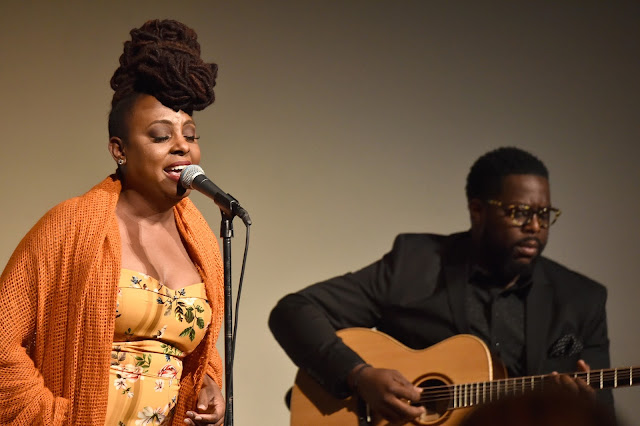