written by Evan L. Jackson  Photos by Evan L. Jackson  On the morning of the Super Bowl, Essence Magazine held a Women In Sports Brunch that had honorees journalist and award winning TV personality Jemele Hill and  journalist and culture pundit Cari Champion. Held in the city of Inglewood this occasion felt very necessary as women in the world of sports is important but across the athletes, executives and behind the scenes are still underrepresented. As well as a lack of appreciation for them and lack of resources but with Essence Magazine, Cari Champion advocated for this award ceremony to take place. Jemele Hill and Cari Champion, both formally of ESPN, have come together as great friends and now area set to co-host their new show Speak Easy on CNN Plus. CNN Plus is a new streaming service by parent company CNN. What I loved about the ceremony was the rich history of Essence magazine empowering Black women. It was great to see friends like actress Dawn Raven, Loop management partner
Post a Comment
Read more 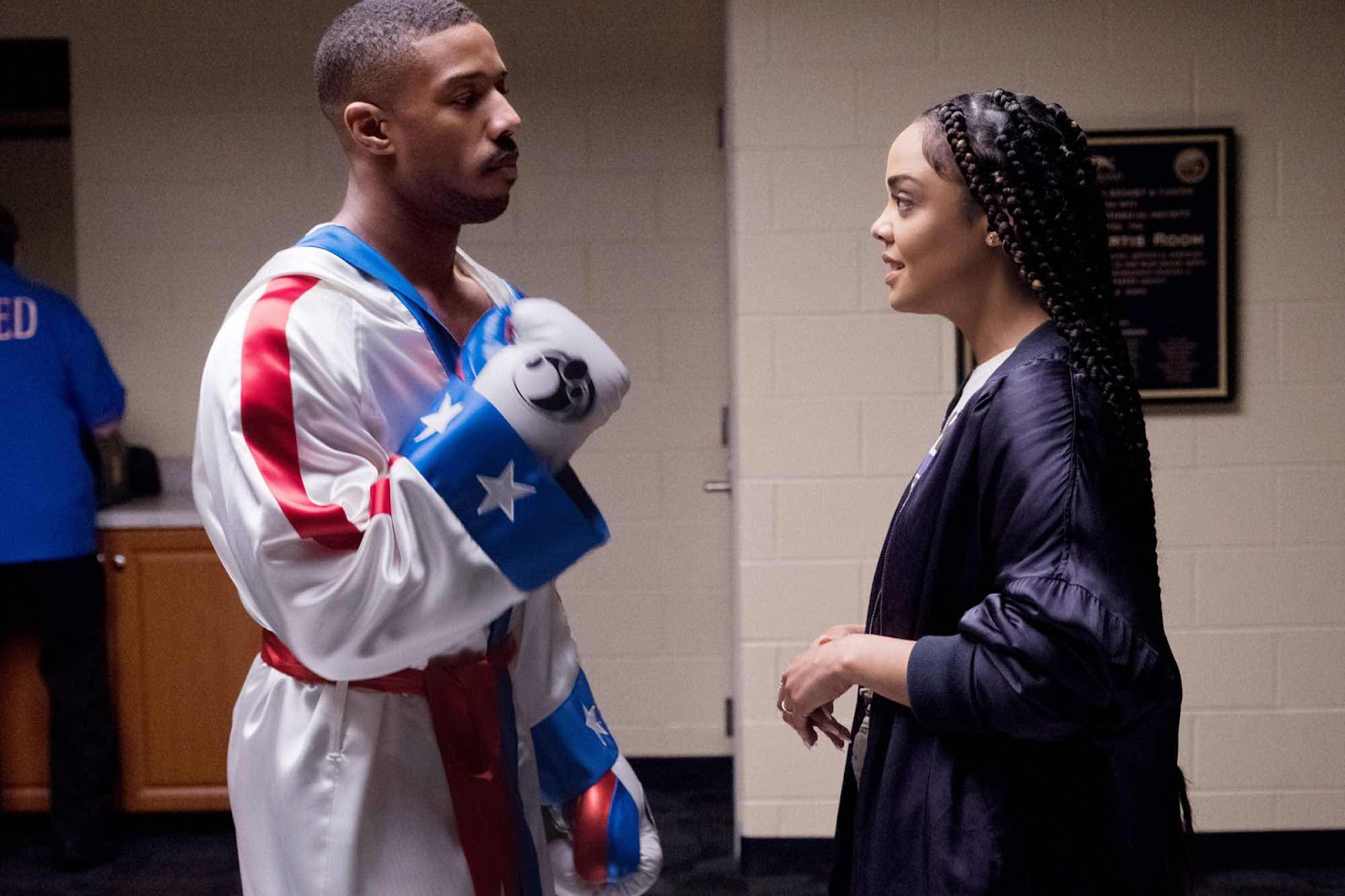 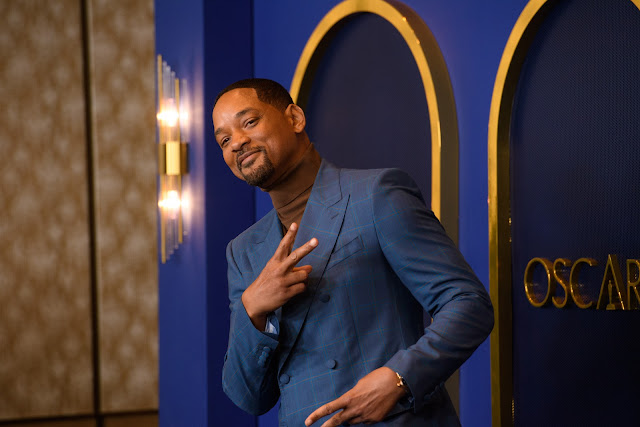 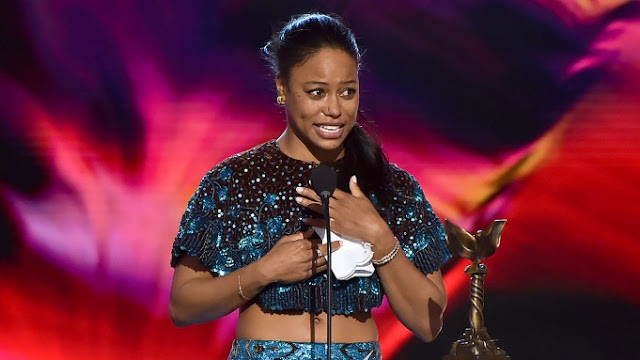 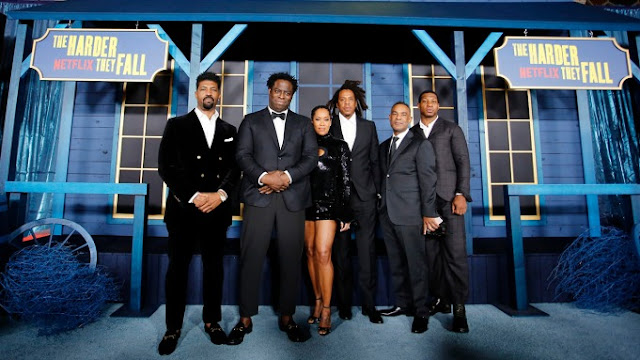 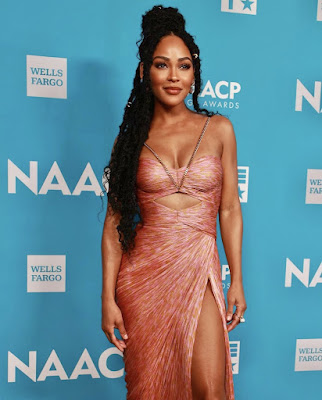