Golden Globes I had ever saw on TV. You had Questlove of The Roots as the House DJ with his

turntables on the main stage! When Atlanta won for Best Comedy they walked up to familiar

Globes. Followed up by the most legendary shout out at an award show. Yes, yes ladies and

star Donald Glover. The best part possible is seeing him turn up alongside his Atlanta cast & crew at

an after party to aforementioned said song.

The night's best moments continued with a tremendous introduction of the Cecille B. Demille

shading her for not using hamhocks in her collard greens. Meryl Streep delivered probably the

wokest speech ever by an actress accepting an award. Taking a moment to call to task Donald Trump

audience fully engrossed with her speech. She pointed out that without immigrants there wouldn't

be much of The Arts and as she she ended the crowd gave her a standing ovation. Can every

prime time award show be this lit?! We can only hope so. 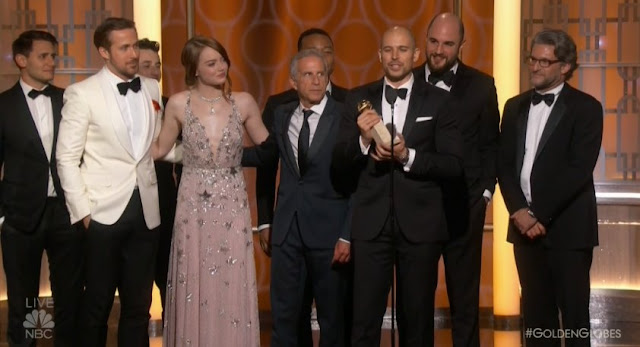 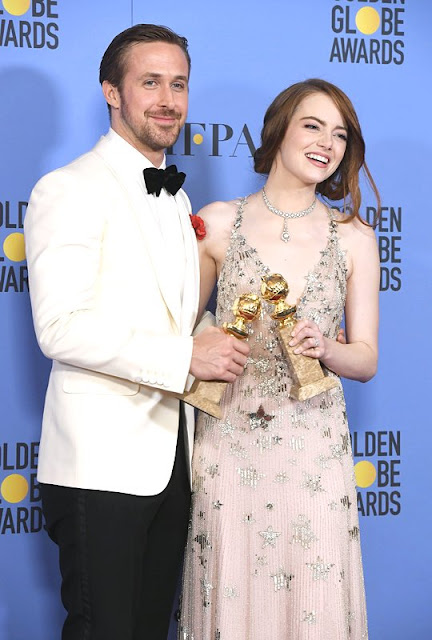 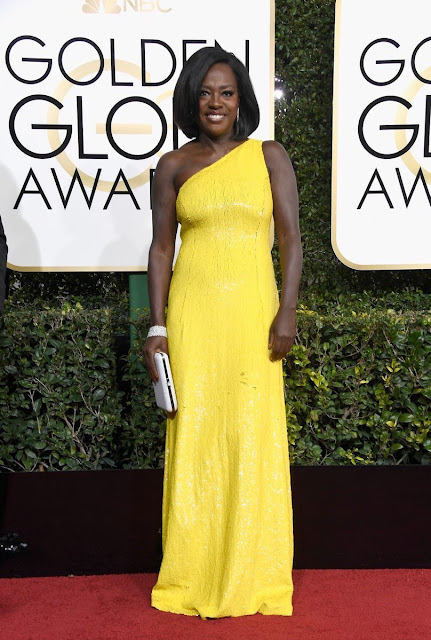 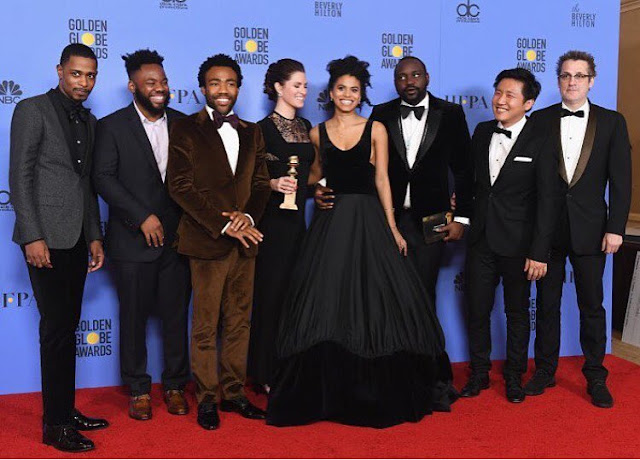 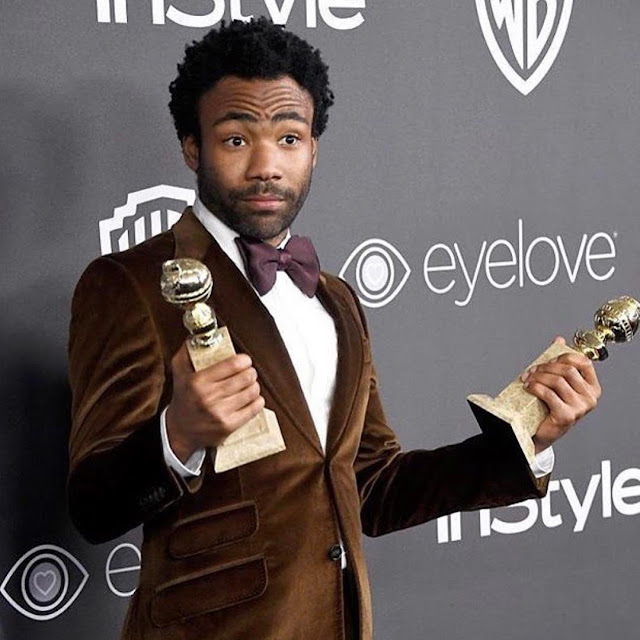 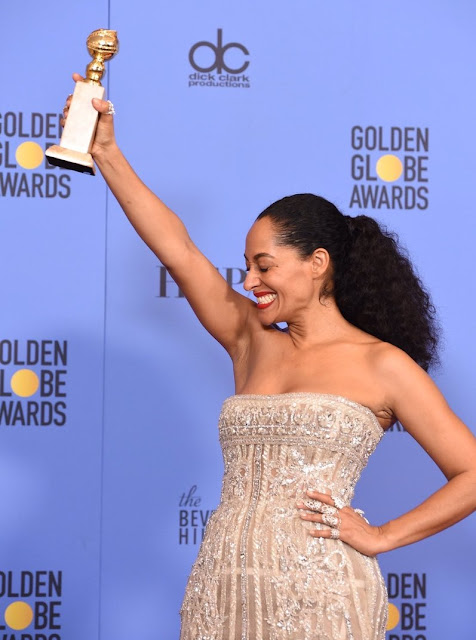 Best Performance by an Actor in a Limited Series or Motion Picture Made for Television
Riz Ahmed - "The Night Of"
Bryan Cranston - "All The Way"
Tom Hiddleston - "The Night Manager" *WINNER
John Turturro - "The Night Of"
Courtney B Vance - "The People v. O.J. Simpson: American Crime Story" 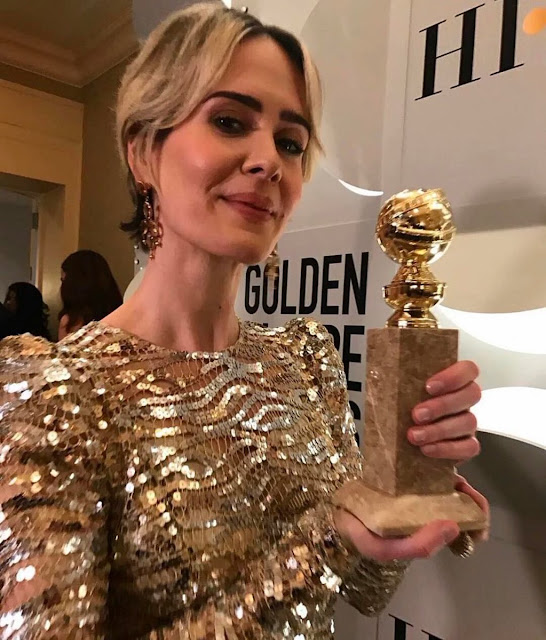