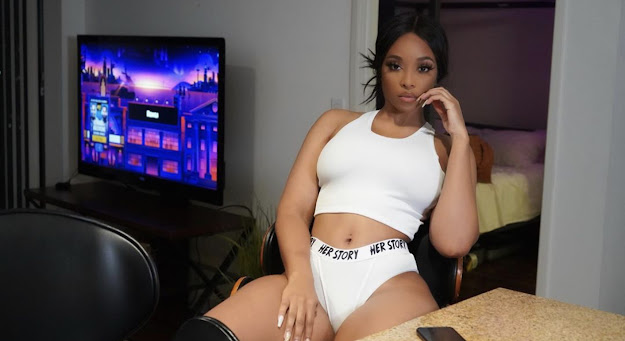 by Evan Jackson
What comes to mind when someone is incredibly talented, multi-hyphenated and makes it all look easy
I think automatically of Filmmaker, Producer, and Designer Sophia Ritter. Her presence about her is
calm and inviting; when she speaks you are drawn in by her business and fashion acumen. She knows so much but doesn't wield it with loose power but with a grace stroke of her brilliance she uses it for good. Often time collaborating with Director Abeni Nazeer (who we also feature, take a a look) they are magic together! With both of them highlighting women with their work and in the team they choose as they embark on productions. First let's delve into Sophia the Filmmaker & Producer. Each hyphen deserves its own tale.

"Sophia is relentless. Her perseverance will not allow her to settle for anything less than her goal." Director Abeni Nazeer
As a Filmmaker & Producer Sophia has pure joy and love directing films, short vignettes, and music
videos. She comes alive with Abeni - both bred from Baltimore - as it isn't work, it's two creatives
stretching the realms of imagination and laying their ideas on visuals. Sophia's passion projects and venture that is equally exciting is the "HER STORY" lingerie/loungewear.     line that emphasizes every woman's story. It is sexy, it is sultry without being tawdry. She provides a mythos to Her Story with modeling it her self even recruiting fellow Baltimore native Reagan who reps the brand as if it's hers, because that's the ability that Sophia holds. She makes you feel good about yourself and invites you into her universe to partake in her riches. Stop what you're doing now: follow, support and buy Her Story and while you are at is RSVP on Sophia becoming a Star because she's already there.
Instagram: Sophia Ritter
Her Story Instagram: Her Story 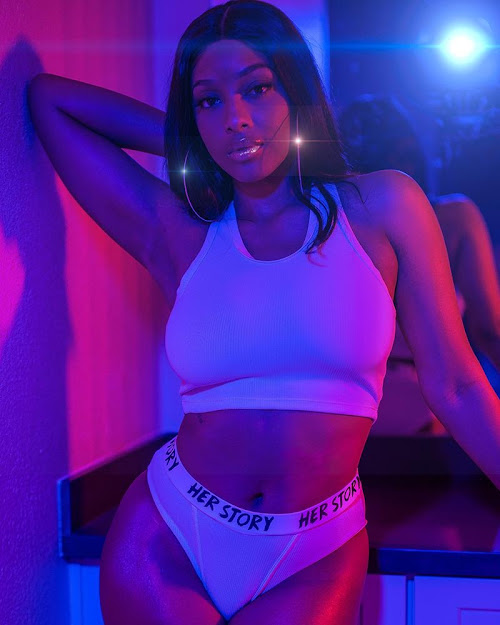