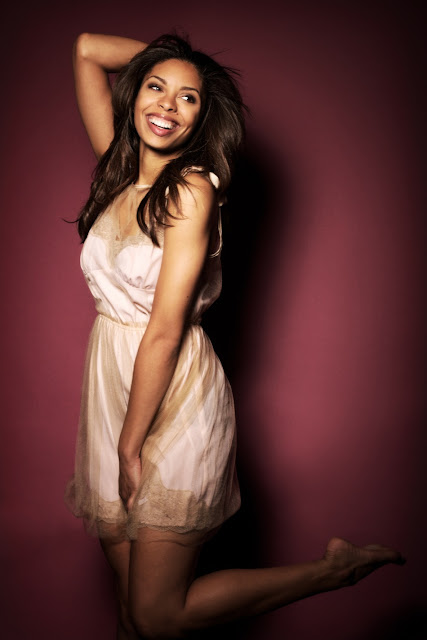 When I interviewed actor, author, and playwright Ciera Payton last year I saw the composure of a woman who had put her all in to the arts. And now a year later when I talk to her I see that same exuberance and burning desire to not only better herself but those around her. She does this through her acting and work as a playwright - impressively writing a one woman show Michael's Daughter. How she helps others is creating a nonprofit organization, under the same name as her one woman show, to help students in the Casa Esperanza area in Panorama City. Recently being the recipient of Los Angeles 2016 Pioneer Woman of the Year Award I notice Ciera just gets as much a reward developing young students as she does showcasing her creative talents. Through her poise in the difficulties she continues to grow as an artist while cultivating the next generation of creatives.


Ciera on Recieving the 2016 Pioneer  Woman of The Year Award

Ciera Payton on Her Acting Career & What's Next


Ciera Payton on The Boldest Thing She's Done Yet