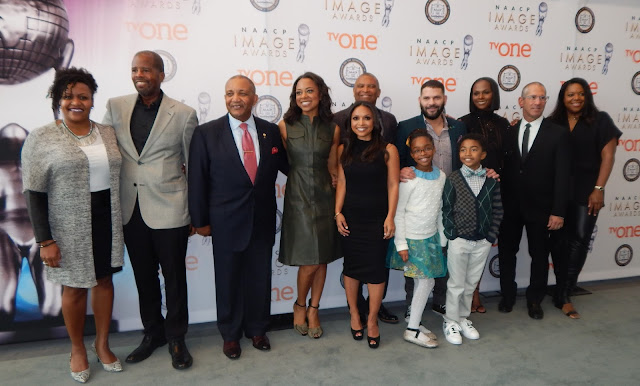 On Tuesday December 8th, at The Paley Center for Media in Beverly Hills, CA the nominees for the 47th annual NAACP Image Awards were announced. The NAACP Image Awards celebrates the achievements of people of color in the fields of Music, Television, Film, and Literary Work. The hosts for the announcement was actress Tika Sumpter of  OWN's "The Haves and the Have Nots" & "Ride Along 2", Actress Danielle Nicolet of TV One's "Born Again Virgin", Actor Guilleromo Diaz of Scandal, Miles Brown of "Blackish", and Marsai Martin of "Blackish".

Nominated for the lead actor in a motion picture are Abraham Attah for "Beasts of No Nation," Chiwetel Ejiofor for "Secret in Their Eyes," Michael. B. Jordan for "Creed," Michael Ealy for "The Perfect Guy" and Will Smith for "Concussion".Nominees in the lead actress in a motion picture are Lauren "Keke" Palmer for "Brotherly Love," Sanaa Lathan for "The Perfect Guy," Teyonah Parris for "Chi-Raq," Viola Davis for "Lila and Eve" and Zoe Saldana for "Infinitely Polar Bear."

THE 47th NAACP IMAGE AWARDS will be hosted by actor Anthony Anderson and will broadcast LIVE on TV One on Friday, February 5, 2016 at 9pm/8c as a two-hour special. The ceremony will be held at the Pasadena Civic Auditorium.  One-hour pre-show airs live from the red carpet at 8pm/7c. 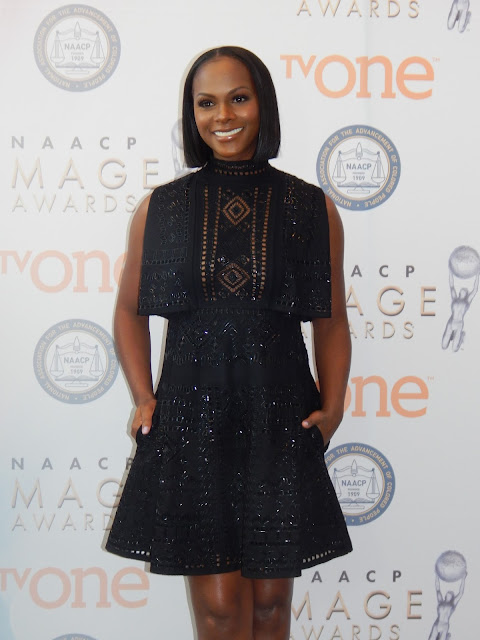 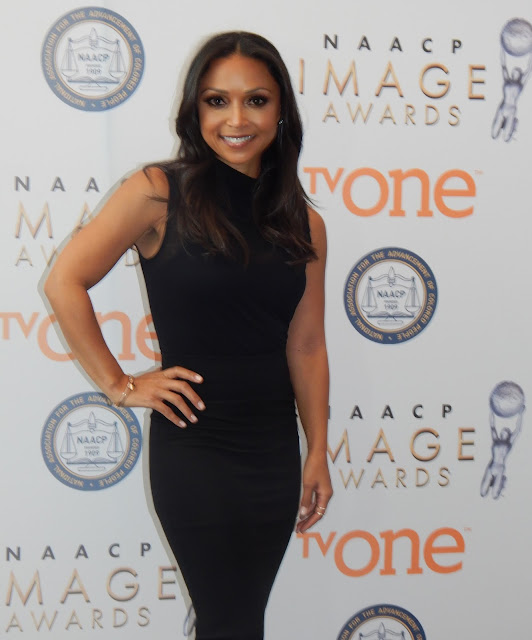 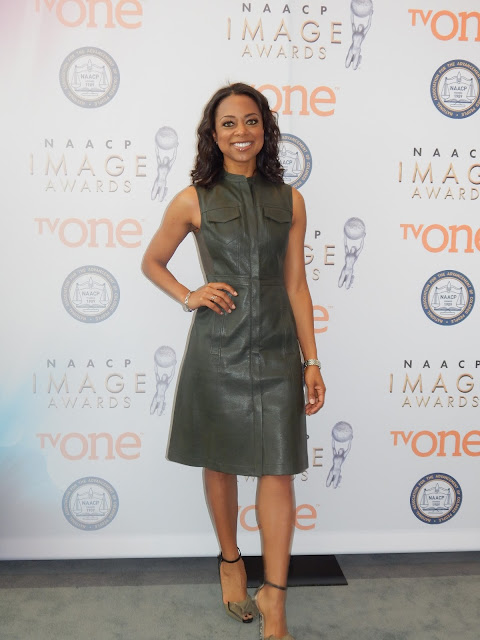 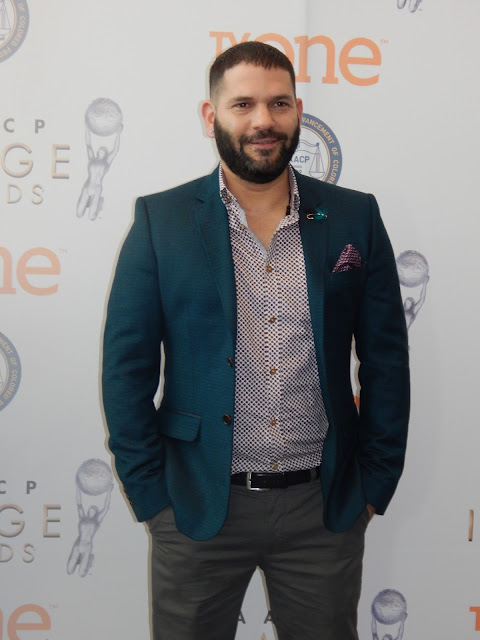 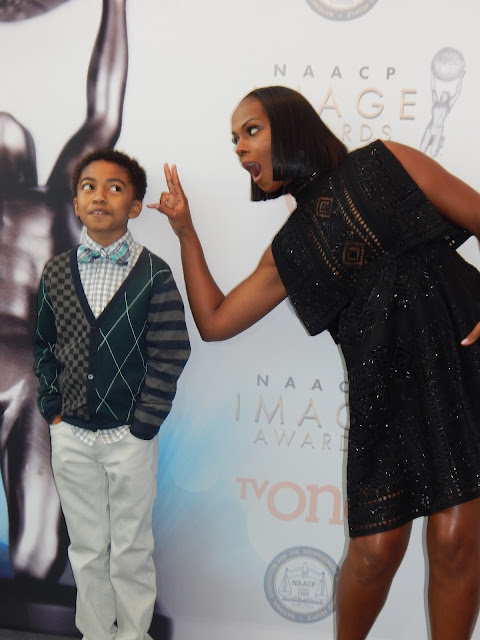 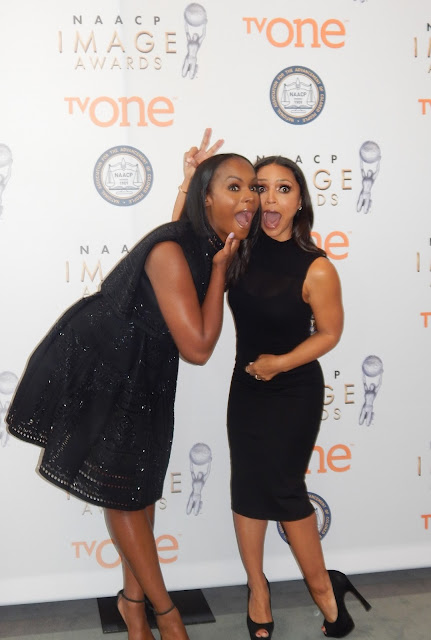 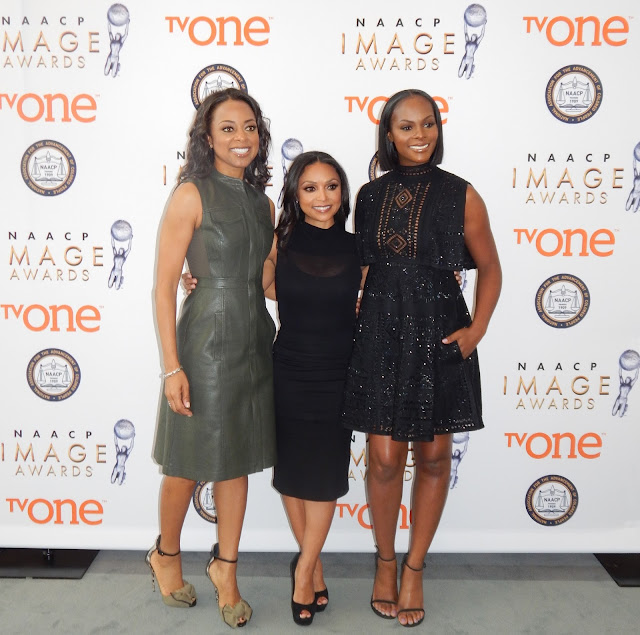 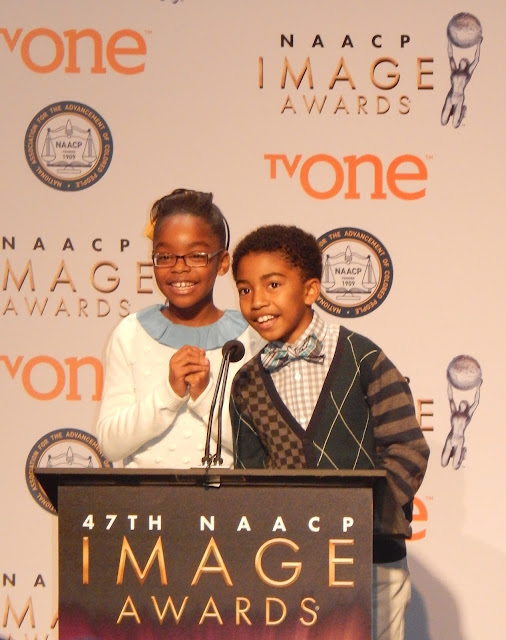 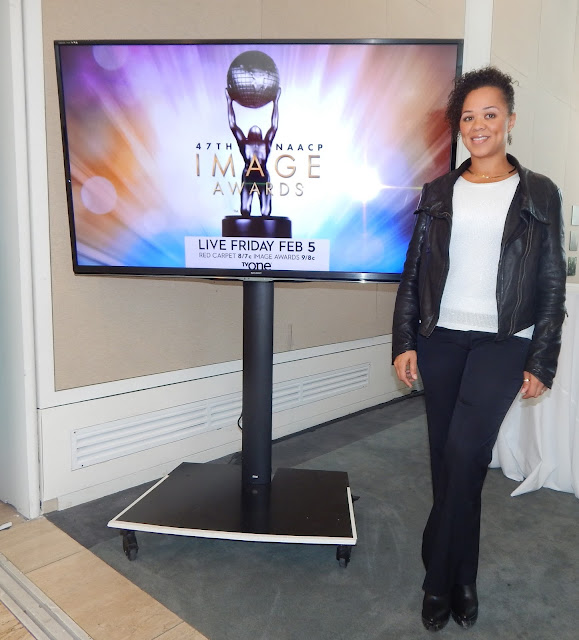 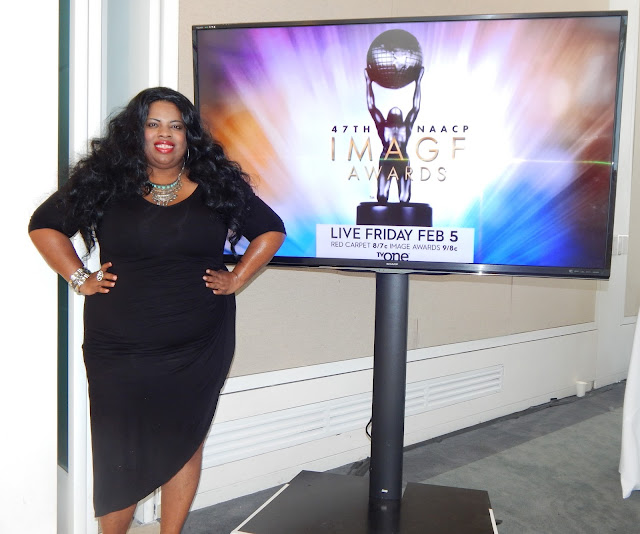 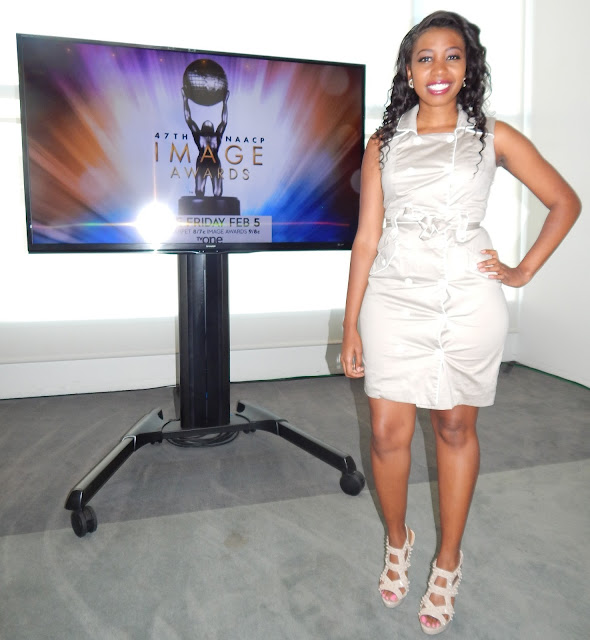 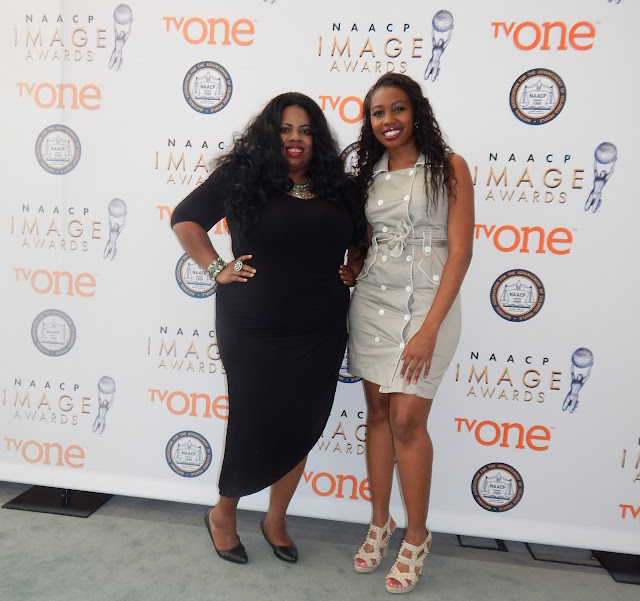 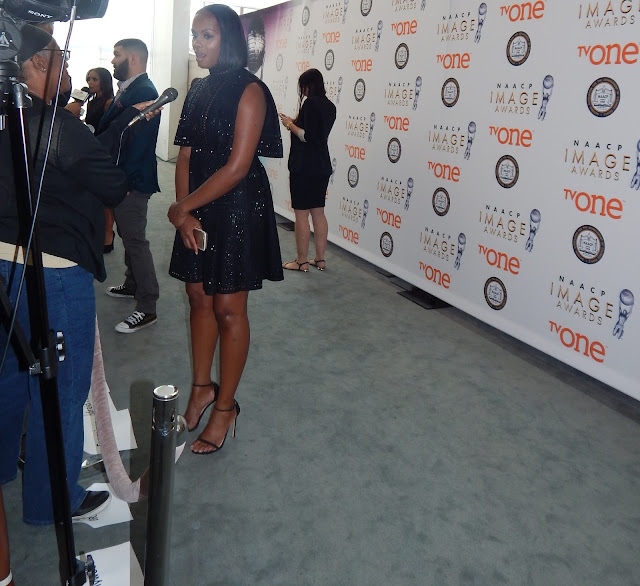