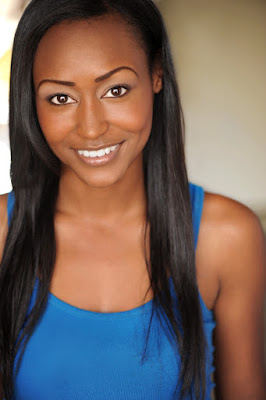 Shema Jones has always had a passion for the performing arts exhibited by her many roles within the entertainment industry. She is an actress, author, screenwriter, producer, and filmmaker. As an actress she delivers a cold read of the monologue The Mirror Has Two Faces which is both raw and real. She is the recipient of the 2014 Nashville Film Festival Sci Fi Short Screenwriting Award.  As filmmaker she has created her film production company Fik.tiv Films with the release of their film 'A Love Undefined' coming out soon. As a writer she penned her book Shema Jones I Life Notes, about her personal sayings and inspirational mantras. When I met up with her I realized what defines her aren't those roles she fills so well it's the endless creativity that has allowed her to make an impact on the industry.