A Touch of Vintage 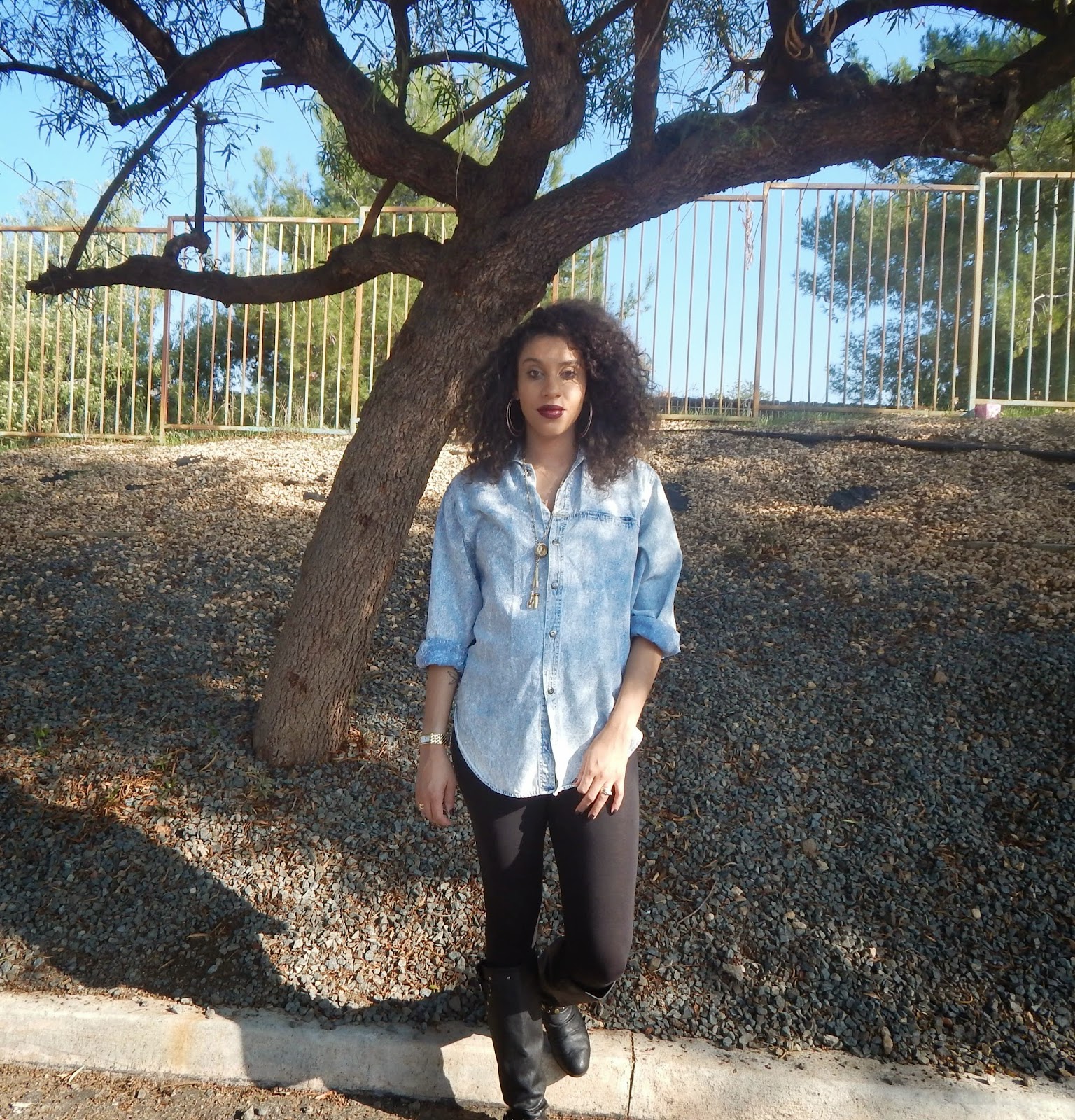 The moment I met Jenae Tien, writer and interview host, I saw her as strikingly beautiful but that is only secondary to her disarming personality which is off-kilter and yes, pleasantly awkward. She embodies a type of vintage vibe which is apparent in her writing and her personal style. Originally born in Idaho, Jenae grew up in Australia only to return to the United States where she delved into her passion for writing. She is the head writer for the nonprofit organization Project Pit, which is located in the Los Angeles area, where she does interviews with inspiring people. She is also Project Pit’s main interview host speaking with musical artists like Curren$y, Eric Bellinger, and The Internet. With other ambitions such as her online clothing boutique Millésime Tien and the desire to write even more Jenae is well on her way to creating a lasting legacy.

How did you get involved with the nonprofit organization Project Pit?
Originally Project Pit asked me to model for them, I had been doing that for a while, but I knew I would eventually venture into different avenues. So I auditioned and then they told me there was a position open to be an interview host. I was hesitant at first to accept it, but I came to the conclusion that you can achieve greatness behind the scenes just as much as in front of the screen. Project Pit consists of a small group of people, but we’re like a team or more like a family. As a nonprofit organization, we really want to branch out to everybody by holding concerts of our own, being active in charity work and reaching out to the young students in our community. We go back to those students in the community so they have a sense of family as well.

When did you discover your love for writing and what would you say is your writing style?
I was always good at writing when it came to school. About last year I discovered that I wanted to write professionally. I recently realized I wanted to write children’s books which I’ve started already and I’m currently the head of the writing department at Project Pit. I try to make my interviews relatable as well as emotional, fun, and exciting. My writing style is genuine, and true to who I am which is awkward and a little goofy. It’s one thing to write about someone or something and you may not know much about it, but it is a great feeling when you’re passionate about that subject as well.  When that’s the case all your ideas come out and words just flow on the page.

You wrote a very interesting piece on your blog, Shout out to Music Producers/ Beat Makers! where you challenged current day musical artists to have better lyrical content . What influenced you to write this?
At first, I was nervous to write that because I didn’t want to offend anybody but at the same time that’s why I like writing for myself because I say what I want to say and it’s not controlled. I don’t think a lot of music producers get credit for what they do and I feel the music industry does not let you talk about your true interests. The industry will push you to talk about money, cars, girls, parties, and things that no one really cares about and that are irrelevant. There are bigger things in this world going on right now.  It gave me confidence to put that opinion piece out there regardless of who agreed with or not. It was something I felt at the time and it’s something that’s more crucial to me nowadays because I’m about to have a daughter. There are certain things you think about when you’re about to have a child. The music you hear now, I don’t want her to listen to that especially if it’s not giving out a positive message. I grew up listening to Lauryn Hill, Erykah Badu, Aretha Franklin and women who were talking about deep topics and real life stories. I want musical artists to make a stand with their songs and have a positive impact on today’s generation.

I’ve noticed in all of your interviews you put people at ease. Why do you think the subjects of your interview feel so comfortable with you?
Personally, I always feel intimidated when meeting someone new for the first time and most of the time I’m really nervous when I do these interviews especially if I love what they do.  I want it to be a good interview and I want to represent them the best I can. That’s where it goes back to me being kind of awkward where I crack a ridiculous joke or I’ve had times where I tripped over in front of everybody and laughed at myself. You can’t hold back on who you are and I think people might feel comfortable because I’m not super serious. I take it seriously, but I want to break the ice in a way that puts everyone at ease.  I want to know who you are as a person and I don’t want it to be like a business meeting. I approach the interview like a couple of friends having a conversation. I try to make myself feel vulnerable, so they can feel vulnerable too. That gives them the chance to open up and from there we can have a nice interview.

Who has been a person that you dream of interviewing one day?
I would have loved to interview Langston Hughes and Jimi Hendrix if they were still alive. All the musical artists that influence me, I would want to interview as well like Lauryn Hill or Erykah Badu.

When did you begin your online clothing boutique Millésime Tien?
I began my vintage online clothing boutique Milliséme Tien earlier this year. I came up with the name from Milliséme which is French and it means vintage and Tien is my middle name. I’ve always loved vintage shopping and wearing vintage clothing with a modern spin on it. You don’ need a lot of money to look great. That is my platform until I eventually release my clothing line.

What are your future aspirations?
I want to make sure my business is well established. I want to write children’s books and also I want to write a book that is loosely based off my life. I want to continue with my online clothing boutique Milliséme Tien and expand into blogging about street wear. My goal is to have a clothing store where you can come in and shop,  but of course on the other side it’s going to be a coffee cafe where people can have poetry readings or an open mic night once a week. It will be a place where people can be comfortable, but if they feel like shopping they can go to the store next by. Overall I want to focus on the family I’m building with my fiancé and to appreciate the now.

Where can people reach you?
People can reach me on my blog jenaetien.wordpress.com and my online clothing boutique millesimetien.storenvy.com
TWITTER/INSTAGRAM -@jenaetien
EMAIL- jenaetien@gmail.com

You can also find my blogs for Project Pit here http://tmblr.co/ZUMP1y1X6dIsc