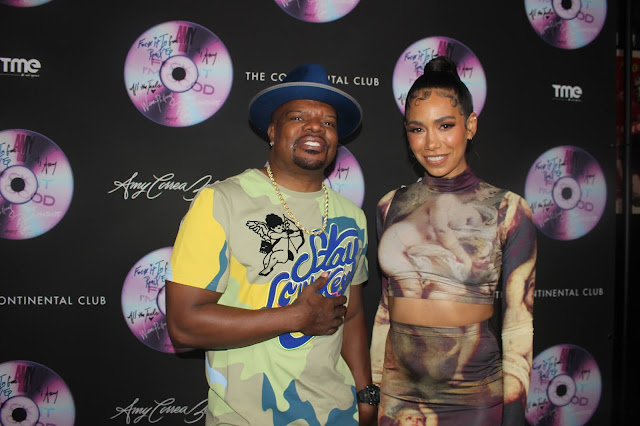 photos by Evan L. Jackson
by Evan L. Jackson
The singer and songwriter Amy Correa Bell celebrates her music release party for the remix to "F*ck It I'm Good" at the Continental Club in downtown Los Angeles. Known for her musical talents Amy has written a litany of spectacular genreless songs that catches the ear, puts you in a peaceful space and has incredible visuals to match. The night belonged to her and she was accompanied by her husband, Ricky Bell of New Edition and Bell Biv DeVoe as they walked in holding hands and the energy of knowing this would be a special night. With every friend she had seen that night she exuded an authentic joy that is a common theme in her music as well. Amy makes you feel welcomed in person and eternally through her music.
The night was star studded as friends of hers poured into highlight Amy's music and to support overall. On the red carpet was Actress Krista Kalmus, Hip Hop artist & singer Yung Real Muusik, the iconic Bobby Brown joined by his wife Alicia Etheredge, the R&B singer Jon B. and many more.  The penultimate moment of the night was the DJ spinning the namesake record of the night, the reason why we were all there. The atmosphere was electric: the F*ck It I'm Good remix is tailor made for the catchphrase of the summer "WE OUTSIDE!". Amy's voice floats on the track leaving you in a bouncy trance that'll inspire you to dance and yes say F it! I'm good. With this Amy has settled into a new groove in her career. Unrestrained and letting her creativity run wild and uninhabited which makes for her best music yet. 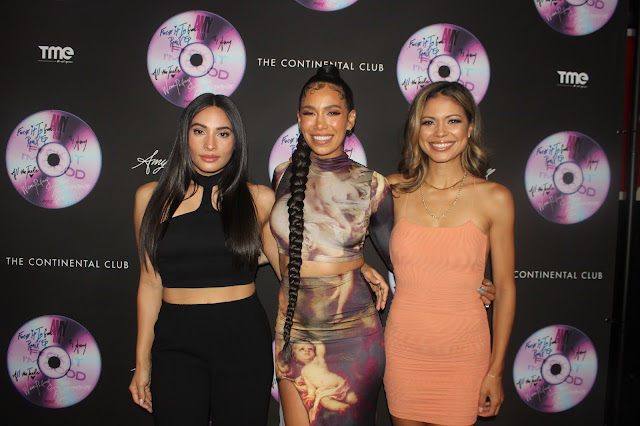 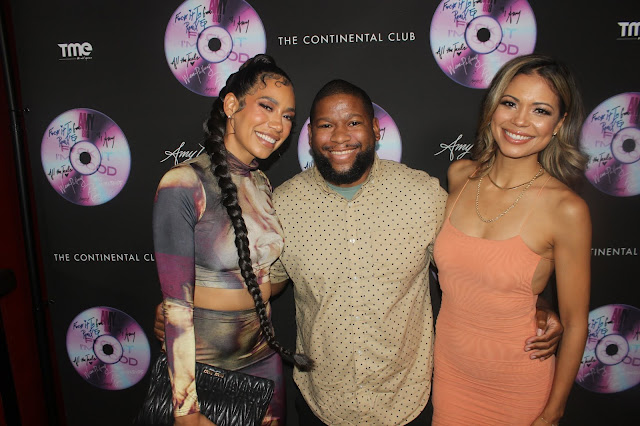 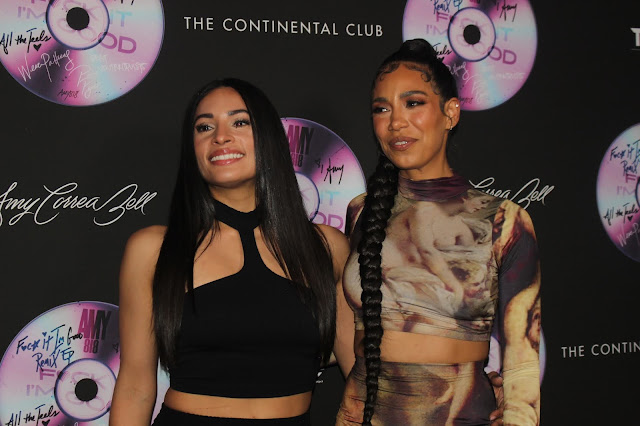 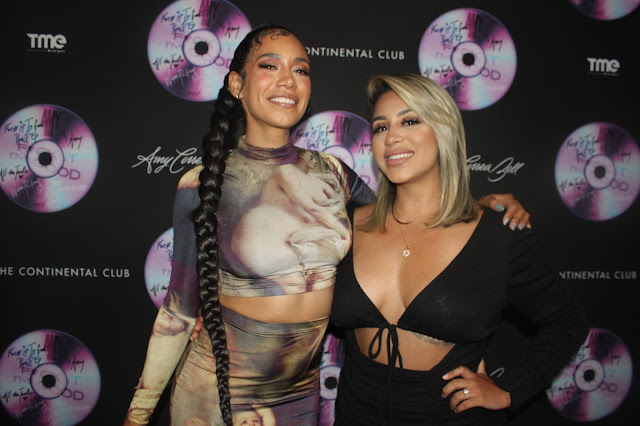 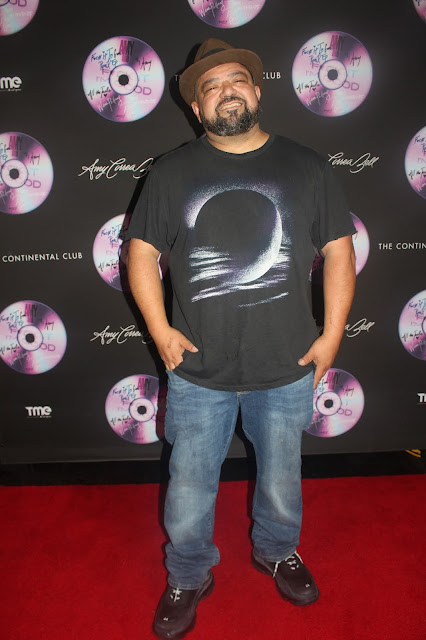 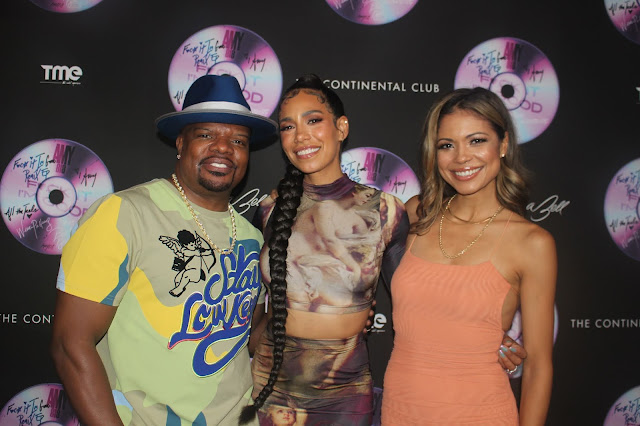 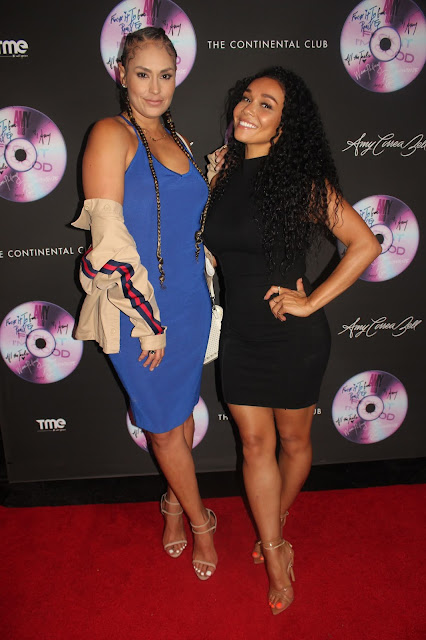 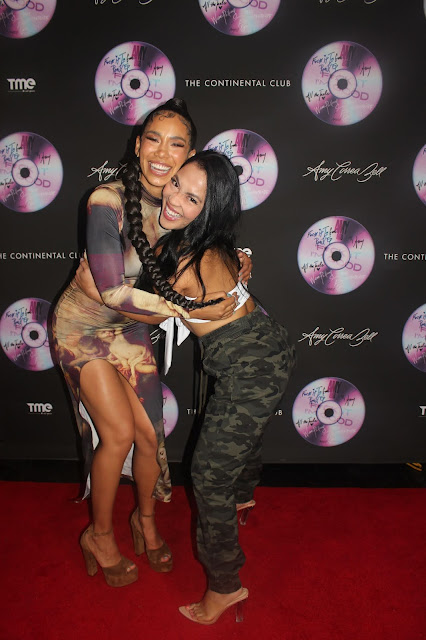 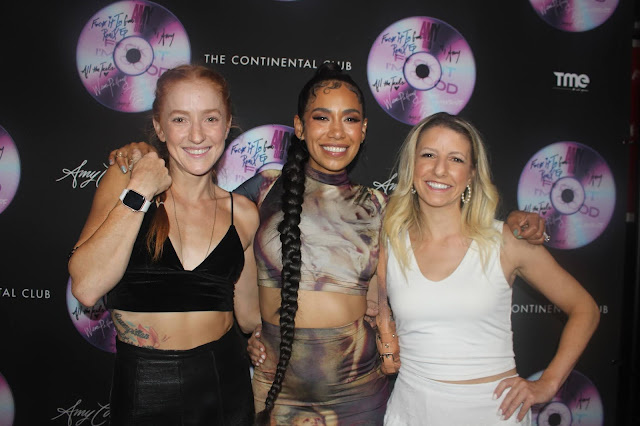