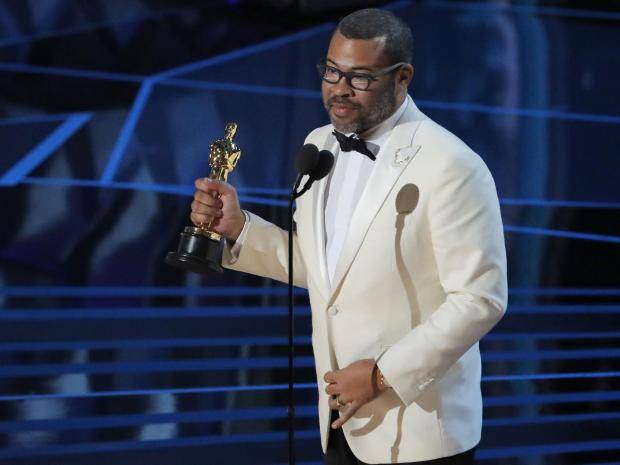 The glitz and glam of awards season officially concluded on Sunday night with the 90th Annual Academy Awards. The Academy Awards, aka the Oscars, is one of biggests shows to celebrate achievements in film. This year’s Oscars was hosted by the hilarious Jimmy Kimmel on a beautifully bedazzled stage at Hollywood’s Dolby Theater.

Now full-disclosure, the Oscars has never been my favorite awards show - I’m more of a Grammys girl. But since the  #OscarsSoWhite drama of years past, the show seems to be taking a much-needed diversity hint which has made it increasingly more interesting to watch.

In his opening monologue, Kimmel addressed Hollywood’s biggest issues head-on. He expertly touched on everything from the #TimesUp and #MeToo movements, to gender pay gaps and the importance of representation for women and minorities on the big screen. 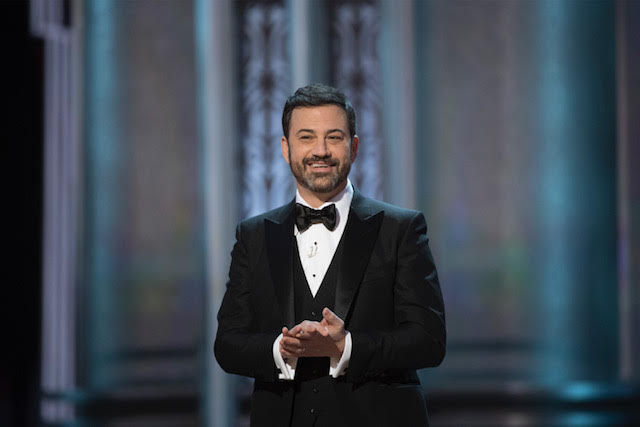 Fan-favorite Jordan Peele made history on the Oscar stage, being the first African-American screenwriter to win the award for Best Original Screenplay for Get Out. The ground-breaking movie has broken records, shattered expectations and received numerous awards and honors, but to be recognized on the Oscar stage really emphasizes the mark that it’s made on Hollywood.

Disney’s Mexico-themed CoCo took home Best Animated Feature Film and Best Original Song. In a surprise twist, multi-talented, NBA legend Kobe Bryant won an Oscar for Best Animated Short Film for his movie Dear Basketball.  A Fantastic Woman actress Daniela Vega also had a historic moment, being the show’s first openly transgender presenter. Greta Gerwig was the only woman nominated in the Best Director category for her film Lady Bird. Even though she didn’t win, her acknowledgment in the male-dominated category was a win in itself, hopefully opening the door for more even more celebrated female directors in the future. 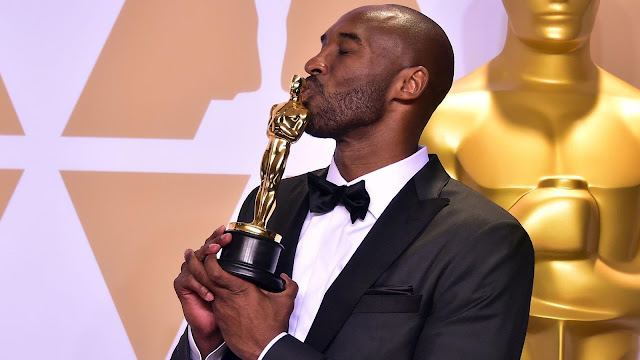 The Shape of Water was one of the big winners of the night, having 13 nominations and taking home awards for Best Picture, Production Design, Music and Best Director. Frances McDormand gave a salute to all women in film as she received the award for Best Actress for her role in Three Billboards Outside Ebbing, Missouri (she later had that same award stolen, but has since gotten it back). Darkest Hour actor Gary Oldman took home the Best Actor award, beating out Daniel Kaluuya.

While the Oscars and Hollywood in general still have a long way to go in the inclusion and diversity department, progress is definitely being made which is something to celebrate. Check out all of this year’s Academy Award winners below! 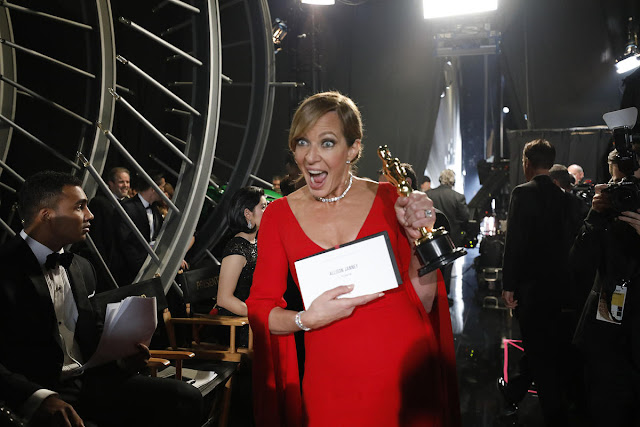 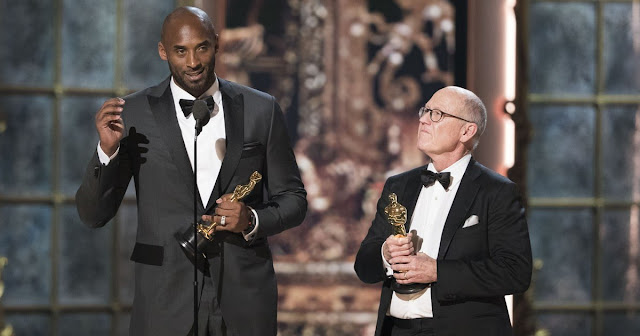 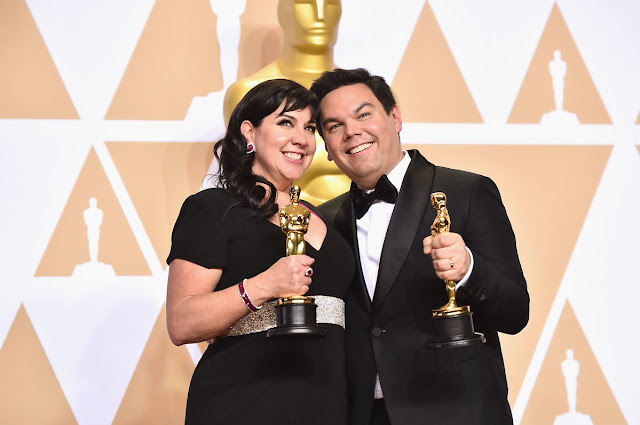 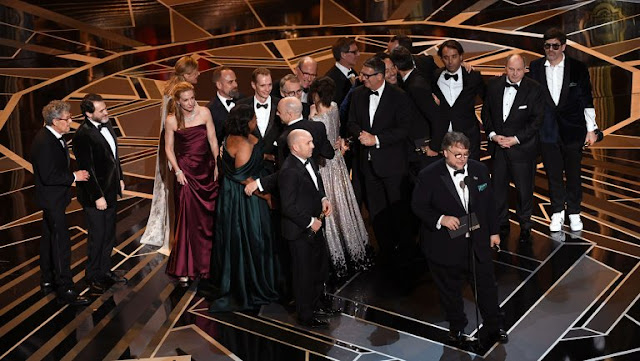