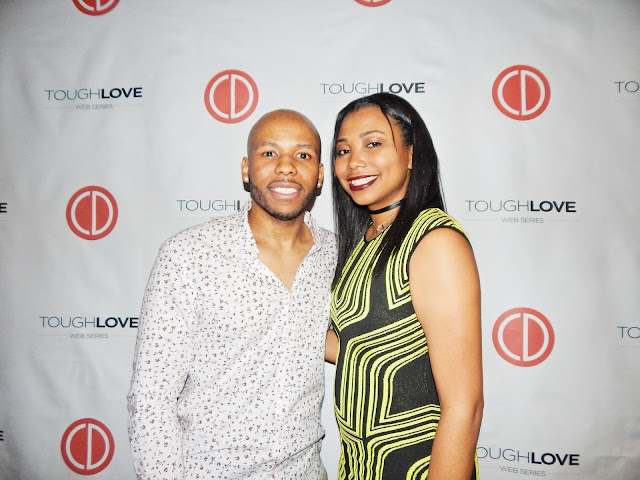 In the midst of the Daytime Emmys Awards week we attended the 'Tough Love' Web Series Pre-Emmy Soiree at the Parlor in Hollywood. This breakout hit is created by once college sweethearts, both attending the University of California,Riverside , and now emerging power couple Roni Simpson and Caleb Davis.The night was a homecoming of sorts with friends, family, and loved ones gathered to celebrate 'Tough Love's Daytime Emmys nomination for "Outstanding Daytime Digital Web Series". Tough Love is a sleek hit show on YouTube where six 20 somethings live in New York City all trying to balance out love and the hustle & bustle of big city life. Roni and Caleb have compiled a vibrant cast that all shine in their own right. Influenced by classic romantic dramadies and with a new millennial flavor 'Tough Love' is a series you want to see again and again. We're highly anticipating more episodes of this dynamo of a series. 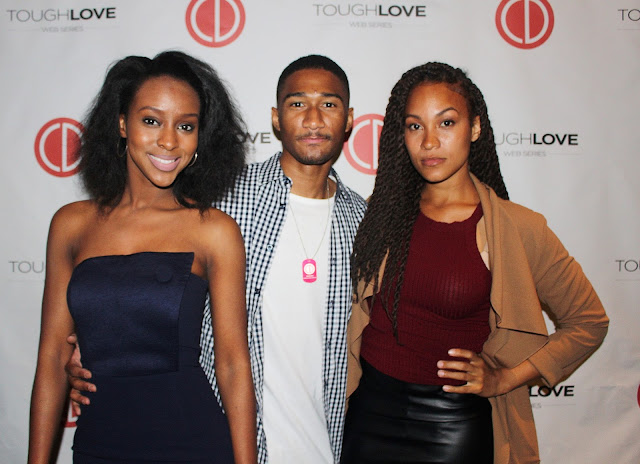 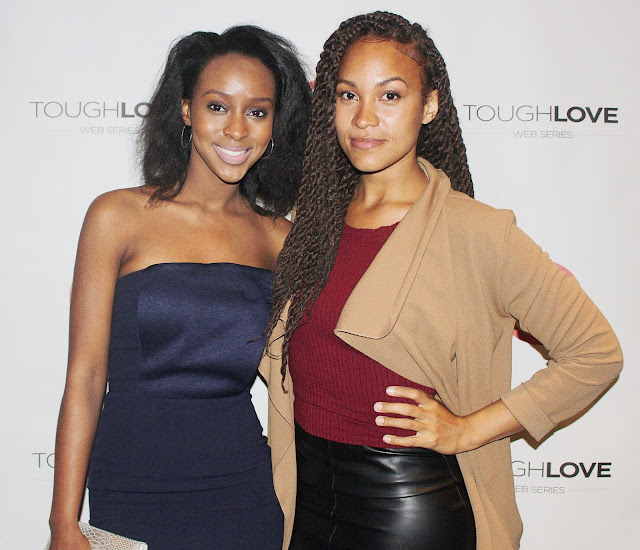 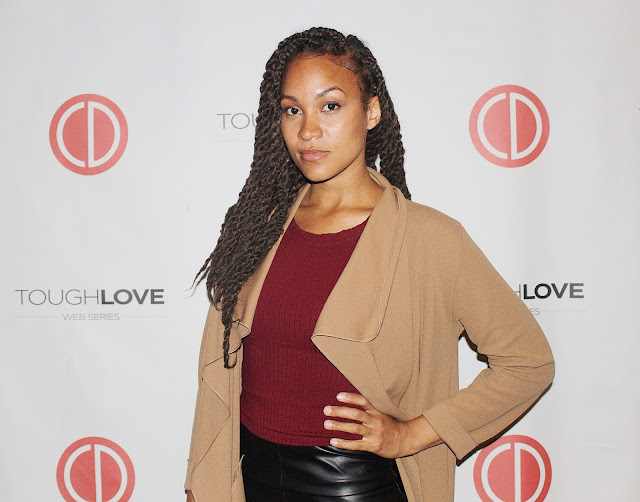 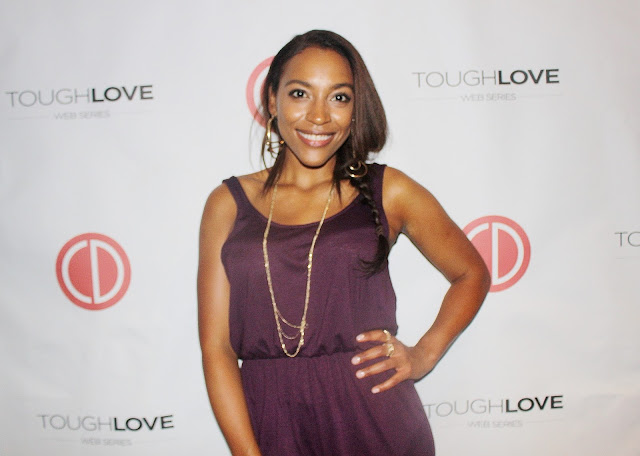 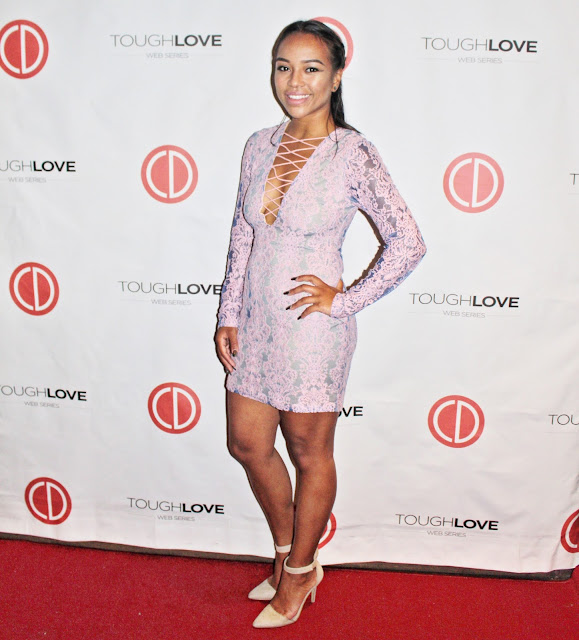 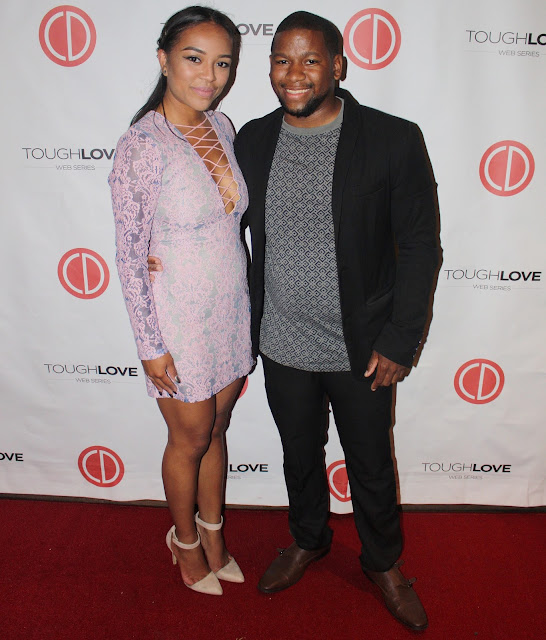 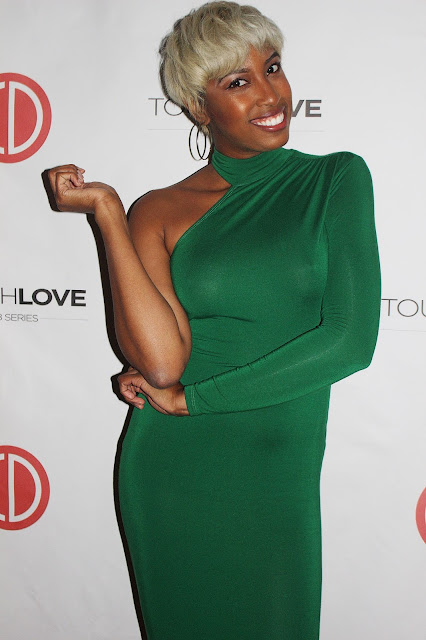 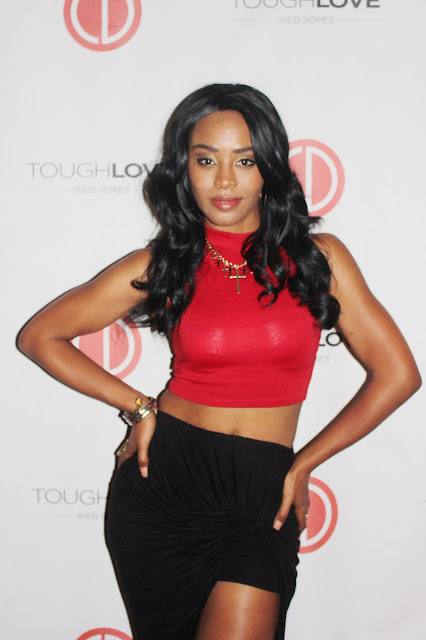 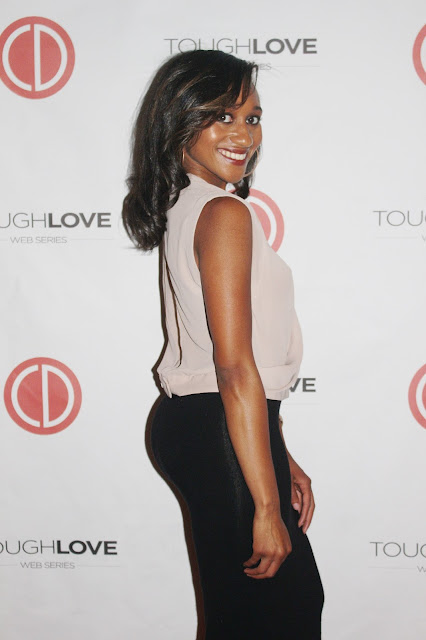 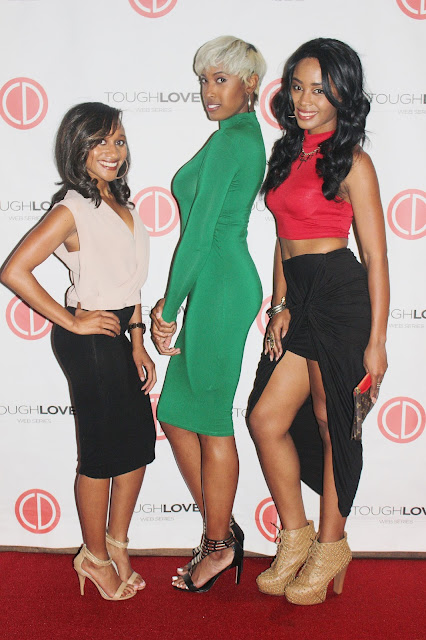 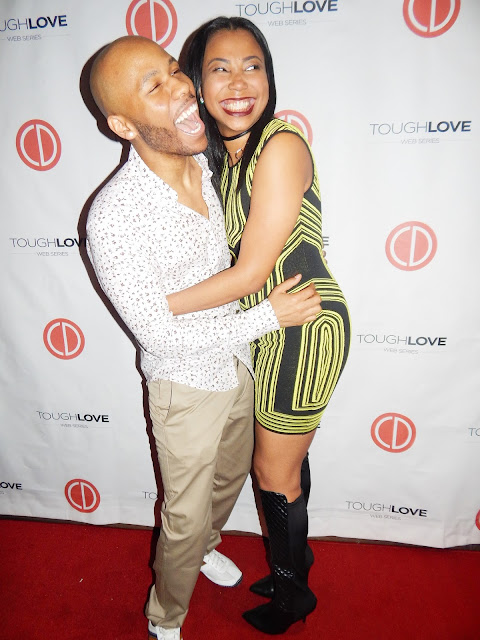