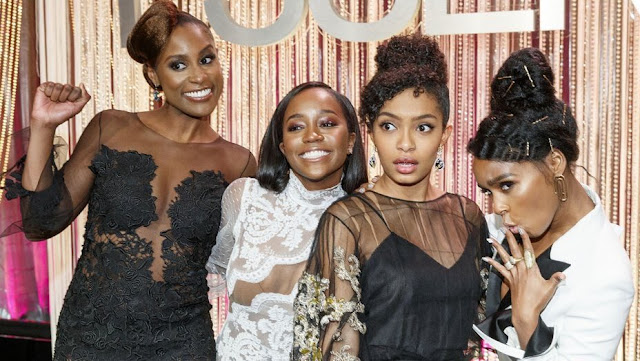 Essence Magazine held it's annual Black Women In Hollywood Awards at the Beverly Wilshire Hotel in Los Angeles, California this past Thursday night. That night was extra special because it was the 10th anniversary of Essence holding this esteemed event. The theme to this year's winners was an ode to the future. Honorees included Actress & creator of HBO's hit show Insecure Issa Rae, the young starlet Yara Shahidi from Blackish, How To Get Away With Murder's Actress Aja Naomi King, and the effortlessly talented Actress Janaele Monae from Oscar nominated films Moonlight & Hidden Figures.

This event is so necessary because I feel we have to celebrate the achievements of Black women in film and television to show, yes we are multifaceted. Sometimes the media does not portray Black women as multidimensional. The Black Women In Hollywood Awards higlights the accomplishments of the women in the industry ensuring there work will never be overlooked.

Janaele Monae had a such a poignent speech, which summed up the true meaning of these awards, when receiving her award saying, "Black women, the world must continue to know that we are not your expectations. We are not your receptacles. We are not your objects, but yet subjects to study..." ""We’ve birthed this nation, we helped contribute to some of the greatest, American, extraordinary things that have happened here in this nation. We have been the backbones in communities from the ghetto to Silicon Valley. We are not monolithic. We’re multi-dimensional and we have a right to have our stories told." 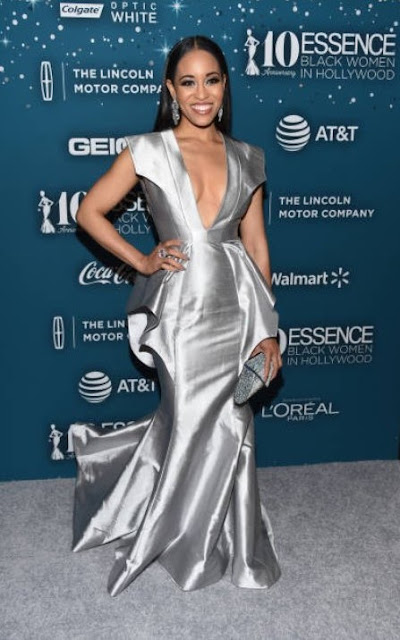 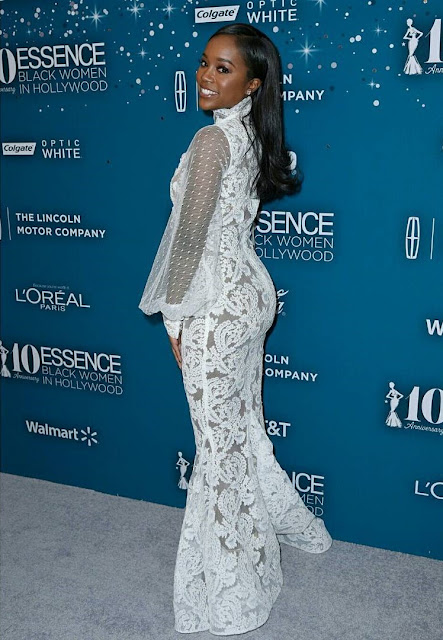 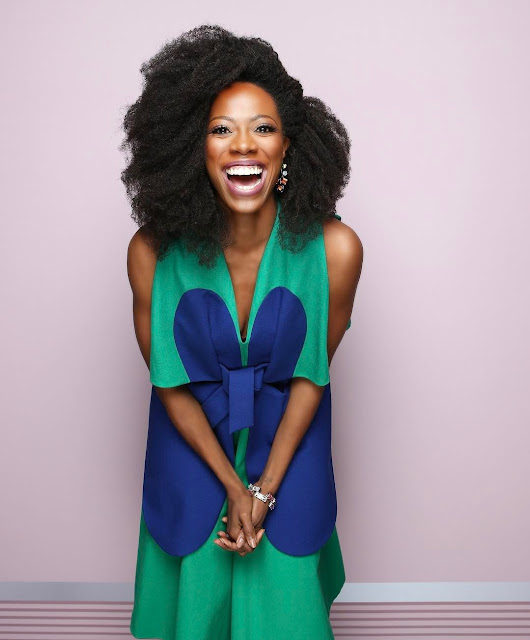 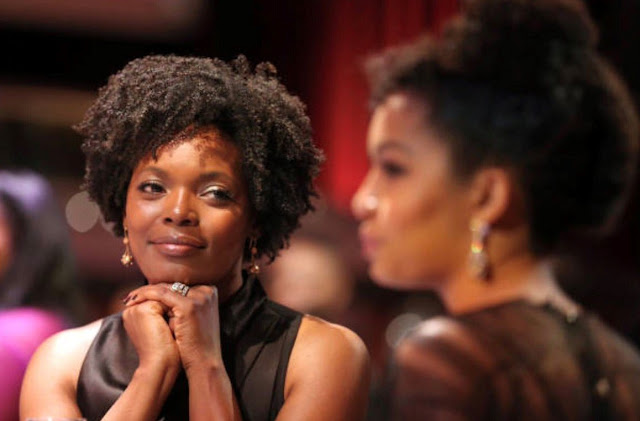 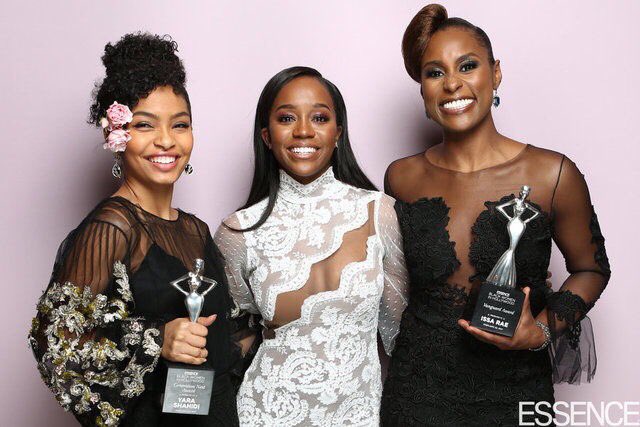 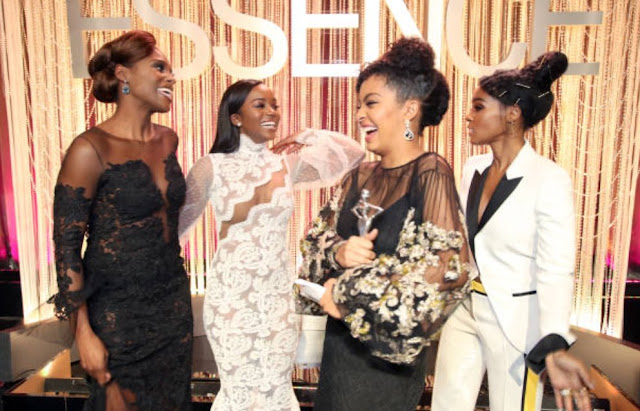 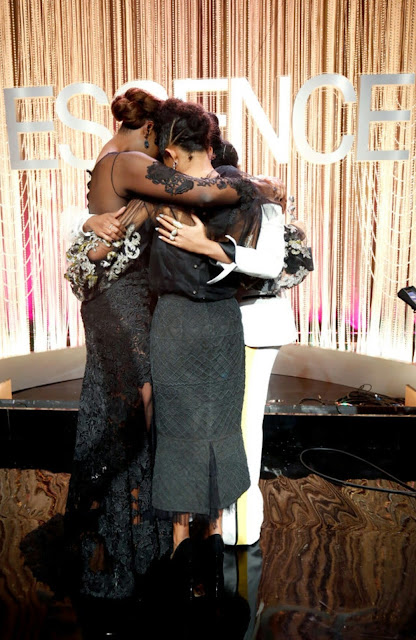 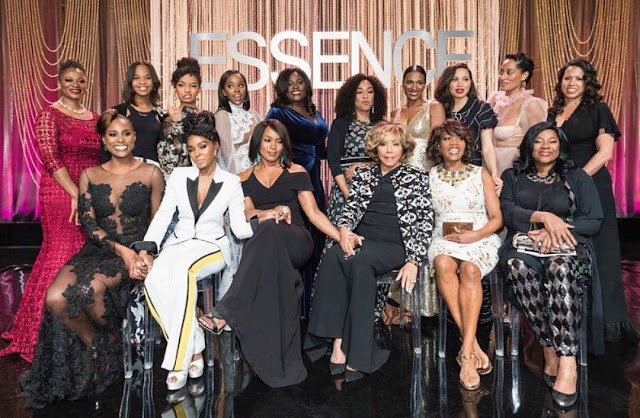