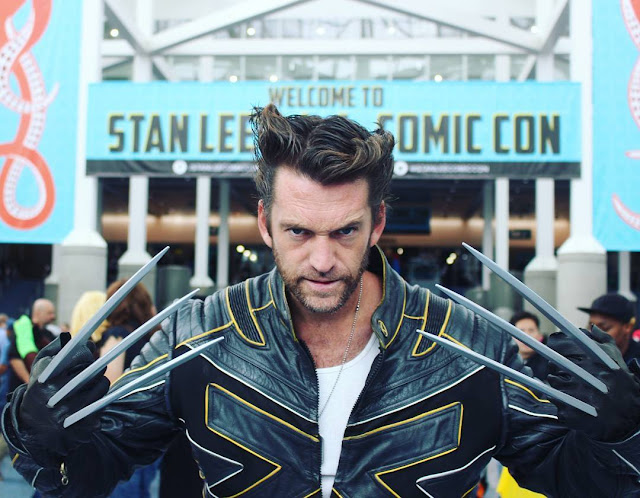 As I descended upon the Metro to attend Stan Lee's Los Angeles Comic Con previous named Comikaze and dubbed LA Comic Con I thought how much awesome  cosplay I would see and fun moments I would have at this annual comic convention. So while I was respectfully nerding out a group boarded the Metro I noticed they were decked out in their favorite super hero/tv show character's attire. Then it clicked, 'Oh snap, they're going to Comic Con'.

They ended up sitting next to comedian, writer, and fellow convention goer Chris Gore. Appearing in such YouTube channels like Collider 'Hereos', he know his comics and conventions well. As they all engaged in what was featured in this year's LA Comic Con another rider on the Metro inquired about why the group was dressed up and what exactly is LA Comic Con. They all had a smirk on their face as if they were initiating a new member into the geekdom that is Comic Con. Chris Gore explained it perfectly- describing it as a super fun convention that is everything comic books, superhero movies, and people enjoying cosplaying as iconic characters in movie lore.

And that's exactly what it was, each hour at LA Comic Con brought in a slew of cosplayers in different iterations of Harley Quinn, Storm, Negan from the Walking Dead, and Storm Troopers. Plenty of families joined in on the fun as well as man was talking about how long it took to make his Judge Dredd outfit with his little baby also sporting a Judge Dredd helmet. Stan Lee's appearance kicked off the event. The day included panels discussing the psychology of superheroes, panels with comic book artists, and Luke Cage actor Michale Colter at the main stage joined again by Stan Lee. 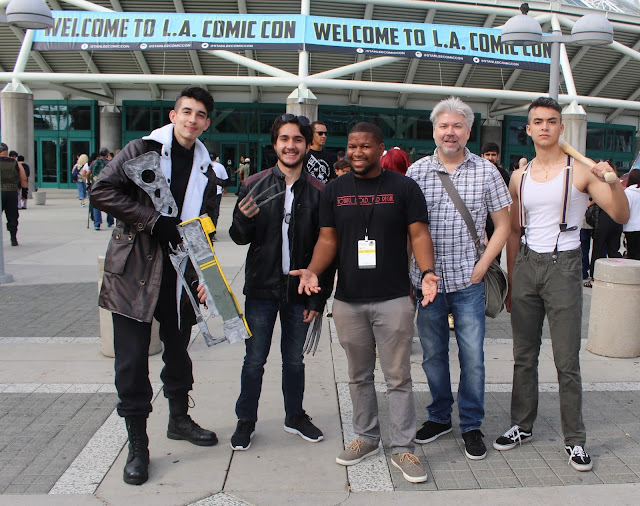 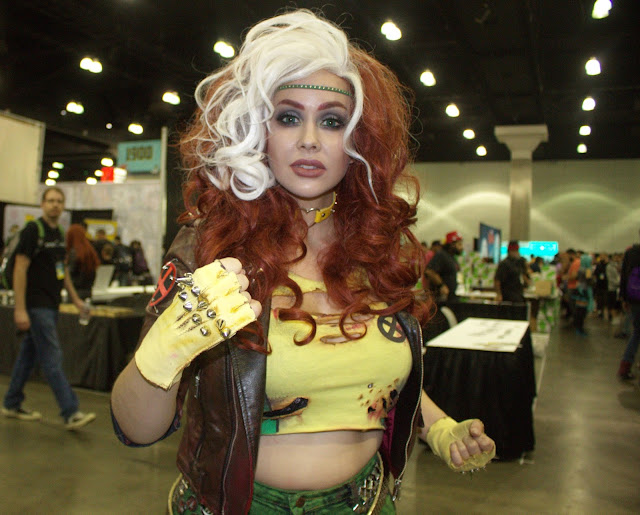 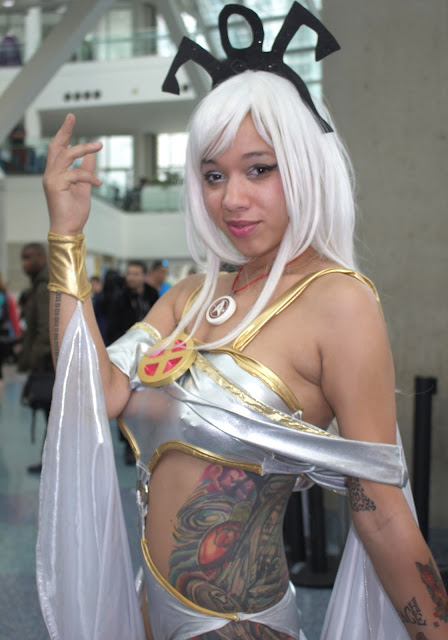 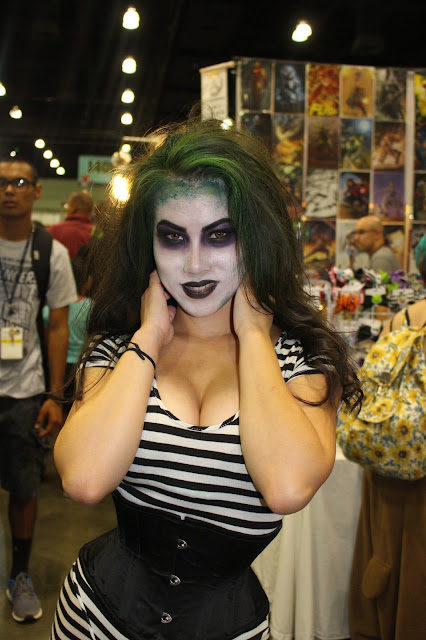 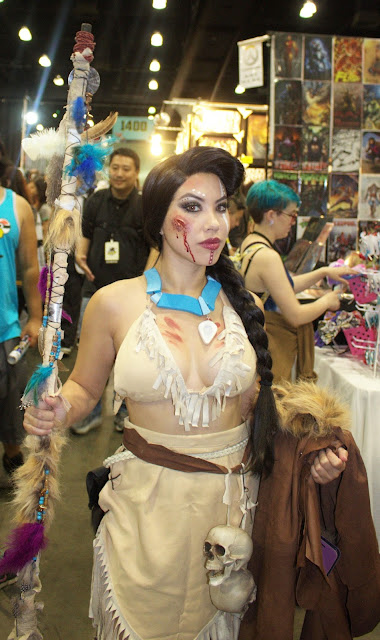 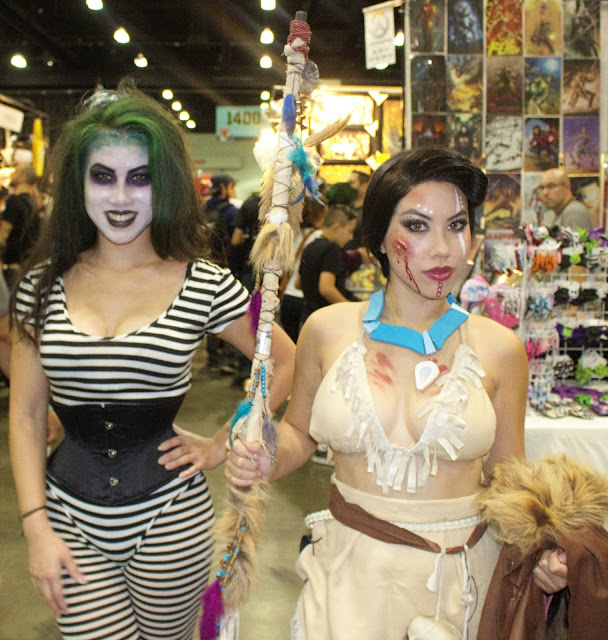 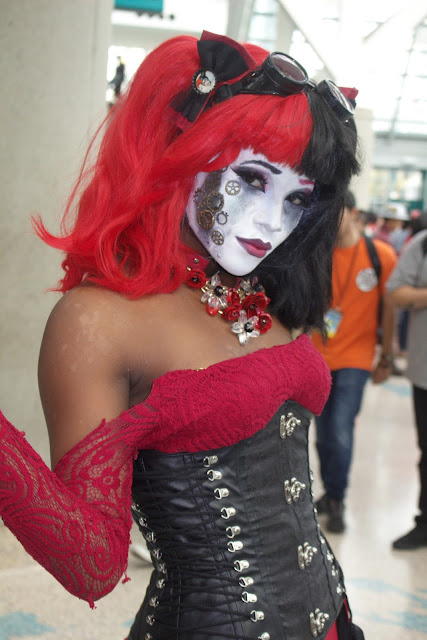 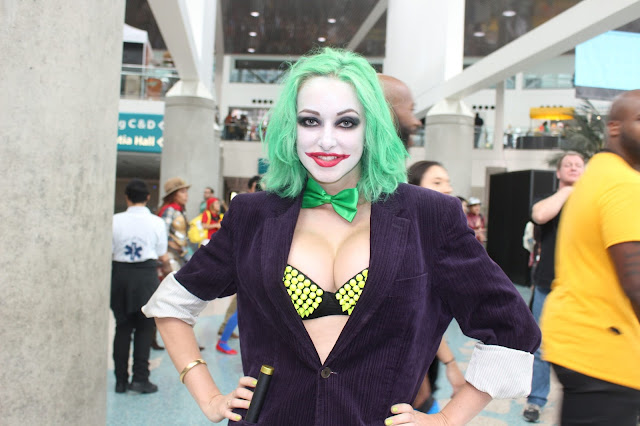 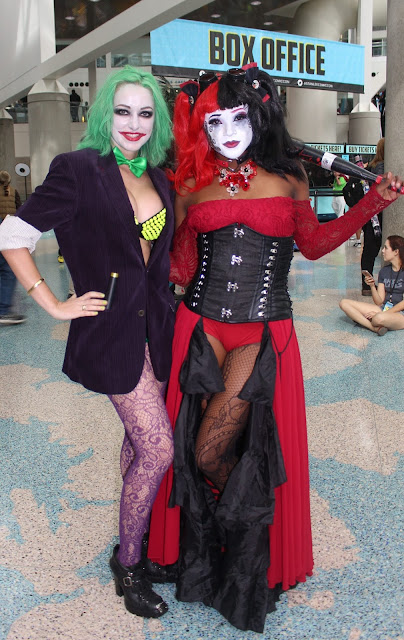 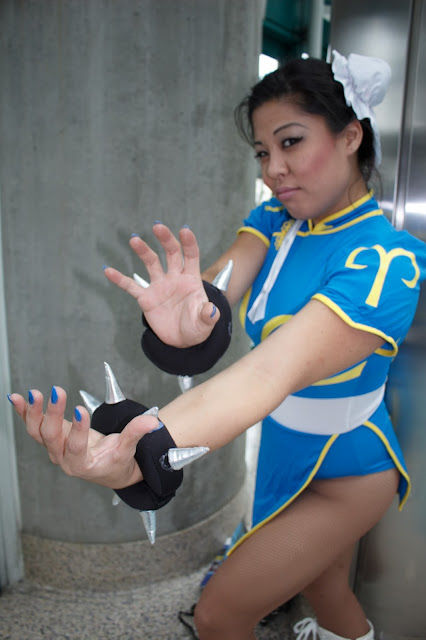 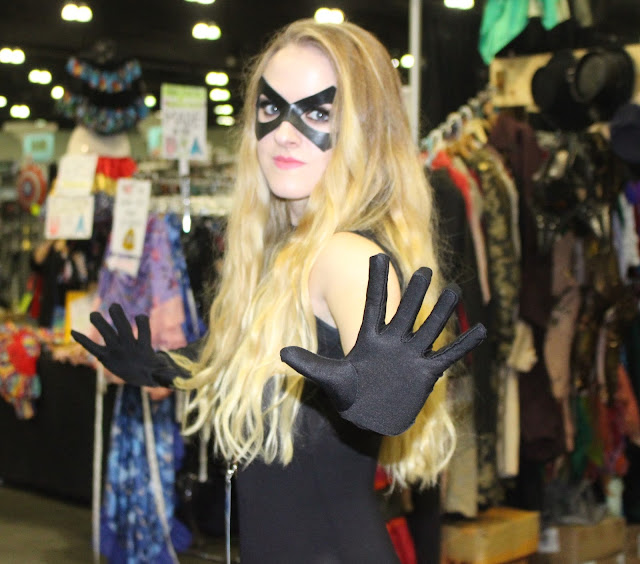 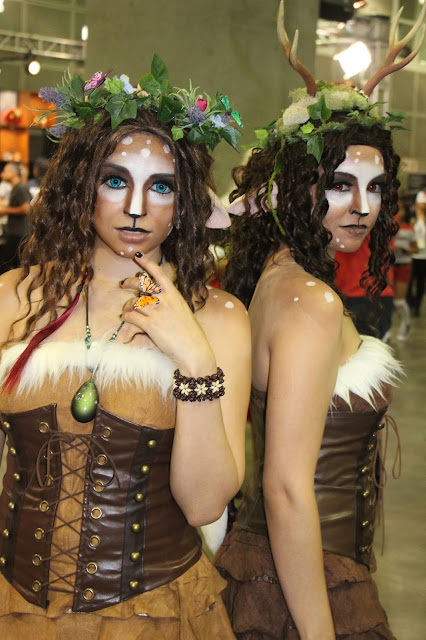 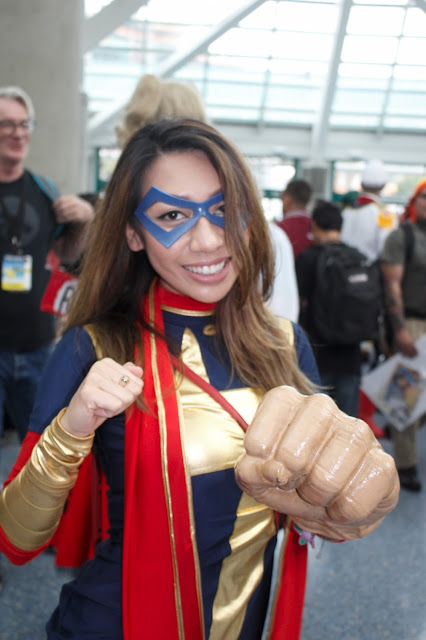 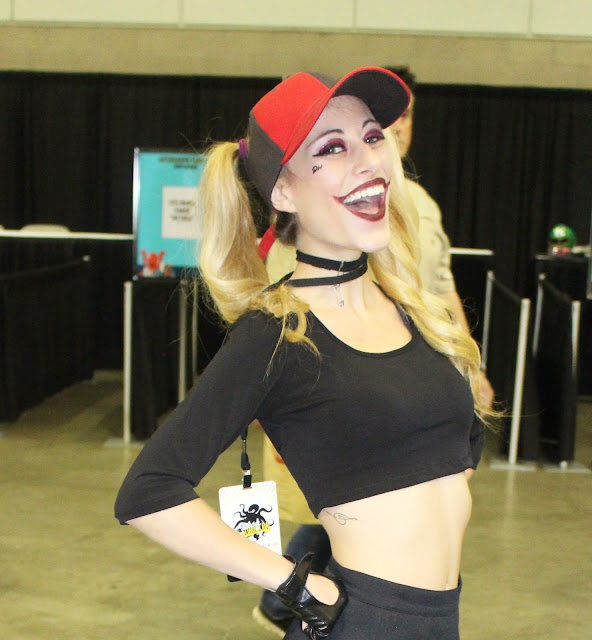 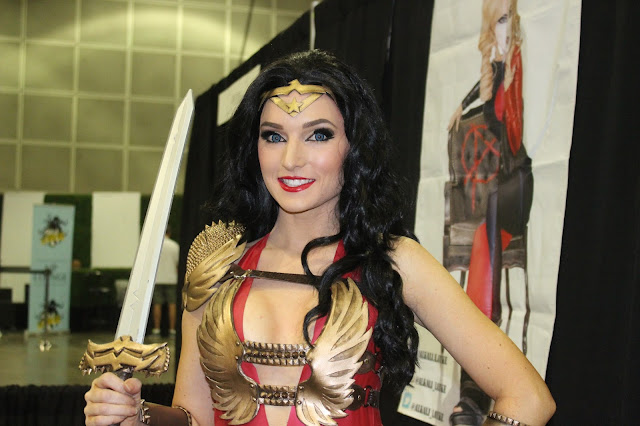 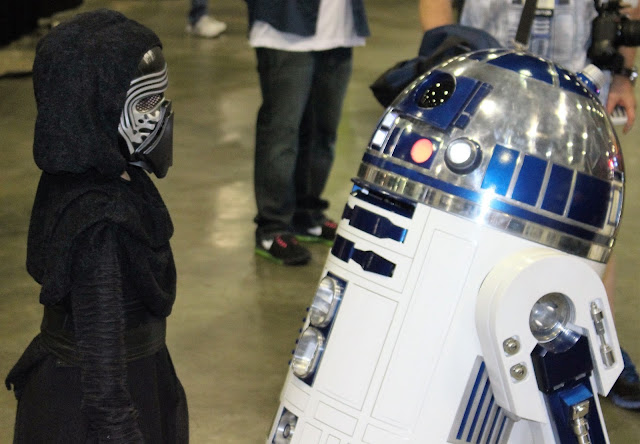 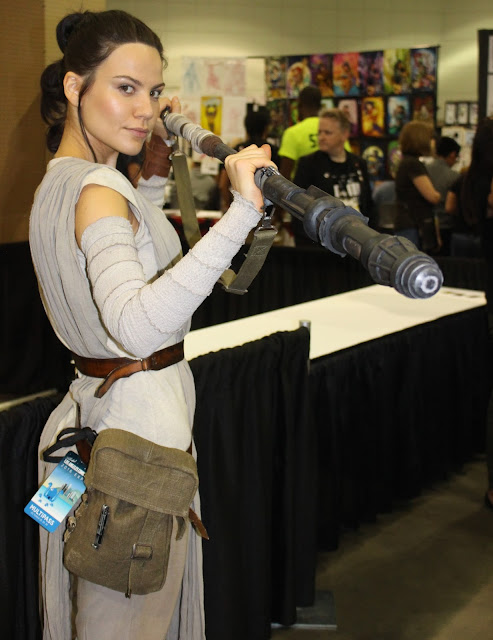 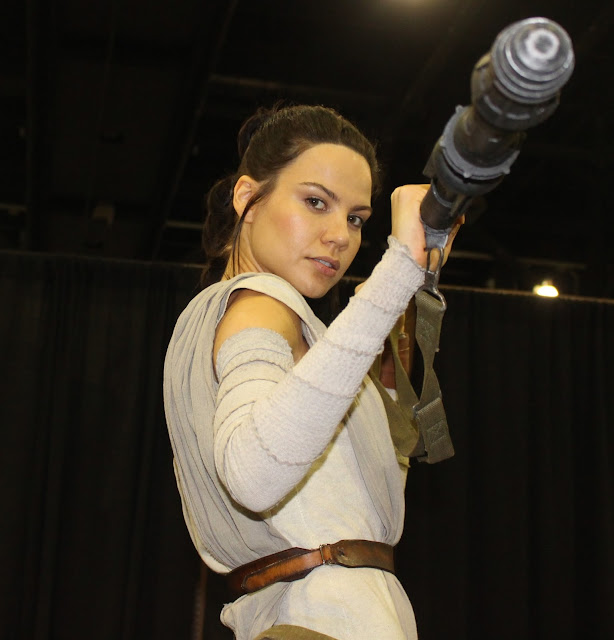 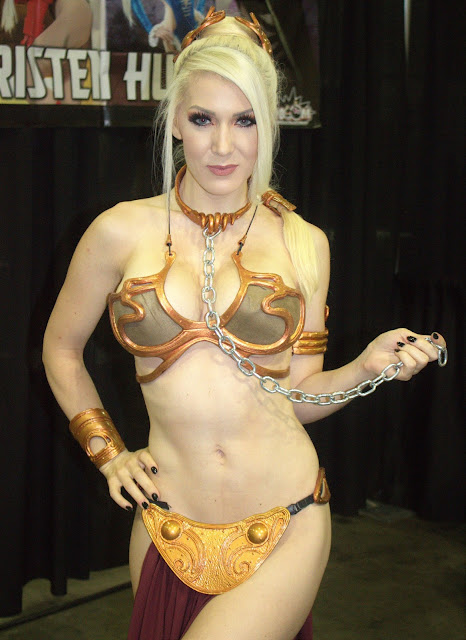 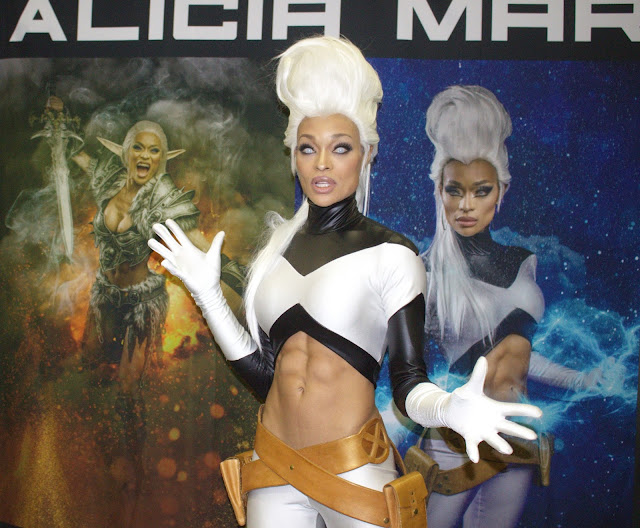 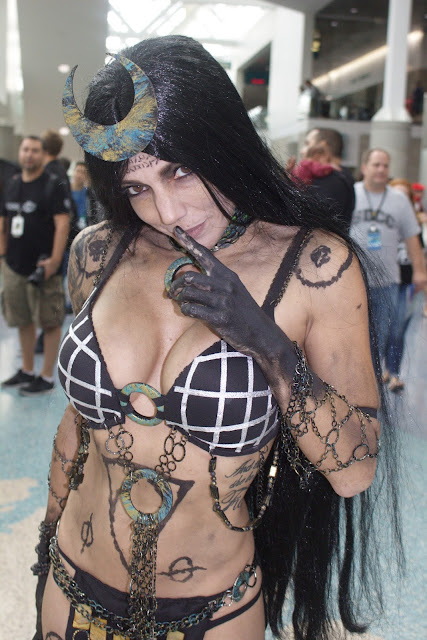 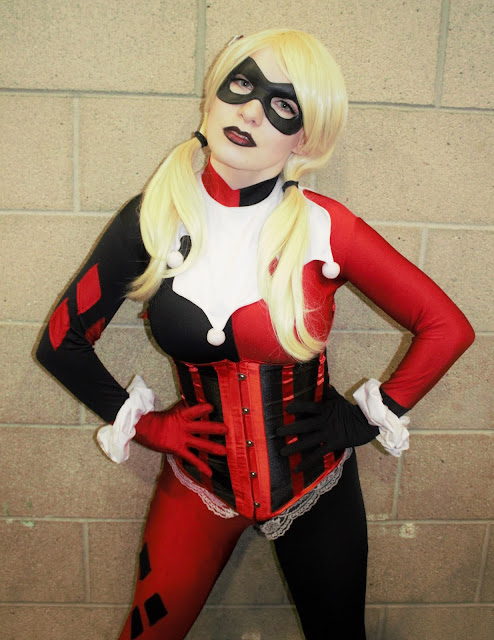 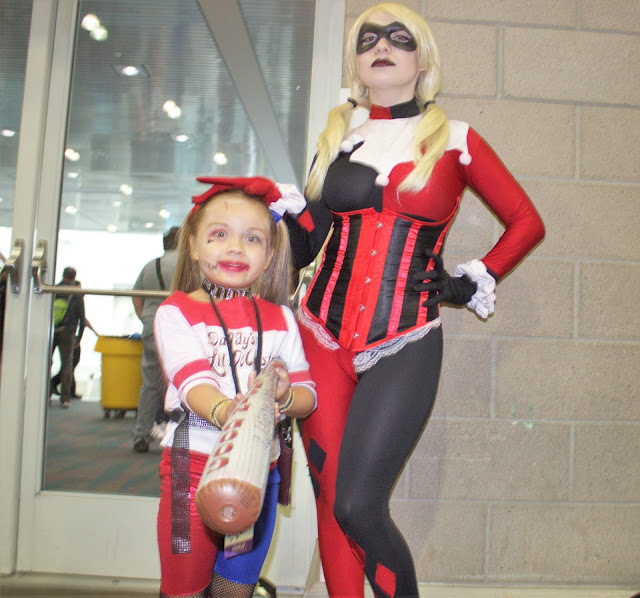 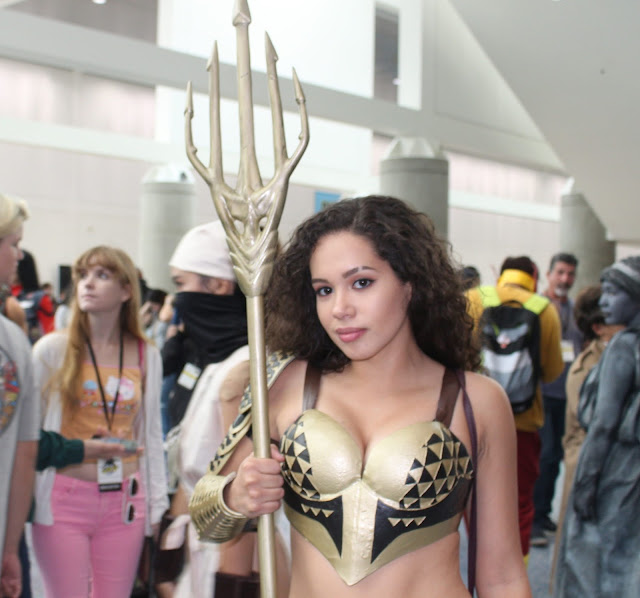