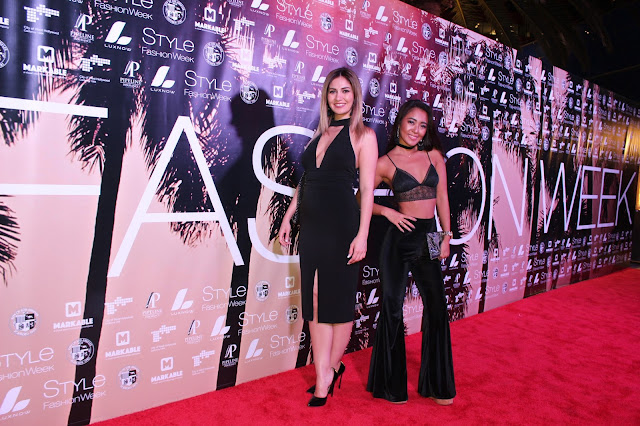 As fashionistas, stylists, designers, and fashion lovers filled their seats at Style Fashion Week LA the Mayor of West Hollywood Lauren Meister opened it up with a congratulations and gratitude for the opening night's event. Held at the Pacific Design Center in West Hollywood, California Style Fashion Week LA was featuring 2017 spring season collections such as A'QUA Swimwear, Julia Clancy, and K. Rashea. Julia Clancy had a themed collection with women whirling in rolling blades giving off a 70's Studio 54 vibe. The women of A'QUA Swimwear braved the chilly night and confidently rocked their bikinis. Some women even gave a signature pose as they floated on the runway. The nigh had some eclectic style but my personal favorite was I spotted a woman wearing a brownish tan jacket that had the words "Black Queen" in bold on the back of it with the black power fist in the middle. It was stylish, poignant, powerful, and most importantly personal. Style Fashion Week LA had a opening night that was memorable from the runway shows, to the red carpet, to the guests. 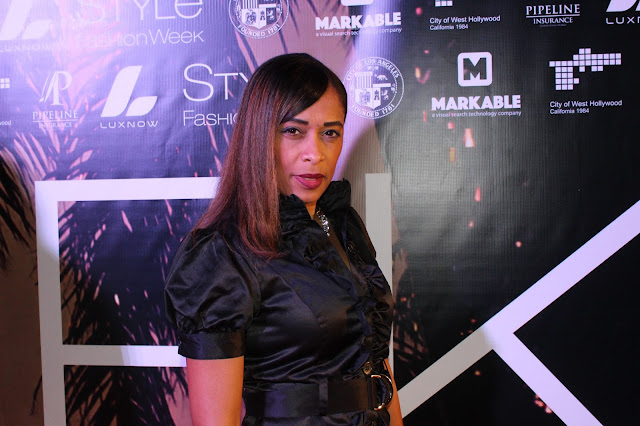 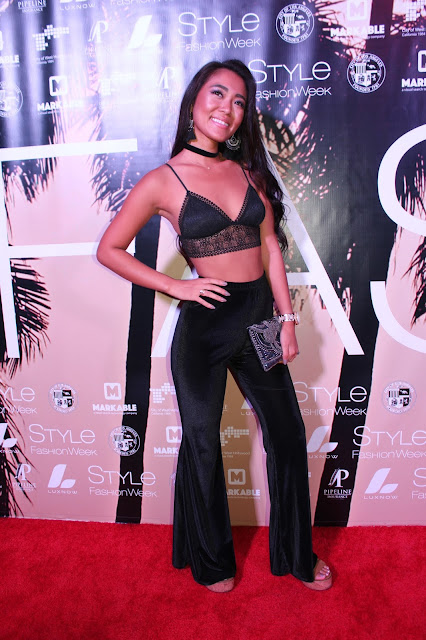 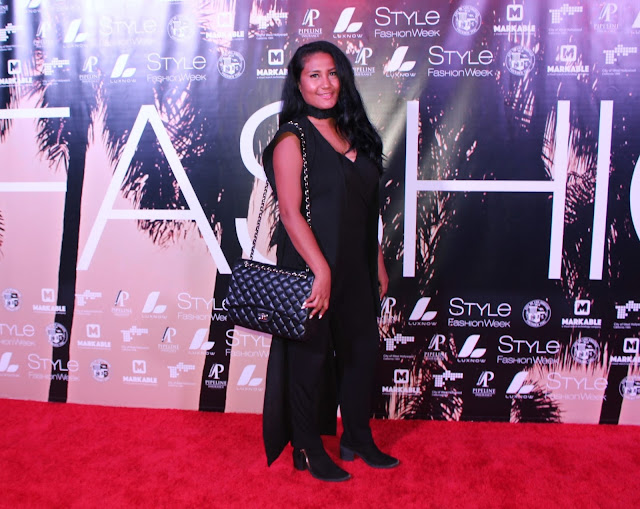 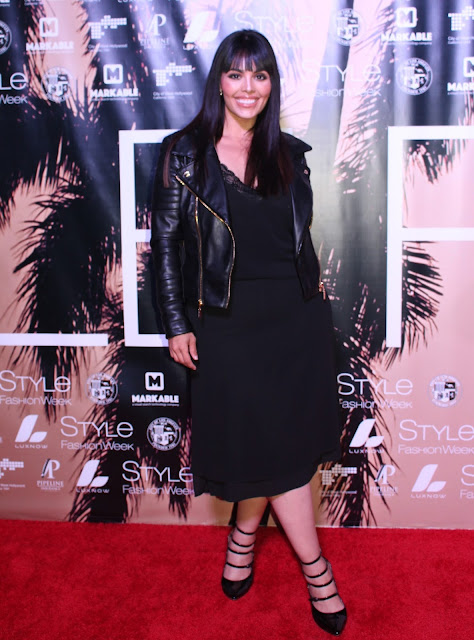 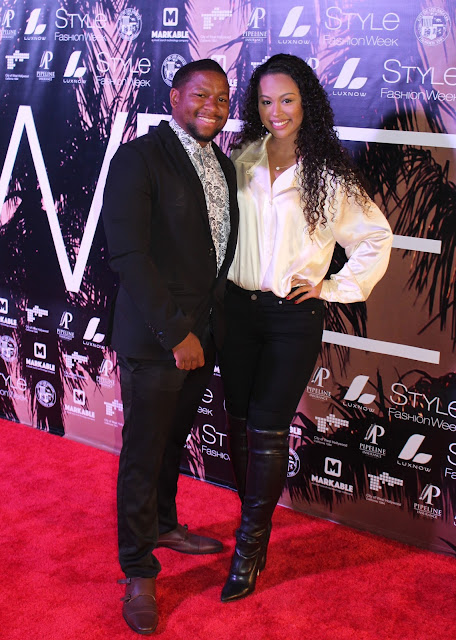 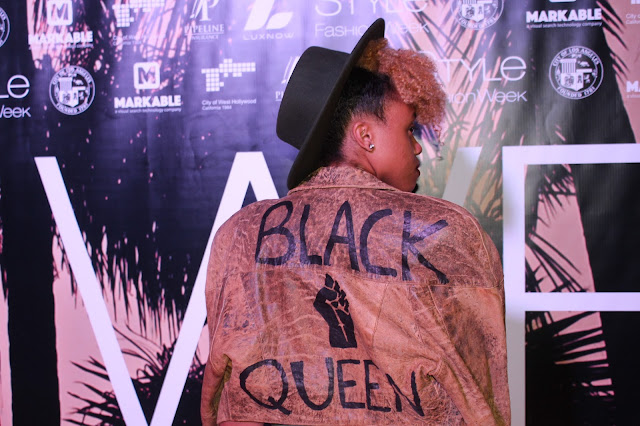 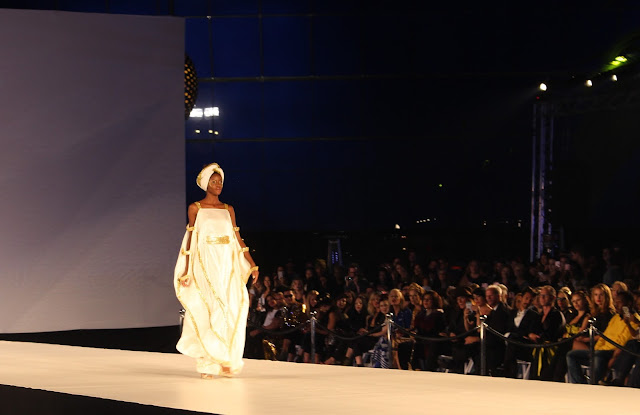 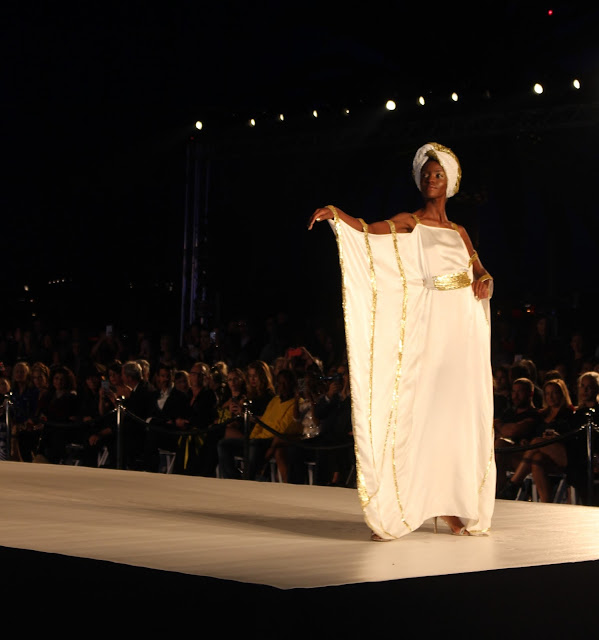 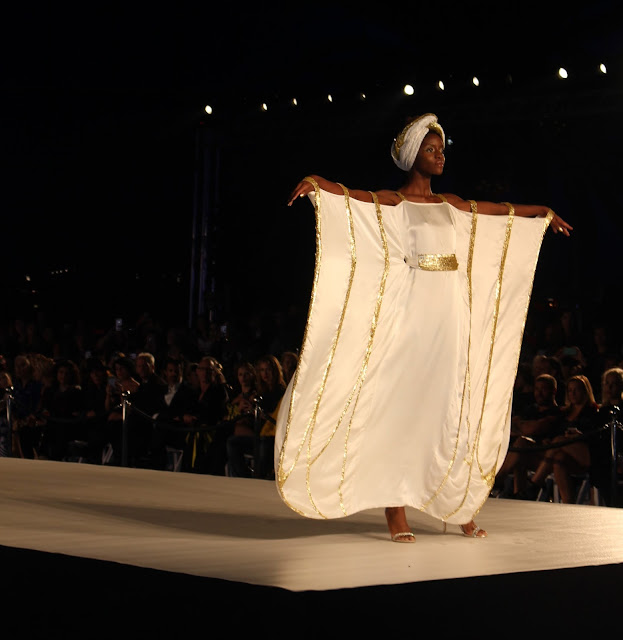 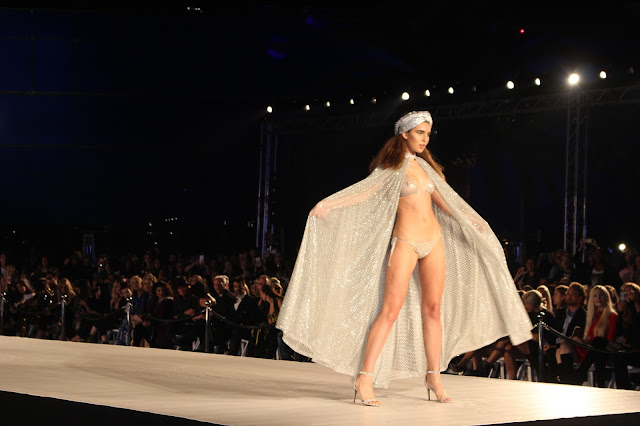 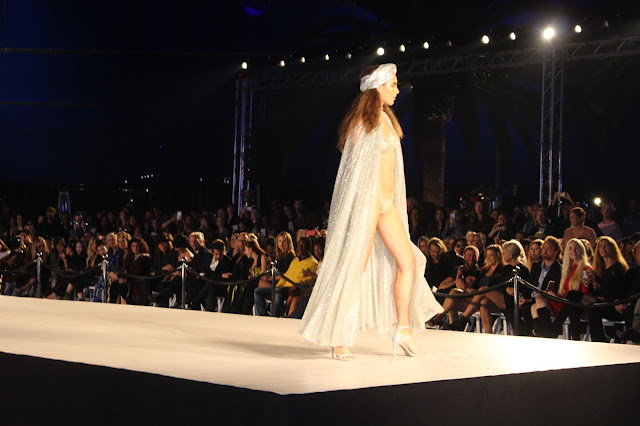 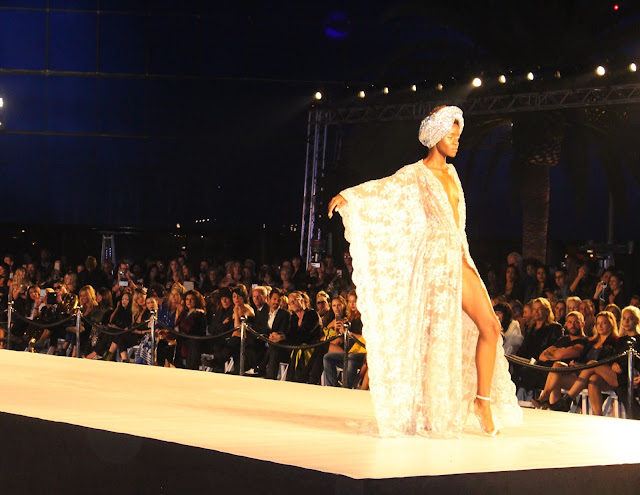 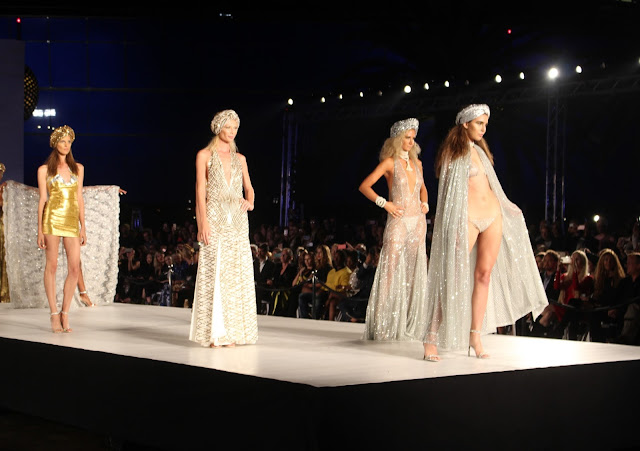 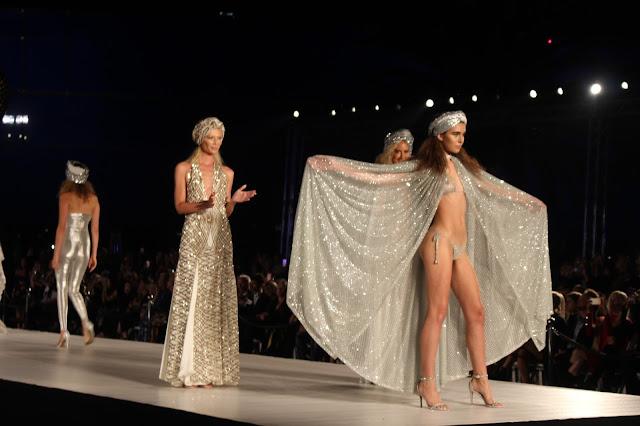 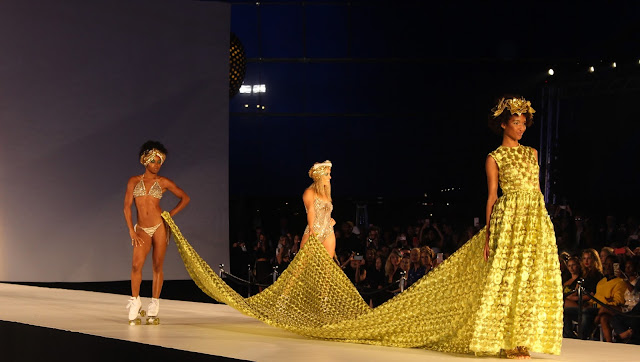 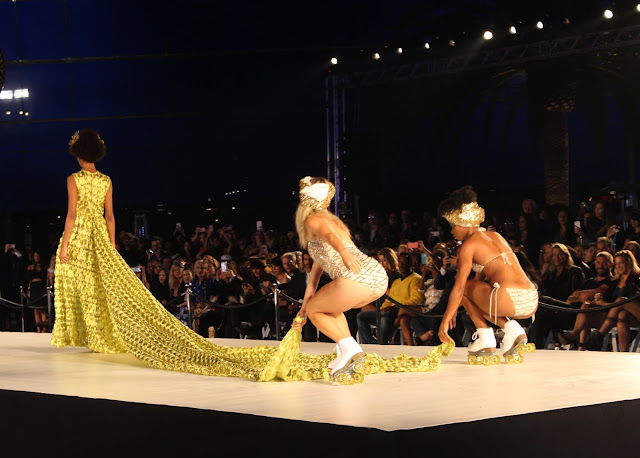 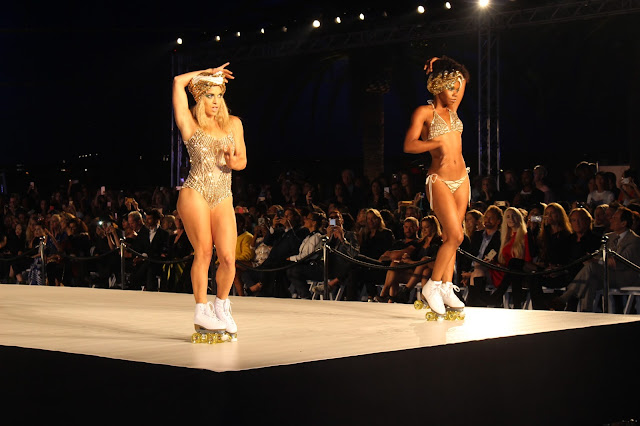 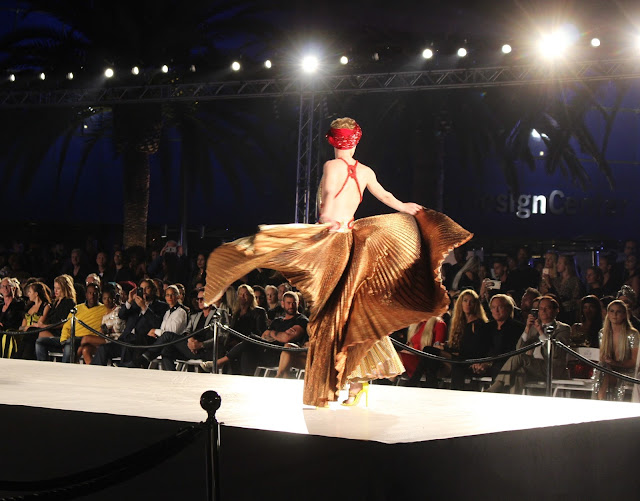 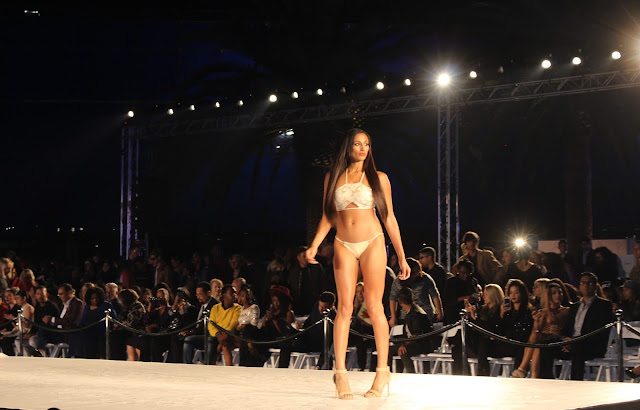 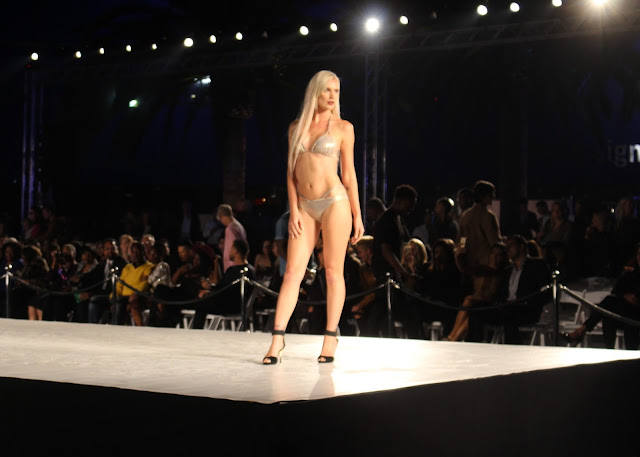 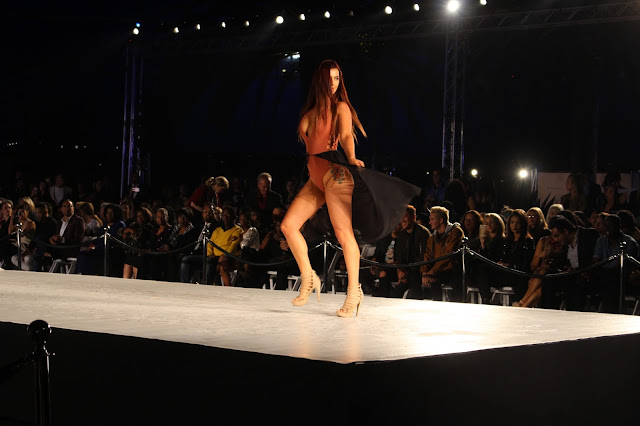 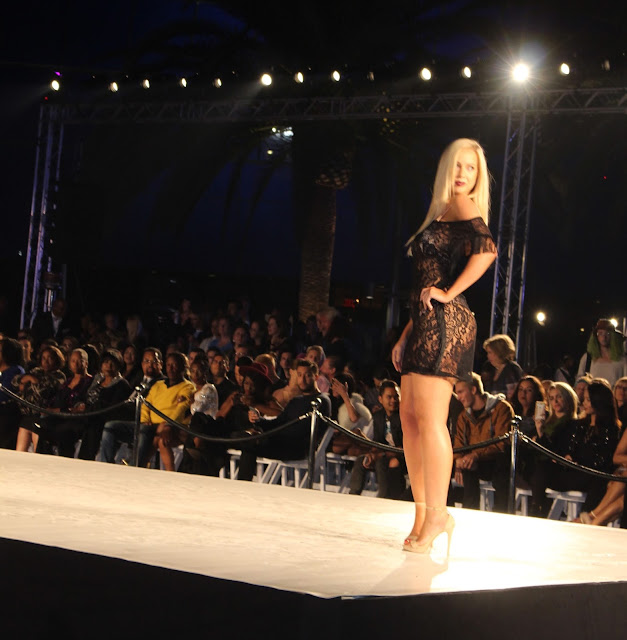 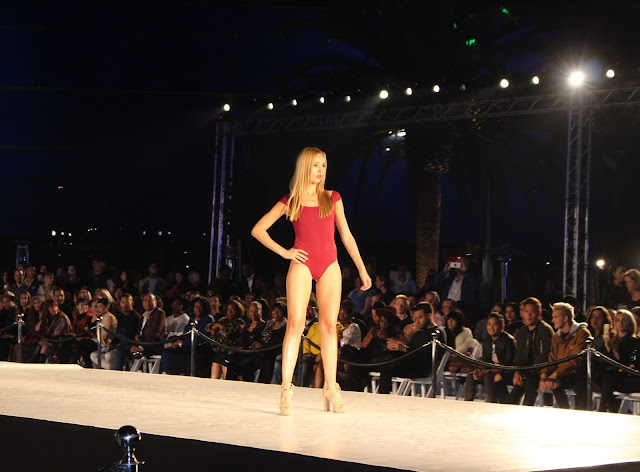 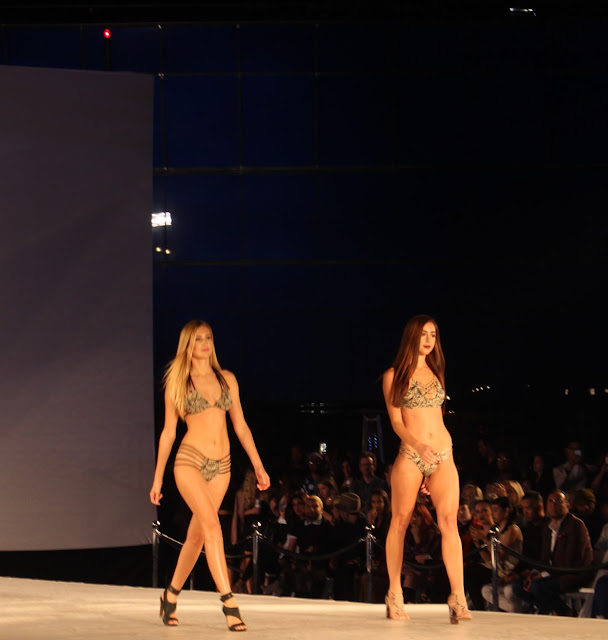 A'QUA Swim On The Runway