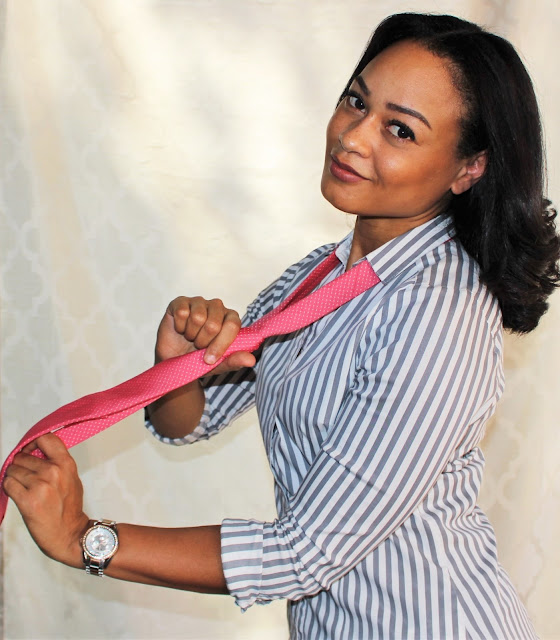 Alexia Clincy had an idea to connect brands and companies to their perspective consumers & that eventually budded into her becoming the social media wiz she is today. When I asked her what her brand was she implied it was a mix. A combination of being a business professional and providing educational tips to those interested in shaping their brand with a touch of being real and authentic. I see her as being a person who is timely with her opinion, an expert into taping into what the people need to hear, and an influential figure in social media because of her company Capitalize Social. As the founder and executive director of her own company  Alexia has leveraged her knowledge to become one of the best social media strategist in the game today. The reason why she is so good at this is because of her insight and her keen sense of attention to detail when it comes to pop culture. She's the boss and there is no telling what ventures Alexia is taking over next. 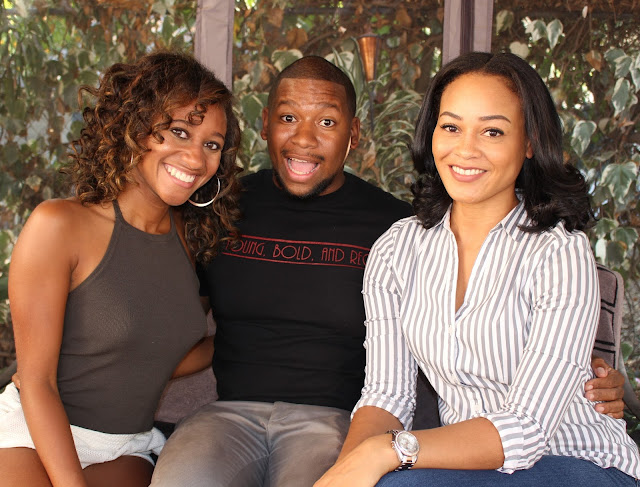 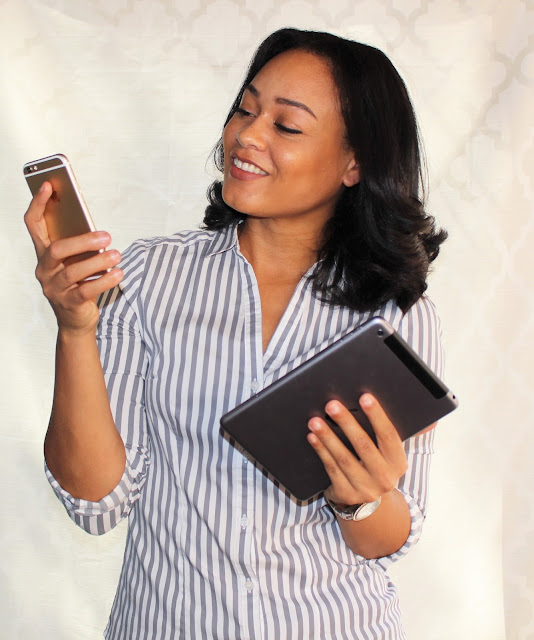 Alexia Clincy Speaks On If Men Are Intimidated By Her Success

Alexia Clincy Gives Advice On Starting Your Own Company


Alexia Talks About Shooting Your Shot & Going For What You Want