Was he a combo guard? A two guard masquerading at the point? Or was he just pure brilliance? Yes, let’s just leave it at that. Allen Iverson was brilliant in the manner that he just played basketball a 100% every single game with a vigor no NBA player has ever matched. A lightning rod for controversy before he came into the league “The Answer” and his antics often, unfairly so, overshadowed his basketball career. This 6’0” guard is and was NBA’s last Anti- Hero. And here’s why: He didn’t care what you said about him, he didn’t care what you thought about him, he never apologized for who he was, and most importantly he laid all out on the line.
The cornrows, the tattoos, and the one armed sling were the imagery of Allen Iverson but inside him was a heart of a lion. He even went to the basket with attitude; a chip on his shoulder. He had something to prove like he had been counted out since the beginning which he was. Allen Iverson was seen as bad for the league with his off the court issues and the look on the court. Arguably he was what the NBA needed most of all. Entering the post Jordan era the NBA and its fans were all left wondering…What’s next? Plenty of (unnecessary) candidates were seen as the second heir apparent to Jordan. Most notably Kobe Bryant. Kobe was still young, developing, and didn’t have the moxie of a Jordan but definitely had the skill set. When Allen Iverson crossed over His Airness in his rookie season that’s when everyone should have taken notice. This isn’t the “post Jordan era” this the age of the Anti-Hero.
If you talk to any kid who loved basketball or any close followers of the NBA they say Kobe and Shaq were bar none the best. But everyone had a special spot for Allen Iverson. That underdog mentality and the reckless abandon he played with was alluring and fascinating. How can this little guy go against giants? Compete with them every night and get bounced off the floor in the process. A.I. had that (for lack of a better term) swagger that the NBA needed. He had converged the Hip Hop world with the NBA brand to the point that they were meant to be together. A kid could listen to the new DMX album as they go to buy their first pair of Iversons. And the respect among the current NBA players goes beyond saying. Two time NBA champion, four time MVP, Lebron James called A.I. “Pound for pound the greatest player of all time.” Allen Iverson has the second highest playoffs scoring average of all time; second only to Jordan. Lebron has an argument there. His impact on the era also deserves a say in that conversation. Anti-Hero might project a negative connotation but it’s fitting for A.I. I don’t think he ever wanted to be seen as a hero. I don’t think he wanted to be  another “post Jordan” superstar that couldn’t be distinguished from another. He also wasn’t a mr. nice guy and he never pretended to be. He was unapologetically himself and you can never say he took a game off. Despite the infamous “Practice” quote you can see how hard he played. Almost too hard.

Here’s to NBA’s last Anti-Hero, who recently officially retired. He knew he was seen as the bad guy and he knew he didn’t fit David Stern’s ideal model for an NBA superstar but damn it he didn’t care! That’s why people loved him. That’s why in the hearts and minds of the NBA audience he was the people’s champ.
Email Post
Reactions: 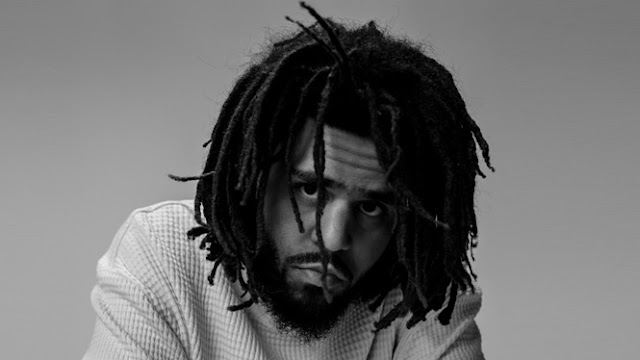