The Death of The Damsel In Distress

The Death of the Damsel In Distress: How Women in Hollywood No Longer Have to Play Stereotypical Roles 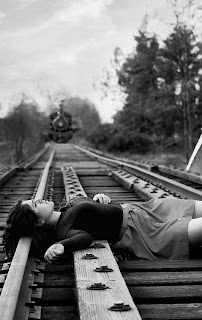 In yesteryear you would see a beautiful women in the movies being valiantly saved  by a hero movie after movie. Whether it be she was literally  saved from the train tracks or be considered so helpless to free her self on her own accordance that she needed a man to save the day. Was this the male ego in full effect when we see a slew of movies with the same plot? Woman gets in trouble and man saves the day. Why were these previous archetypes of women seen as unable to get themselves out of their own predicament? Now in the next movie out this summer you see the woman being romantically saved by a man. Her career is in order, her friends are great, her love life is...nothing. Oh but wait, here comes Mr. I can fix everything to save the day. How many times had we seen this movie? Pun intended. Feeling like a change of pace you decide to see the movie where the female is saved from some type of horrific monster. The classic I Know What You Did Last Summer archetype. Is she unable to defeat this monster solely by her self or at least unable to lead a team of people to defeat the creature once and for all? More likely she is, it's just that ya know, it looks better when the man does it...The male ego strikes again!  Did people want to see that or did they have a sense of wait...I think they got it wrong. I think I can write something better. More culturally in-tune and a bit more modern. That's when it all changed. People started writing more accurate representations of the dynamics between men and women. Where women defeated those monsters, real and metaphorical, side by side with their male counterparts.

But wait! Did this leave the classic romantic comedy in jeopardy? No, it actually made for better movies. How  To Lose A Guy in 10 days turned the tables and made the man look like the fool. In the end they got together obviously but that's only after they both let their guard down and stopped playing games. In Hitch Will Smith and Eva Mendes didn't have a great first date. All the advice given out and he couldn't seal the deal on the first go around! Leaving her with the power to deem if he was worthy for a second date. In the Hunger Games Katniss essentially saves herself. No, literally, I mean she had a bow and arrow for god's sake! More importantly than that she had the intangibles not highlighted in previous lead female characters. She was a leader, fierce competitor, and family provider. That allowed for her to be more likable with her qualities that could be universally felt. Kristen Stewart in the updated version of Snow White dawns armor and wields that sword with the best of them. So you're telling me women can't save themselves? Well, Hollywood is finally catching up with the times and changing that. Getting back into the realm of Romantic Comedies with Justin Timberlake and Mila Kunis hit Friends With Benefits exemplifies this completely. Opting to be "emotionally unavailable" two people decide to have a dynamic not on the basis of a relationship but just sex. In one scene Jamie's(Mile Kunis character) Mom says

And their lies the archetype for the new damsel. Still in distress but no longer helpless on the train tracks. Looking for a partner to "take on the world with."

I would argue this change of pace in Hollywood in the last 25 years made for better movies. The tug and pull between men and women in who saves who makes for interesting dynamics. Two men fighting over one woman as the main plot point in 2012's action romantic comedy This Means War made it more watchable. Legitimizing that there are men out there who would want to settle down*cough* (Shameless plug, making myself sound good). Scarlet Johansson playfully duping those opposing agents at the beginning of The Avengers was great. Followed up by single handily beating them all down. How badass was that? She wasn't a distraction or a sexual plaything she was an integral and respected member of a team full of alpha males. There are a lot more examples of modern day movies that exemplify that woman or neither romantically helpless or totally helpless with out men. So where does that leave the males compelled in the movies to save that woman? Do they disappear? Defunct in movie history? No, they adapt. They don't save that woman, they wait for those women to save themselves, as they sit by and enjoy the ride. So here is to the death of the damsel in distress. She no longer waits for someone to pull her off the tracks she ends up pulling herself off of her own power. She untangles her self from the ropes only seconds from escaping certain death. 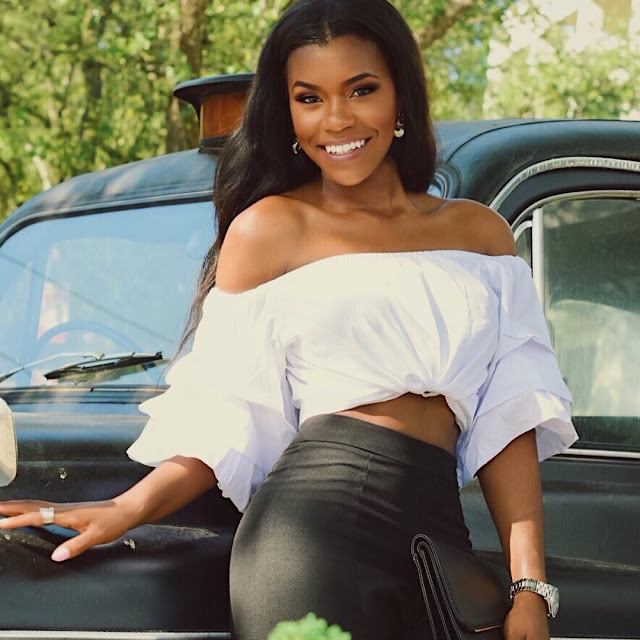