Power Book IV: 'Force' Episode 1 Review: Joseph Sikora Shakes Up The Power Universe With Tommy Egan As The Lead & Behind The Wheel 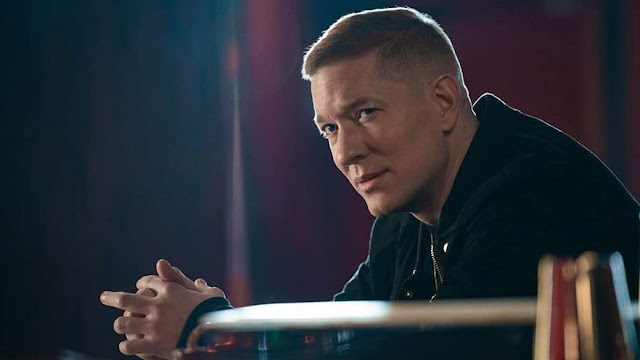 The last time we saw Tommy Egan in the Power Universe he was headed to California but funny thing happened on his way to a new adventure, his demons had caught up with and he decided to make a detour to Chicago. Tommy, portrayed brilliantly by Joseph Sikora, seems to be searching for a meaning or better yet a new chapter away from his past transgressions. With this new series with him as the lead it feels darker, more insidious and bigger playground of underground sydincates to tussle with Tommy. Chicago serves as a perfect backdrop for Tommy; a city he can flex his wits and muscle in and make his own as oppose to the original series in Power he doesn't have James Saint Patrick for checks and balances. The well rounded cast has shadowy undertones of crime families, hidden secrets and character backstories that we've yet to explore but are intrigued by. This introduction to Tommy behind the wheel as the lead is off to a fascinating start with anticipated swerves here and there looking to make an exciting season ahead. 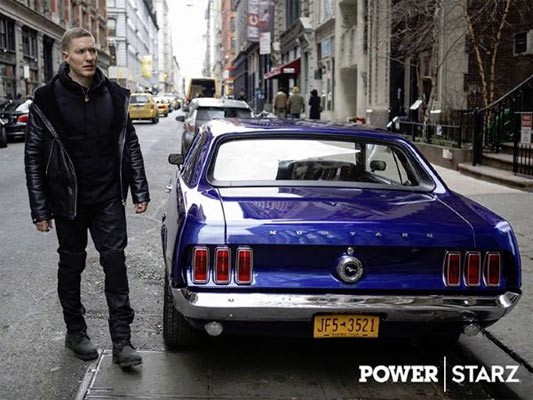 When I spoke with Courtney Kemp, creator and show runner of the original Power series, she said that the character of Tommy Egan had been transformed into such a force of nature by Joseph Sikora they had to extend and reimagine it because of his powerful performance. Joseph Sikora at this point plays this character so well that that audience and even the best twitter reactions love his savageness because we know the pathos of him but now we know his path. Tommy strolls into Chicago like a noir Humphry Bogart-esque character who is a drifter looking to tumble. He doesn't at first look to pick a fight, he is there originally to visit a grandmother he thinks has past but just relocated to an old folks home. And just as noir fashion he goes into a bar and meets live wire of a bar tender, Gloria. And that's where the feel fun begins and there is nuance in Tommy's character. And that's a credit to Joseph living in the character and knowing which gears to get into to get a rise out of the audience. From his quick wit to his vicious hits Joseph is back as Tommy with him as the lead.

Like every other show in the Power Universe Force has it's own flavor especially because it takes place in Chicago. You can feel the cold through television and the boom bang pow isn't only provided by Tommy when he sets up a good opportunity for him self 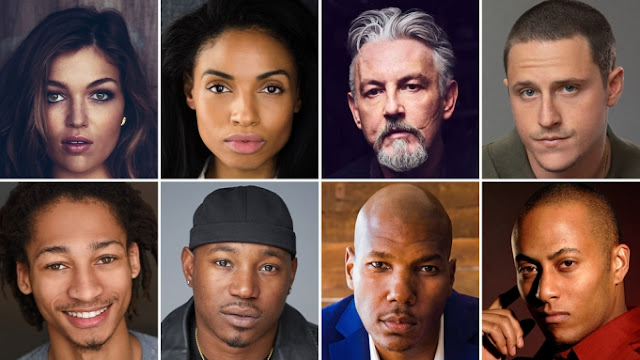