Roc Nation's Kalan.FrFr Brings In The Holidays At Indvstry Thursday! 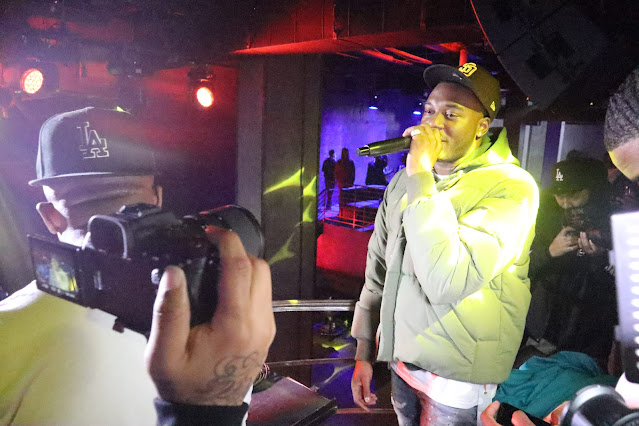 For the finale of 'Industry Thvsrday' hosted by DJ Hed of Real 92.3 the Roc Nation artist Kalan.FrFr made an appearance. Known for his hit songs like Never Lose You, Scoring and a myriad of others Kalan brought down the house with his performance. With his Los Angeles roots this was a perfect send off for this star studded series of performances over this last fall. 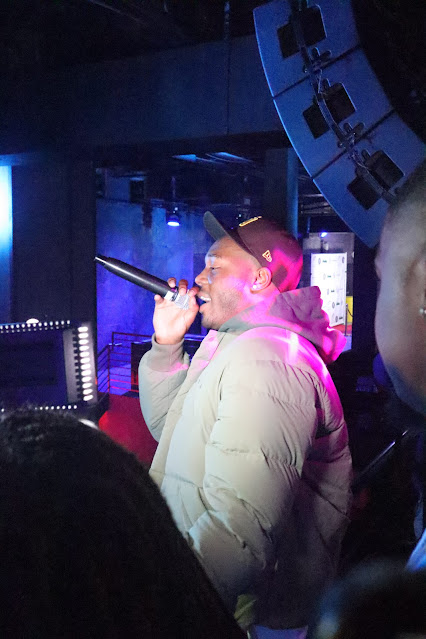 This has been an exclusive event series produced by Tvrnstyle Events held at The LA Reserve in Downtown Los Angeles, California. Over the past ten weeks their have been tainted acts such as singer/songwriter Ty Dolla $ign, Too $hort, Blxst, Bino Riddeaux, O.T. Genesis, and grammy winning producer /songwriter Larrance "Rance" Dopson of 1500 or Nothin'. 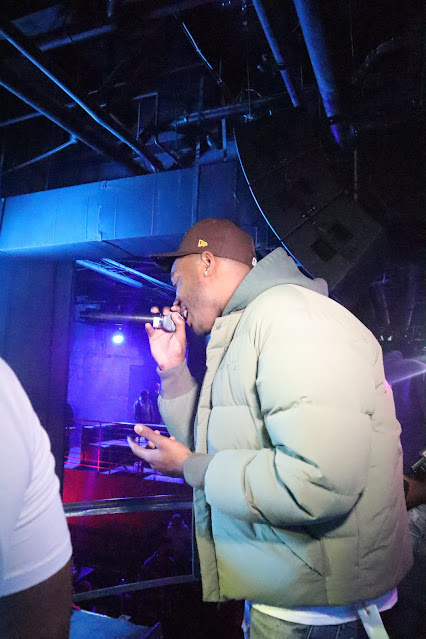