A Journal For Jordan Film Review: Michael B. Jordan Gives Us A Heartfelt Story Steeped In Black Love, We Love To See It! 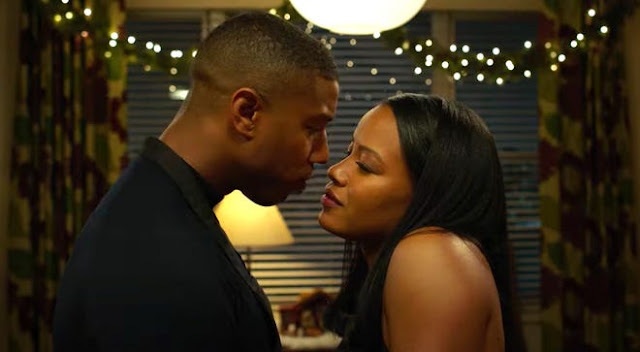 A Journal For Jordan feels as if it was plucked out of the romantic classics we got from the 90s and early 2000s. Directed by Denzel Washington and starring superstar actor (and soon to making his directorial debut) Michael B. Jordan and actress Chante Adams. There is a sweet innocence to this film that will make you believe in love again even if it hurts to remember it. This is the first movie in Michael B. Jordan's storied film cannon where the love is in the foreground and he delivers with an unflinching performance. Chante Adams