This Is LA Season 3 Premiere 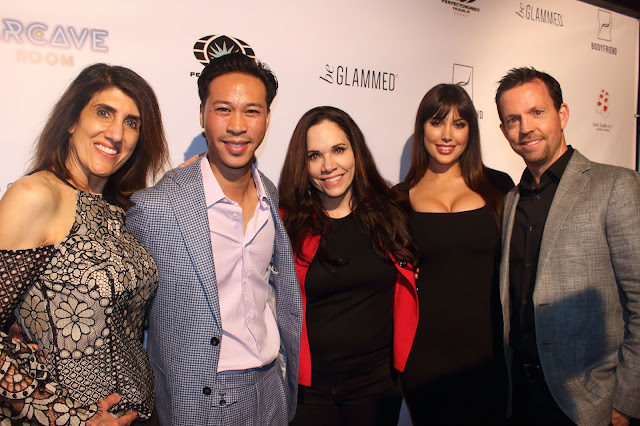 The exciting Season 3 of the television show "This Is LA" held their premiere at the Hollywood Hills swanky venue of Yamashiro. Helmed by Actor, Producer, and TV Host Robert Parks Valetta "This Is..." also has many locations in San Fransico, Miami, Dallas, and  London. The best part of the night was seeing the Hosts come together, with a very family feel. Robert has created such a wonderful series that explores the nooks and crannies, hot spots, and hidden gems of Los Angeles.

One of the most charismatic hosts is Actress Estrella Nouri. Talking to us about what it means to be a foodie and also the importance of diversity and women being represented in Hollywood. Joining in on the fun were show hosts Derrial Christon, Adam Kruger, Paige Lorentzen, Estrella Nouri, Lyssa Roberts and Antje Utgaard.

Actor David Bianchi, on the new season of USA Hit Show Queen Of The South, gave us passionate insight on Afro- Lations being represented among the TV & Film Landscape. I loved how "This Is LA" ties in the many cultures and traditions of Los Angeles and bringing us a fresh perspective! 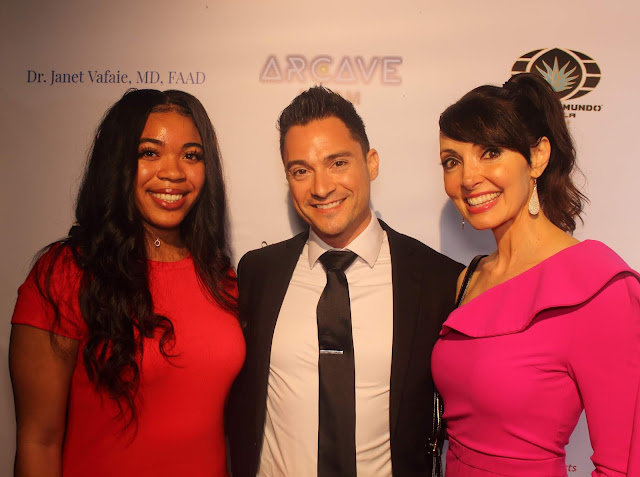 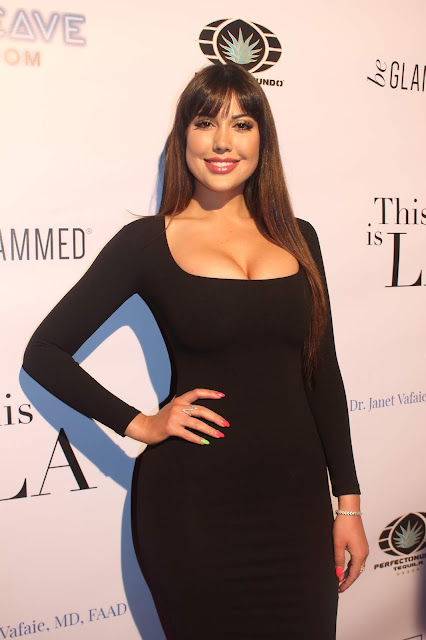 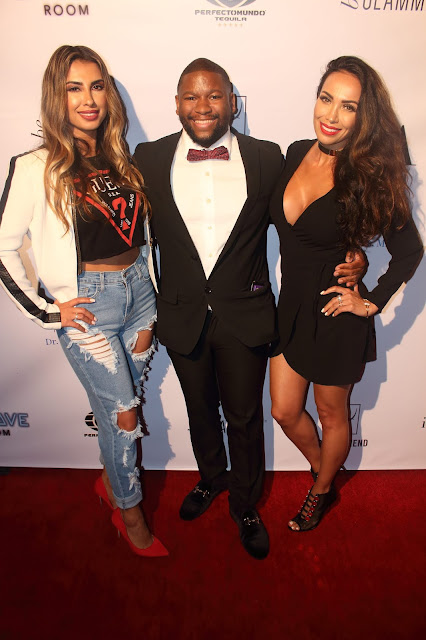 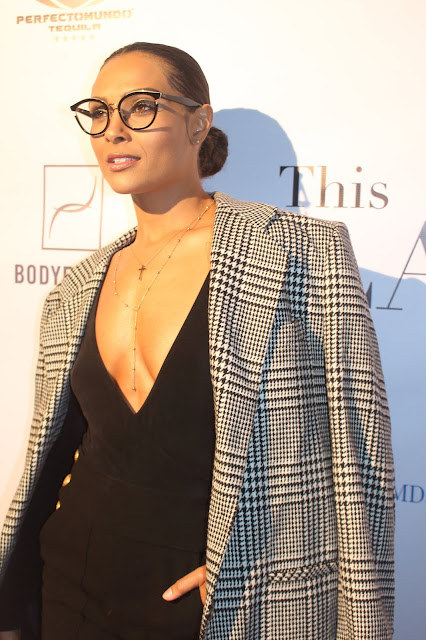 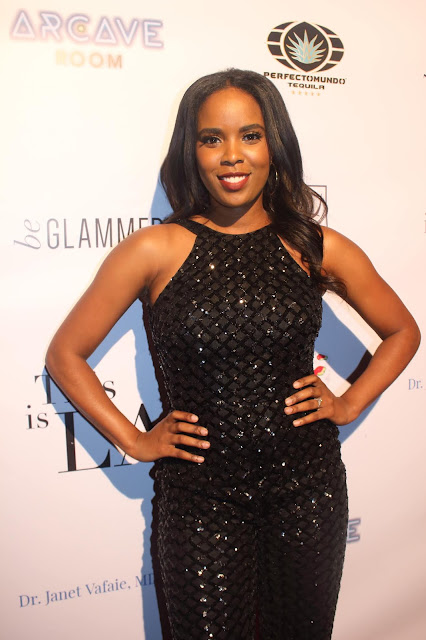 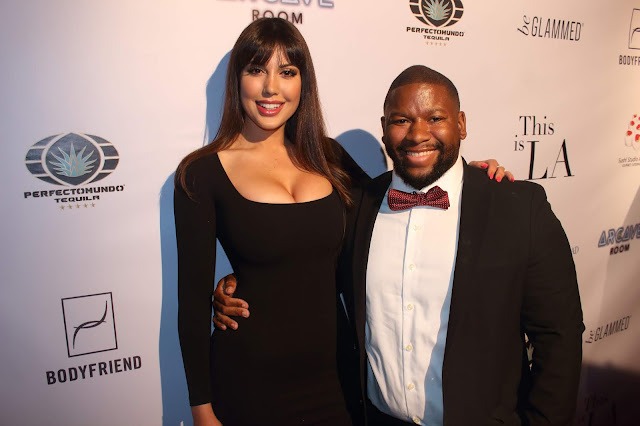