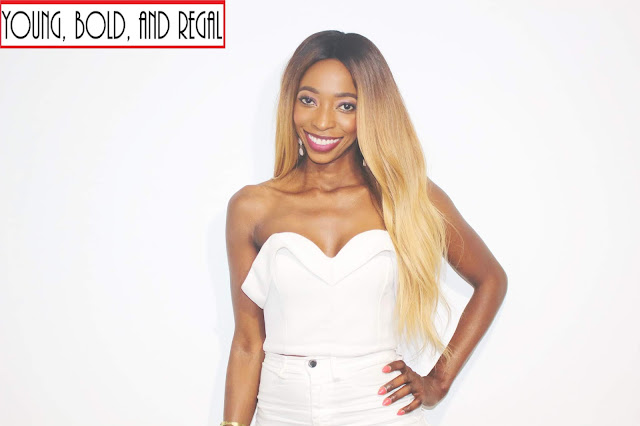 The most interesting conversations you'll ever have in life will take place at the dinner table - there is something about the alchemy of food, drink, and good company that elicits unity - a sense of togetherness. That atmosphere of care and coming together is exactly what Juka exudes, Founder of Juka's Organic Oils Company. Through her company they make Red Palm Oils and other organic oils, made in Africa Juka wants to bring the flavor she grew up with to the world. There is power in her being her own business woman as she tells me an anecdote of visiting the West African village ,where the product is made, and crowds of school girls coming to see her do calculations. It's amazing to see women like Juka be a the rule and not the exception. See her give her perspective on why you need juka's organic in your kitchen.