VH1 Hip Hop Honors was held at the Parmount Studios in Los Angeles, California September 17th and the stars we are out. Waiting in line I saw Da Brat, soon Mr. So So Def himself Producer Extrordinaire Jermaine Dupri stepped in the building. VH1 Love & Hip Hop Alums mingled with Hip Hop Royalty crowded on to the red carpet. The Red Carpet was transformed into a time capsule of the mid 1980s where the birthplace of Hip Hop lived, New York. Adorned with graffiti, bodegas, street posts with stickers, and classic New York stoop steps. It only felt right that Hip Hop titans like DJ Khaled, The LOX - Jadakiss, Style P, and Sheek Louch, and Mobb Deep's Havoc walked through the red carpet. Taking in the moment I saw that VH1 had turned into a 90's Block Party. Right off the bat you had Missy Elliot shutting it down. Her performance made you wish for those bombastic music videos that defined 90's Hip Hop. 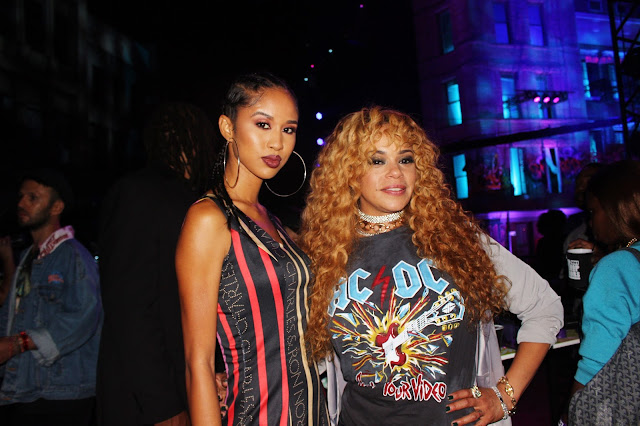 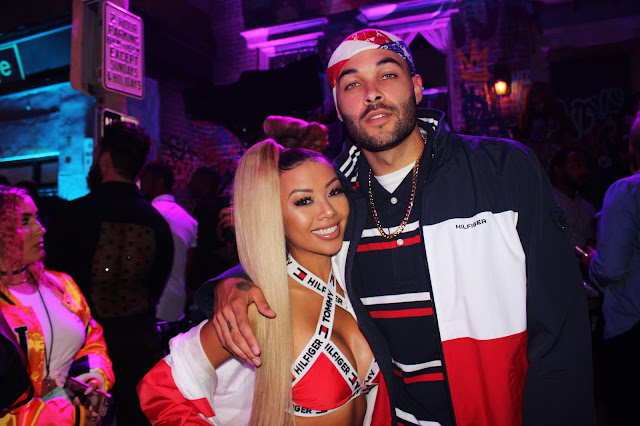 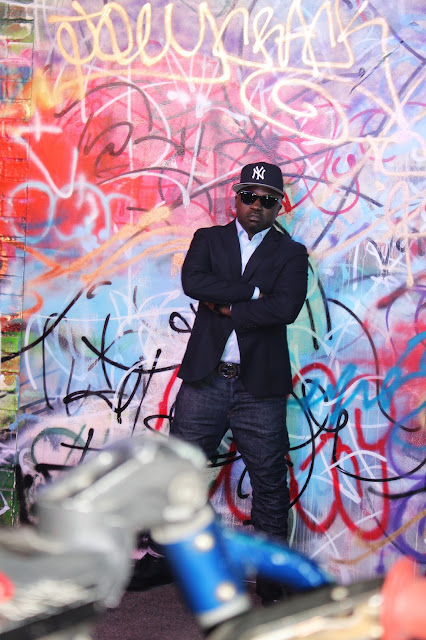 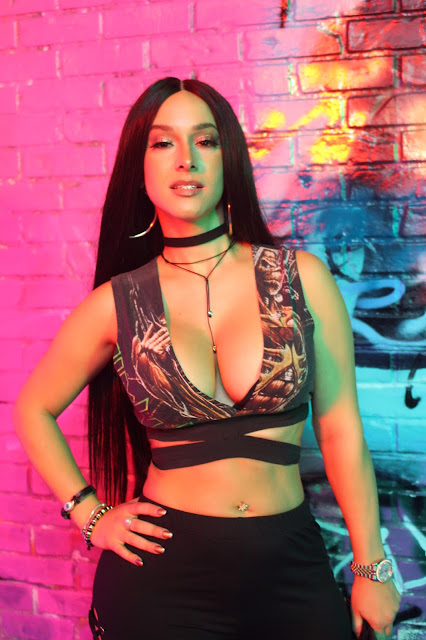 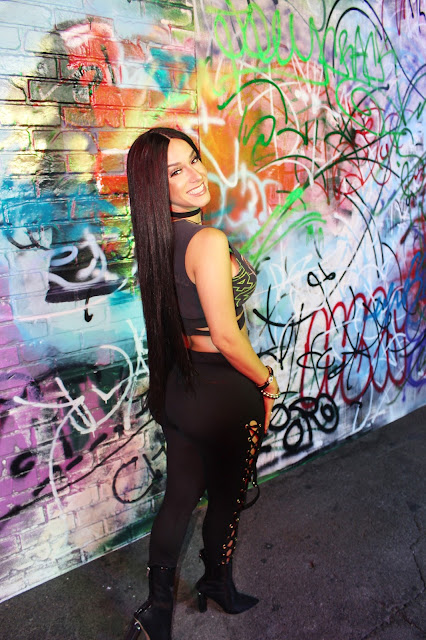 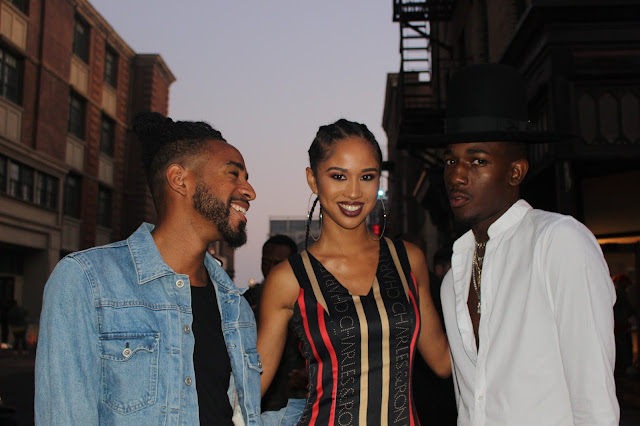 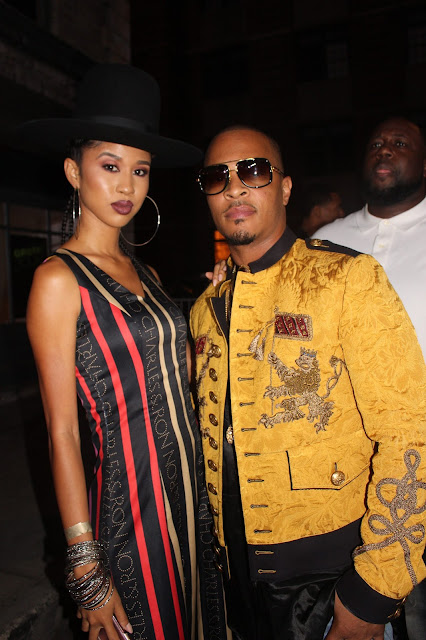 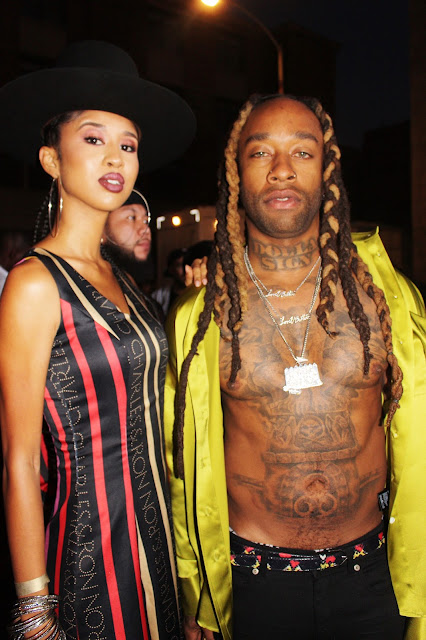 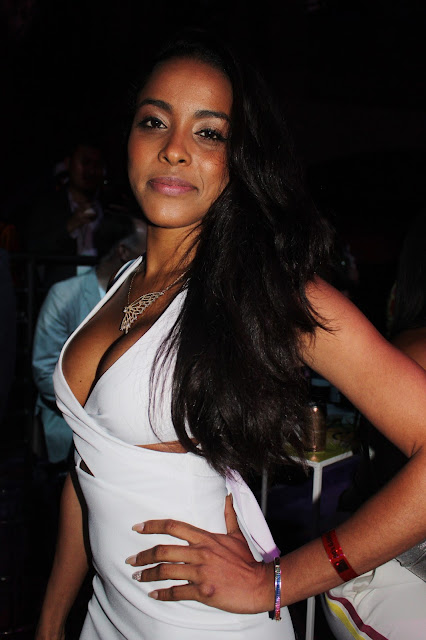 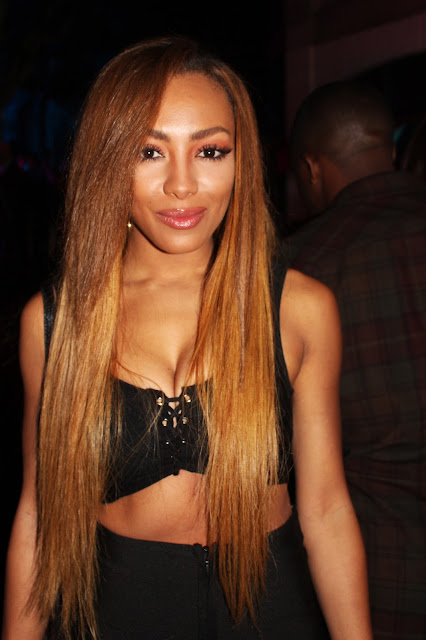 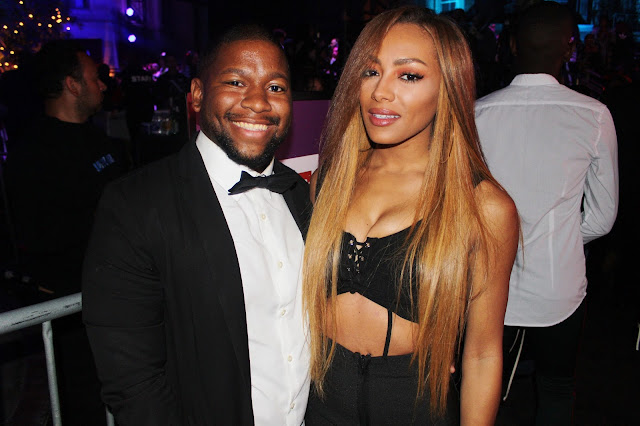