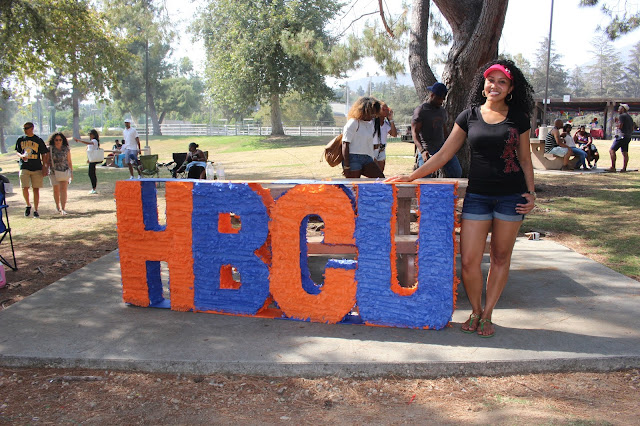 Historical Black Colleges and Universities have a long and proud tradition in the United States. Although Southern California is not know for it's HBCU's their alumni from such universities as Dillard, Morehouse, and Spellman come here after completing their undergrad, masters, and doctorate program to seek career opportunities. Yesterday at Loma Alta Park in Altadena, Califonia HBCU alums and current students as well as GREEK alums came together for the Cali HBCU Reunion. You could see the joy of frat brothers reconnecting and reminiscing about their college days and fellow soros enjoying the summer day while doing a stroll. It felt like a family affair with rivaling fraternities settling their difference with a game of tug of war. Many of the alums are in the fields of marketing, they are community leaders, involved in the world of the arts and entertainment, and still show love to the universities they attended. HBCU's remain relevant and important to this day because it cultivates an atmosphere for future leaders that will shape the world. Those leaders that are conscious of the problems we face but who are also daring enough to change them. 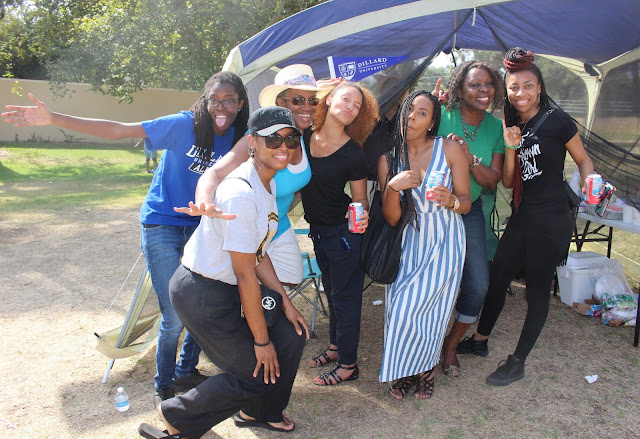 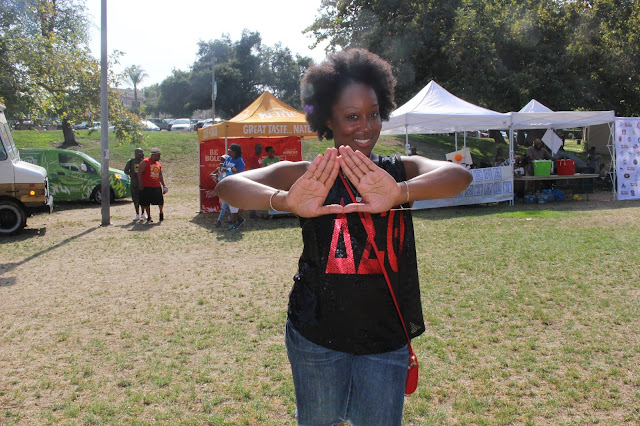 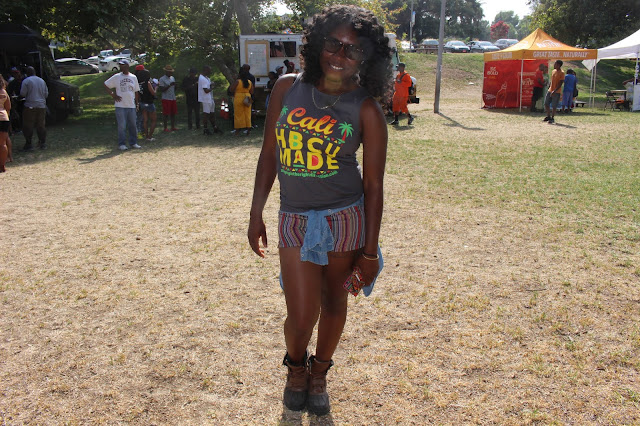 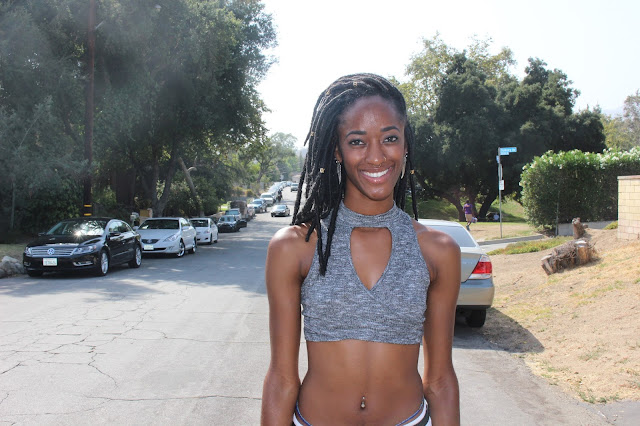 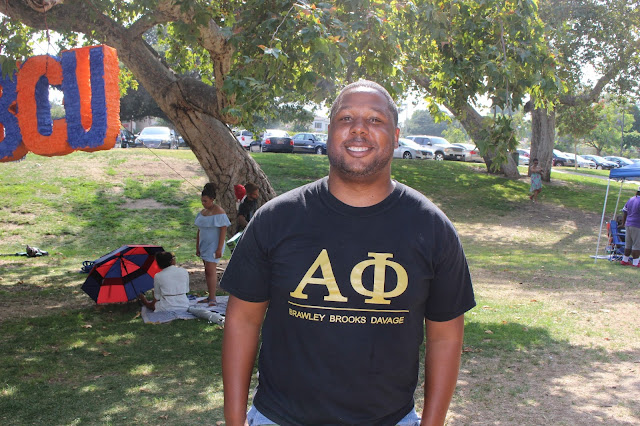 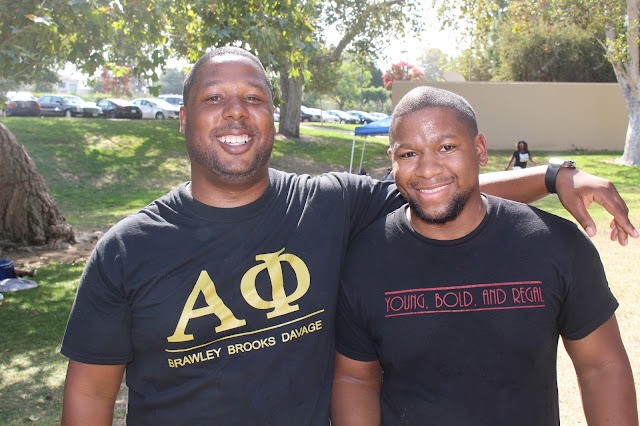 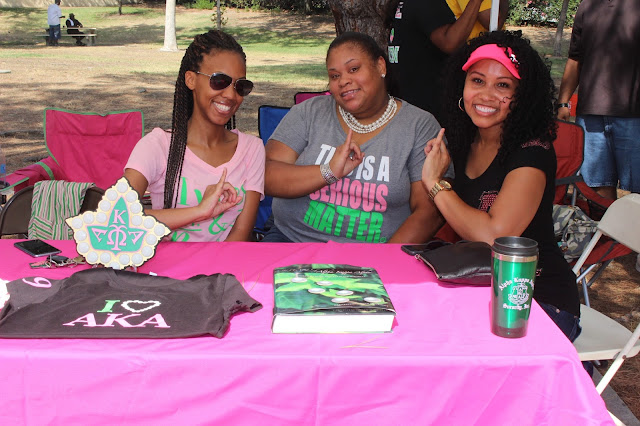 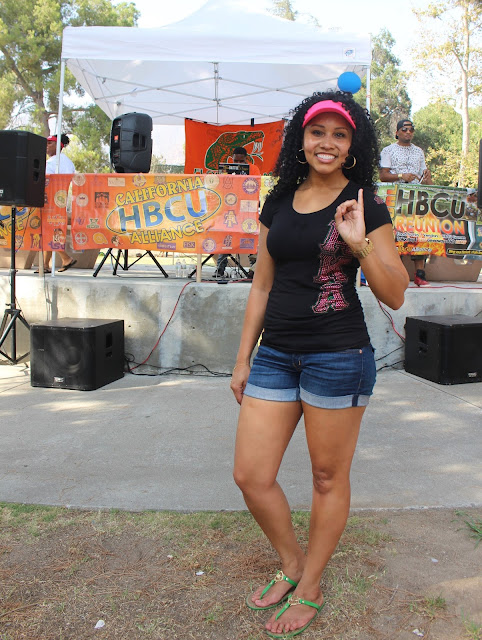 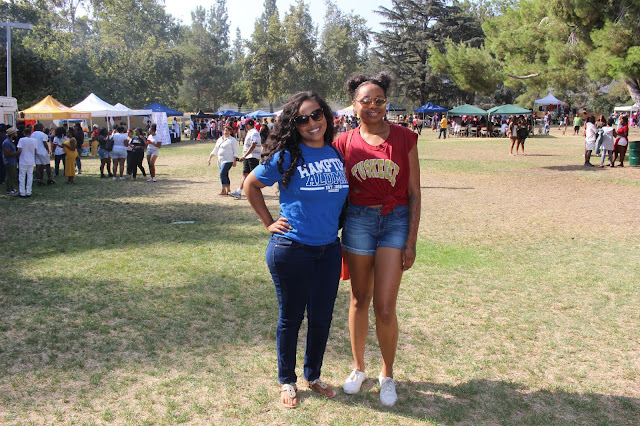