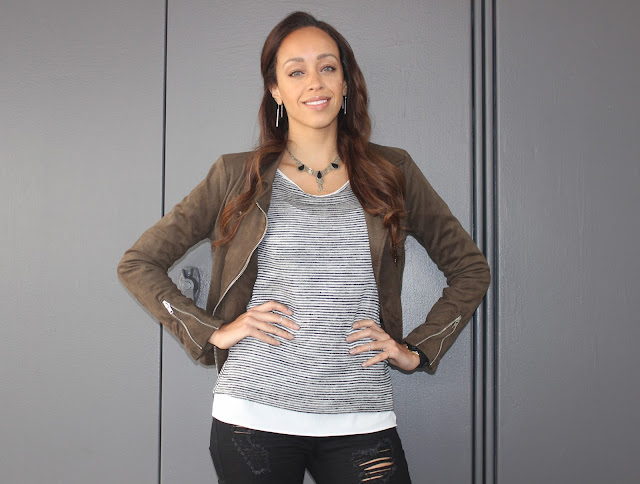 What happens to a dream deferred? Better yet, what happens to a dream confirmed? That's where we meet Actress Shanti Lowry who followed her love for dancing which spawned a career in entertainment. I've interviewed her before and as I said She Looked Like Art, she embodies it as well. As a professional dancer, actor, and producer she has many talents but her most impressive quality is her unwavering confidence. From her making a splash on the screen as Dionne on BET's The Game to her producing and directing the film By The Way Shanti has amassed quite a body of work. So I'm going to challenge you dare to dream just like Shanti did. Her story is your story, she followed her passions and pursued her dreams and we are thankful for it. 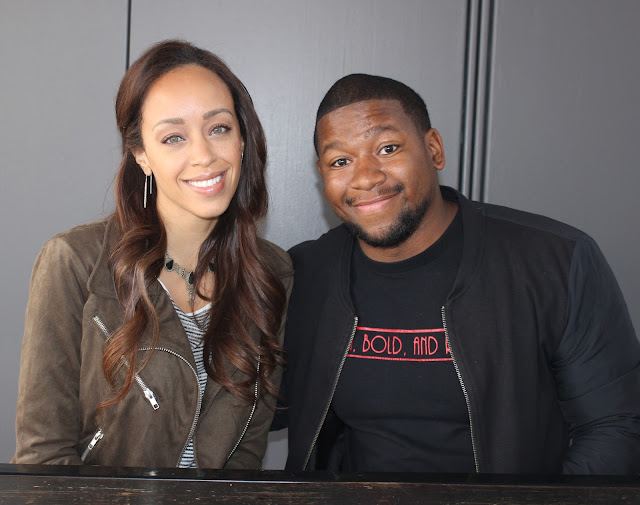 Shanti Lowry on Her Big Break in Hollywood

Shanti Lowry on Playing Dionne on The Game