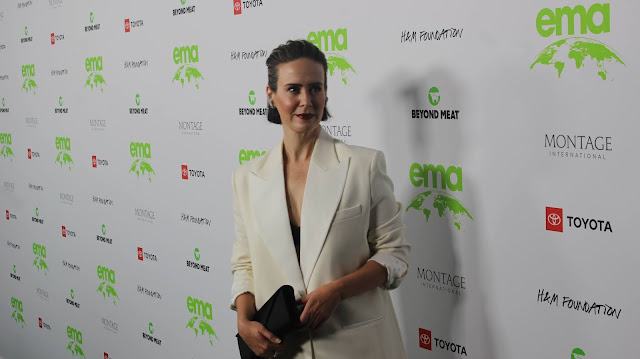 photos by Evan L. Jackson
written by Evan L. Jackson
The Environmnetal Media Association held their Environmental Media Awards at Gearbox LA in Van Nuys celebrating those for their eco-friendly efforts. This is the only award ceremony that honors environmental content in the media in documentaries, featured films and television. Honorees for the night were Actor Ed Begley Jr. who was awarded by his dear friend a Hollywood superstar Jeff Goldblum. Ed emphasized in his speech that you can start as an everyday citizen with doing simple tasks of saving the environment. There was a beautiful performance by actress and singer Antonique Smith who spoke with us at Young Bold And Regal about Black communities and communities of color are effected the most by pollution. 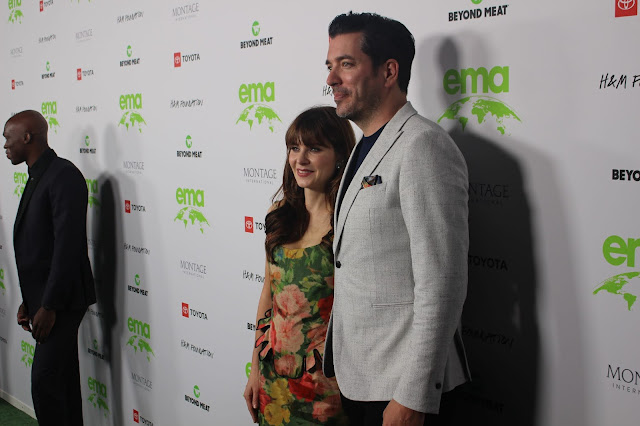