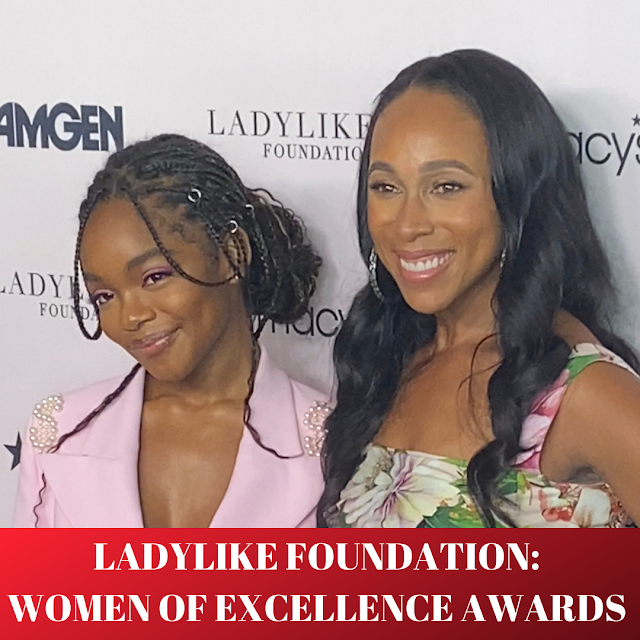 It's so important to support and give back to the community you came from and of & that's exactly what Leah Pump has been doing with her Ladylike Foundation: Women of Excellence Awards + Fashion Show. On September 11th at the Beverly Hilton in Beverly Hills, the stars came out to celebrate young women thriving to reach their goals and to raise funds to send them to the top universities in the country such as HCU's like Spellman and the best universities like USC, UCLA, and more. In attendance as honorees were actress and executive producer, recently she made history as the youngest person ever to executive produce a major motion picture in Hollywood with the film "Little". Also honored was Nichelle Turner who on this upcoming Monday will make history as the first Black woman to host Entertainment Tonight.

Creator of the event, Leah Pump is a great philanthropist and said to  Nick Hamilton of Nitecast Media : "I want them to feel inspired, empowered to help the younger generation. Women empower women...I want them to leave here today helping someone else, helping another woman come along the way, bring someone behind you. Set the example...inspire somebody and educate somebody."

The magnificent event had it's sweet moments as Dana Pump, husband of Leah Pump who is president and CEO of the Harold and Carole Pump Foundation and Double Pump Inc. recants the story of how they first met and how he admires her determination. Follow up with the LadyLike Foundation and please join them next year! 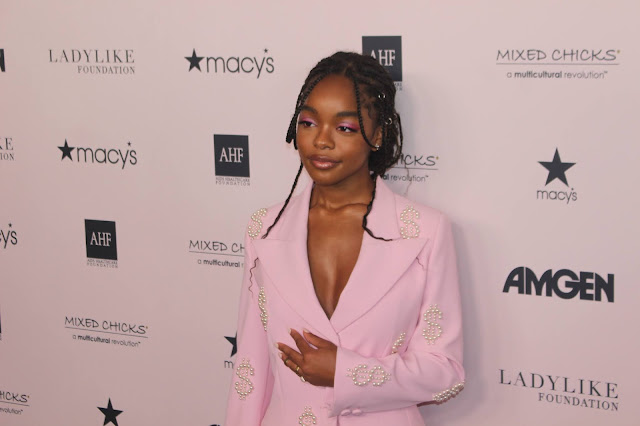 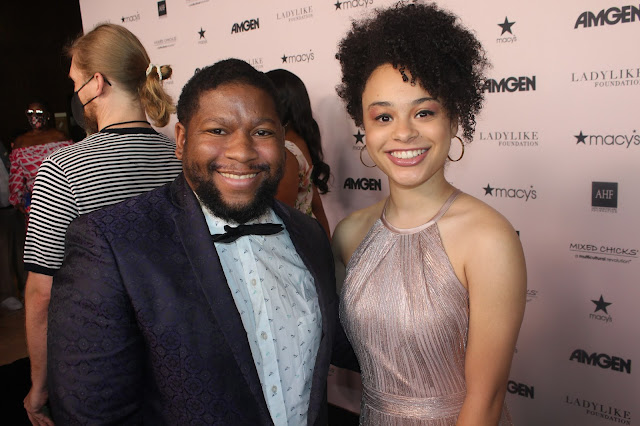 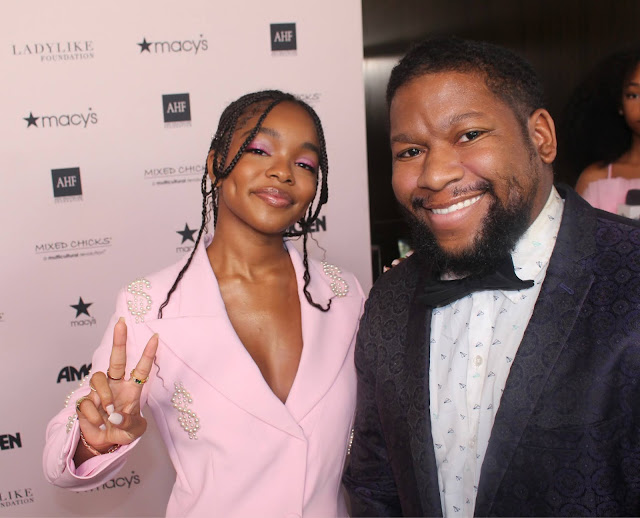