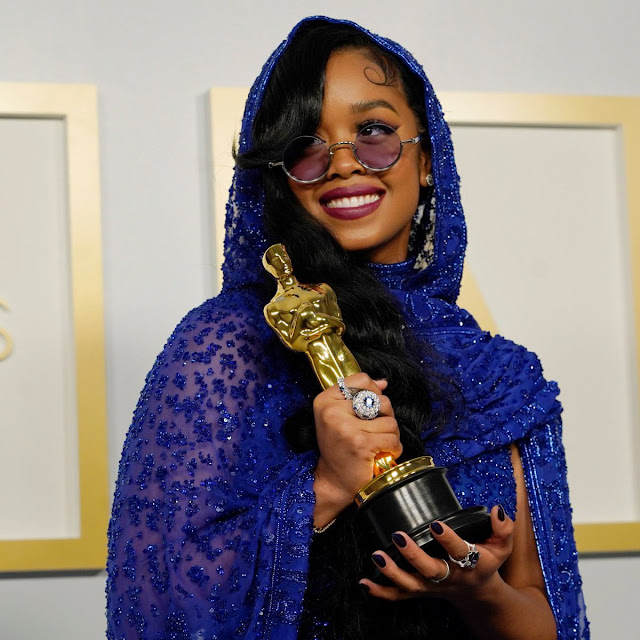 The Academy Award winner & Grammy winner musical artist H.E.R. is set to make her acting debut in the "Color Purple" movie 🎥 musical which will be executive produced by Oprah & directed by Blitz Bazawule, the filmmaker behind the Beyoncé’s Black Is King visually film for Disney Plus !

(via The Hollywood Reporter)

See what she says to us about preparing for a show and her own personal mantra she follows!

A post shared by Young, Bold, and Regal (@youngboldandregal)