Written by Evan L. Jackson
Photos by Evan L. Jackson & Keyana
On a beautiful Pacific Palisades evening the second annual Environmental Media Association Honors Benefit Gala  ♻️ celebrated and honored Environmental  Leaders and Influencers In Hollywood such as Actress Nina Dorbev of CBS ‘Fam’ and CW’s ‘Vampire Diaries’, Director & Actress Bryce Dallas Howard Of The Jurassic World franchise receiving the EMA Green Parent Award, And the Gala’s Host for the evening was YouTube Star Liza Koshy!
Environmental CEO Debbie Levin spoke with us first proudly on the efforts of EMA and gushed about how Honoree  Bryce Dallas Howard on being a “Great Green Mom”. Honorees also included the iconic and prolific Songwriter Diane Warren sho received the EMA Missions In Music Award, Actor Joshua Jackson, ECOS CEO & President Kelly Vlahakis-Hanks, And Actress Nina Dorbev earning the EMA Futures Awards.
With sponsors such as Beyond Meat which served yummy sliders for guests prior to the evening  commencing, ECOS Clean, And Jayden Smith’s WATER Company it was an eco-friendly gala that emphasized going green. One of the high points of the night was being on the Red Carpet  and asking Honorees and Guests what was the Environmental Moment that pushed them to be more conscious about their green efforts and putting environmental issues to the forefront. I got so many special stories that inspired those I asked to take action. Also I was given a few tips on how to save the earth and do my part. Let me share three ways you can be more eco-friendly.
The perfect nightcap was a brilliant performance by Willow Smith! Wiillow’s earthy and alternative vibe was vibrant and beautiful. DJ Samantha Ronson spinned tunes while guests danced all in the name for going green.
For more information goto the EMA website:
Enviromental Media Association
Follow them on Instagram: 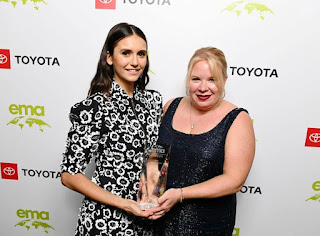 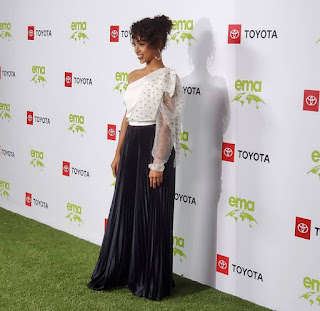 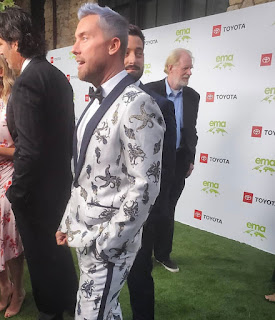 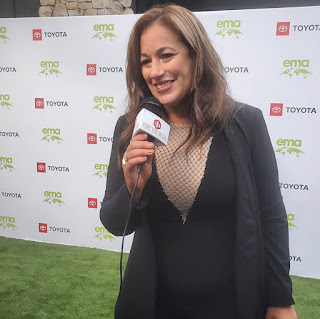 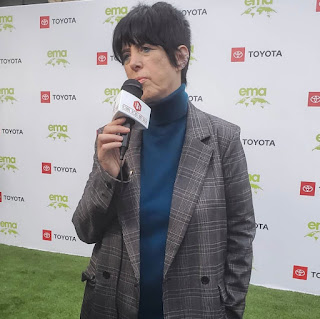 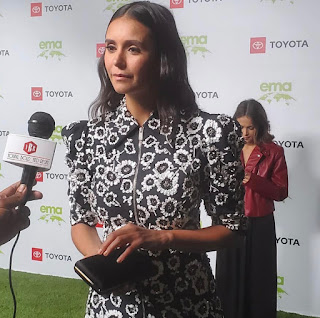 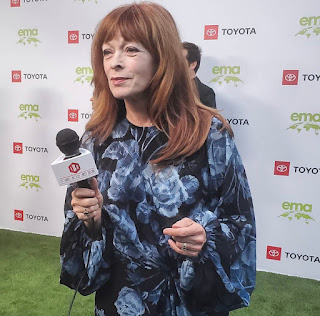 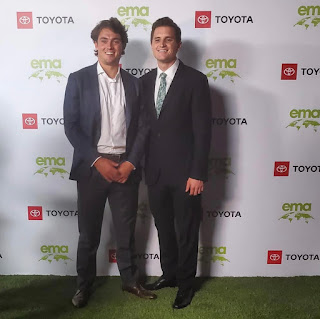