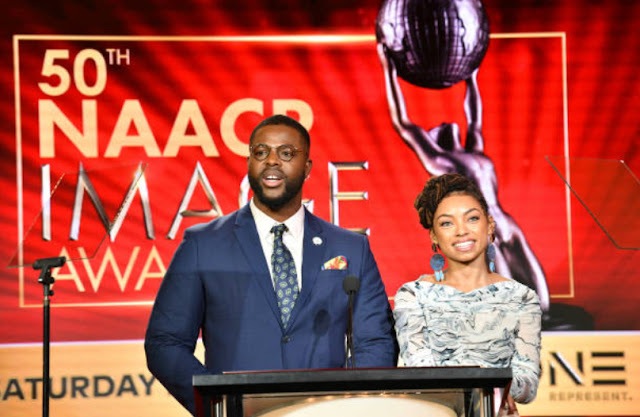 Well of course, isn't it always challenge day? With all Black Panther references  aside, the 2019 NAACP Image Awards Nominations wasn't a battle to see who gets the last spot it was beautiful celebration of Melanin Magic Moments that have transpired this last calender year. Special thanks to Crystal Williams and JL Media PR having us and being so gracious & complimentary.  Presented by Actor Winston Duke - of 'Black Panther' fame and up coming highly anticipated Jordan Peele Horror film 'Us' & Actress Logan Browning of the Netflix Hit 'Dear White People' they gracefully continued award season with these great announcements.

A few particularlly great moments was seeing Winston Duke earn an NAACP Image Award Nomination for his role in Black Panther  and his mom yelling for joy. The family atmosphere was definitely amazing! Thrive With Your Tribe. And when Winston Duke announced Outstanding Lead Actress in a Television Drama, with his co-announcer, Logan Browning being a nominee she shortly teared up while Winston and the entire room clapped. Those are the moments we'll remember and love. We hope to see all of those great moments continue at the 50th Annual NAACP Image Awards. 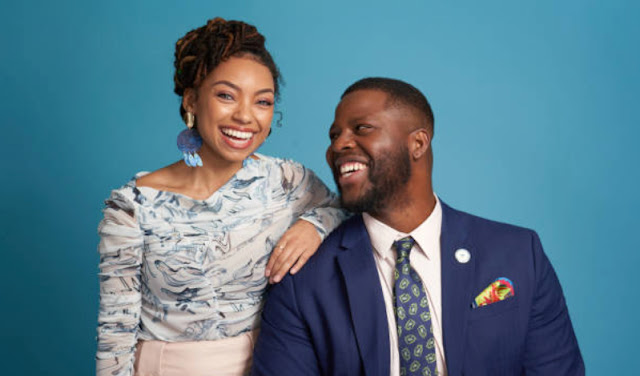