In the spirit of giving back the Hustle Is Mandatory Celebrity Charity Game was held at The Pacific Lodge, A Division Of Optimist Youth Homes & Family Services. The theme was 'I Took The Stairs To Success' and there was a great turnout. What was very interesting is that most of the celebrity guests told me it was important for them to not only play but speak with and bond with the youth there because they related to them. Most notably HBO Ballers Actor Kris D. Lofton who coincidentally plays a young star in the NFL who needs guidance himself after being seen as troubled. Just like his character Kris D. Lofton says sometimes a different voice from a more relatable source is exactly what these kids need.

The youth there seemed genuinely hyped to play against the celebrities and what was very cool was seeing them talk and get to know these stars and seeing the realization that they are just like them. 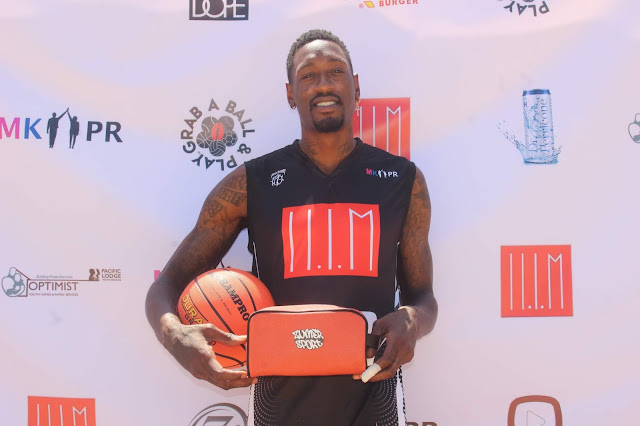 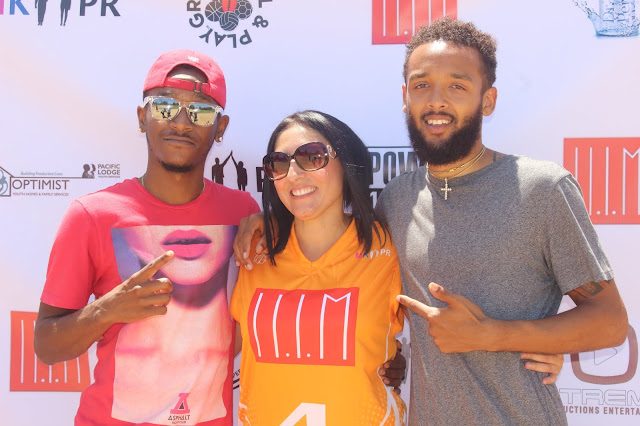 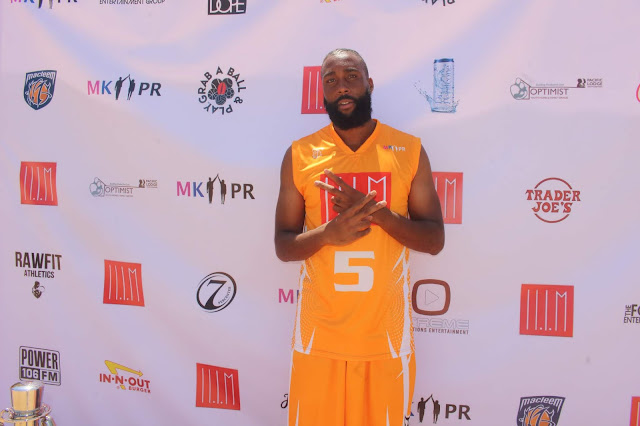 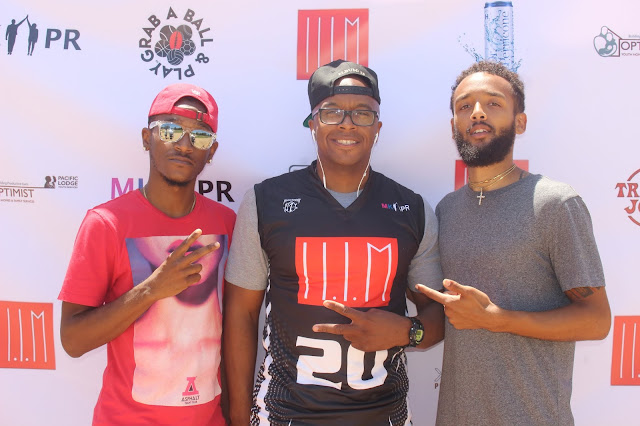 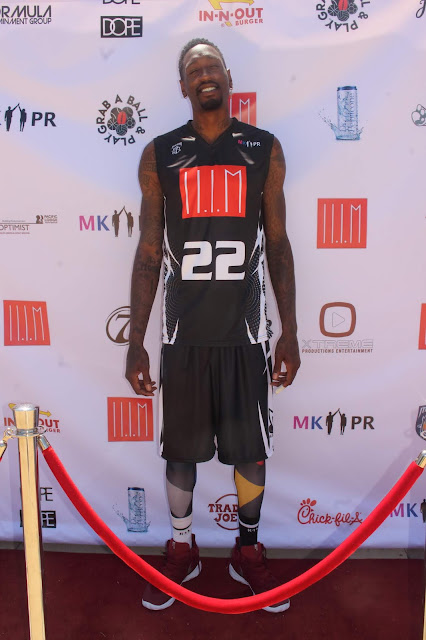 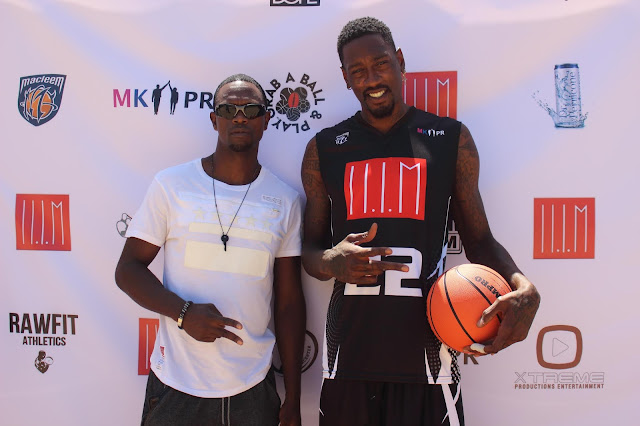 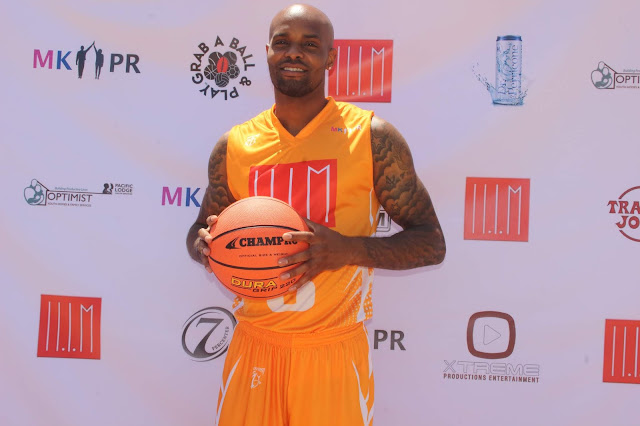 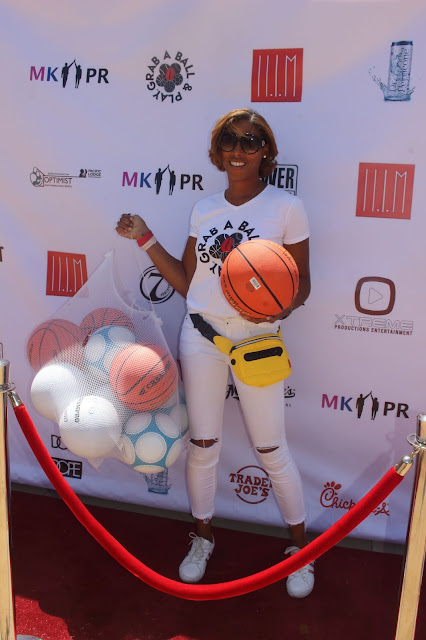 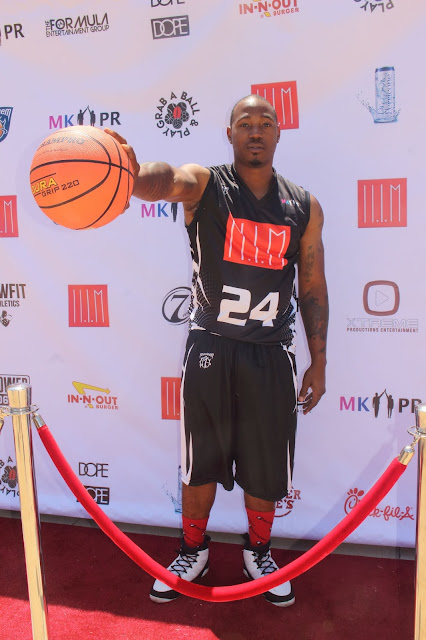 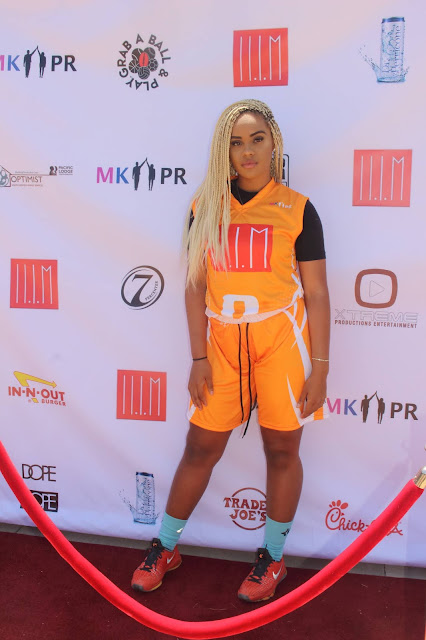 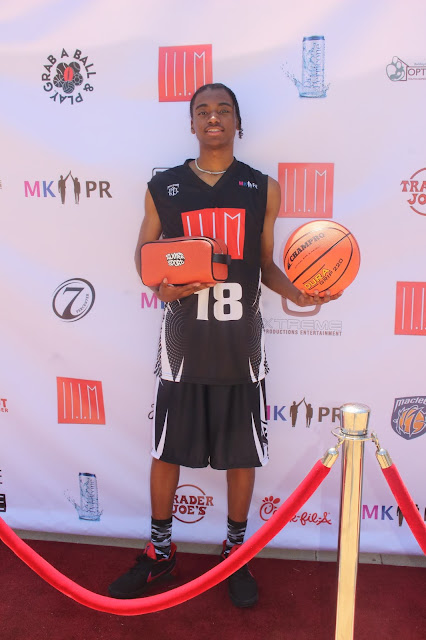 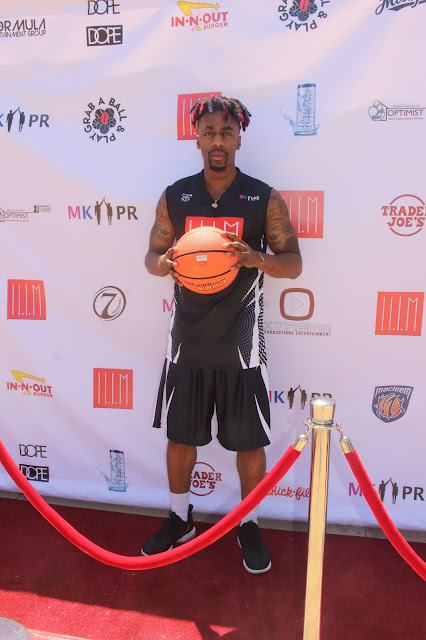 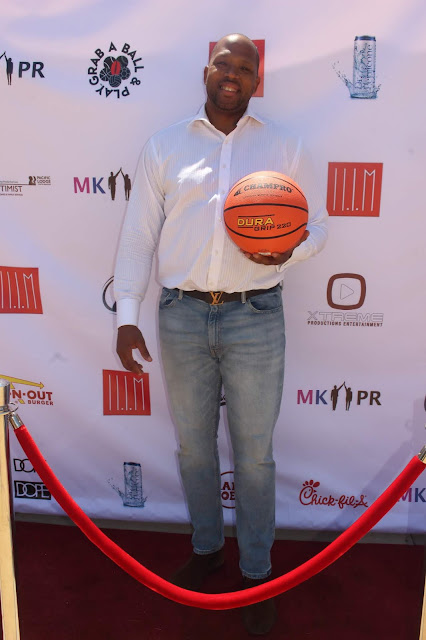 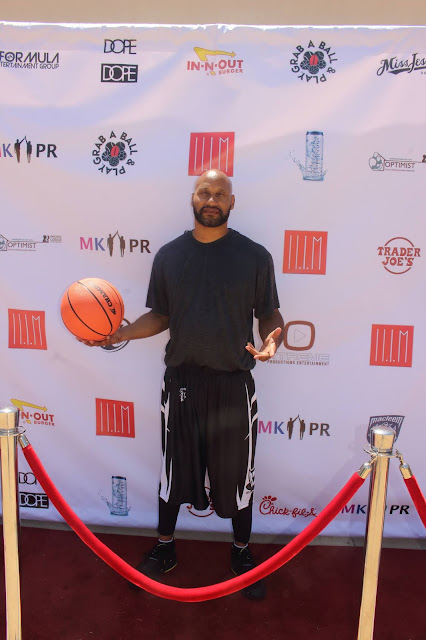