When I think about "Movements" I think about the Civil Rights Movement and the Black Panther's 'Free Food Program: a collective who's common goal is to utilize their power to create positive change and open new avenues where there weren't before. And now the next wave for this generation is the Women Empowerment Movement. A perfect exemplar of this generation's power push is The Movement LA Bosses Brunch. Organized by Fashion Designer Kisha Waters and Talk Show Host Brandee "Kurvy" J this event was special because it focused on upward mobility of the self made businessperson and to me celebrated Black womanhood and all the magical opportunities that come from it.

One of the great voices of that evening was Dr. Cheyenne Bryant - Author, Motivational Speaker & NAACP President of the San Pedro branch. While she spoke to my Young Bold And Regal Correspondent Cherish I can tell how mesmerizing she was based off her answers. Making analogies of protecting your energy to allowing people to come into your garden and not simply leave when they want but cultivate & grow within your ecosystem. As Dr. Bryant contributed to the warm atmosphere of knowledge and inspiration there was even more trans formative figures that would deliver gems of wisdom.

As Brandee & Kisha continued hosting the Bosses Brunch there was a flurry during intermission - a palpable buzz. Congresswoman Maxine Waters walked through doors, she was treated with such reverence and respect you felt honored to be in that room automatically. The day was already magic yet her presence cemented why were all there. As I spoke with Kisha after the festivities, she glowed when referring to Aunite Maxine "She stayed the whole time." Representative Maxine Waters is aware of her power to influence and to inspire, utilizing her voice she is one of the many leaders of the women empowerment movement taking place today.

This was a great start to a series I hope continues for years to come. Kisha & Brandee J are so mindful and intelligent to hold this event because they know the impact this will bring to uplift the black businesswoman and anybody who want to inhabit the title of a "Boss". It takes effort, losses, collaborations and the ability to preserve to become the boss you want to be in this world. So gladly to put yourself up on game, follow The Movement LA and next year go to the Bosses Brunch. 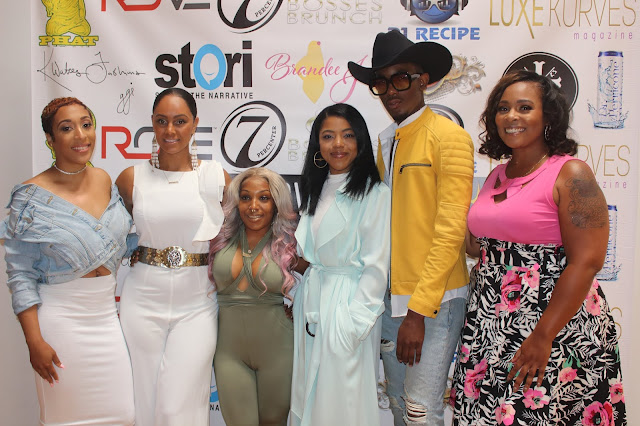 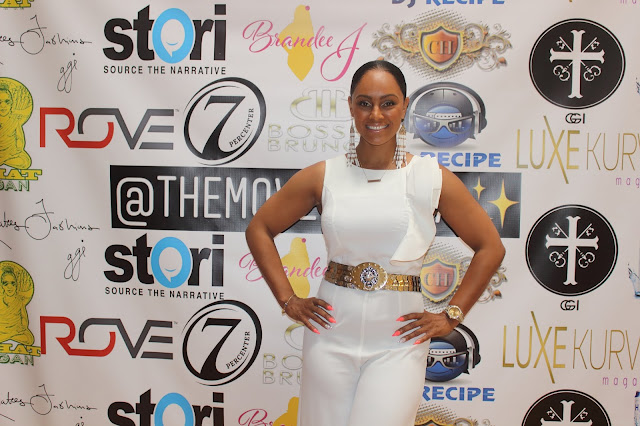 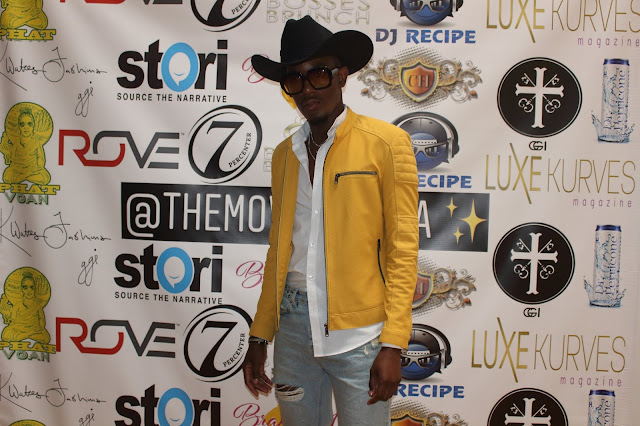 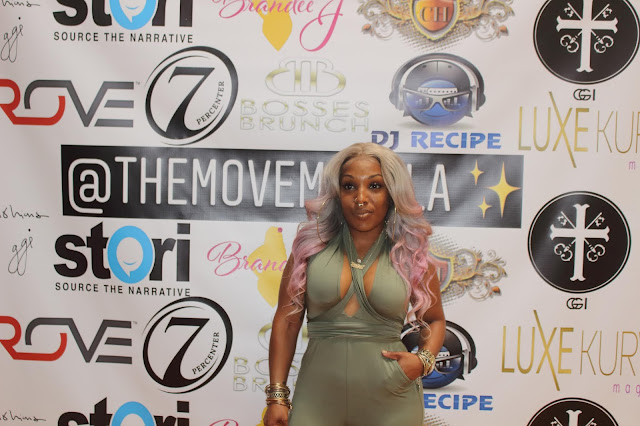 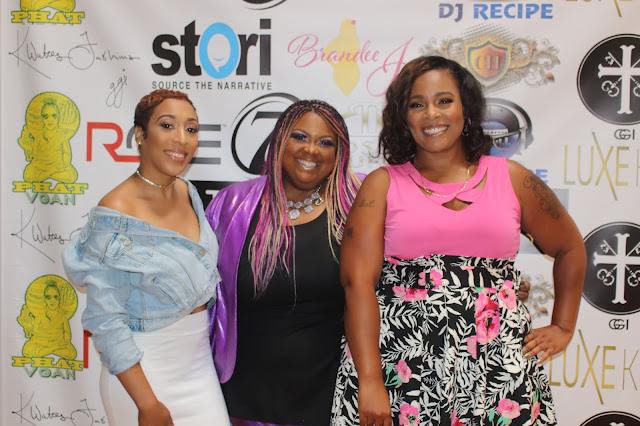 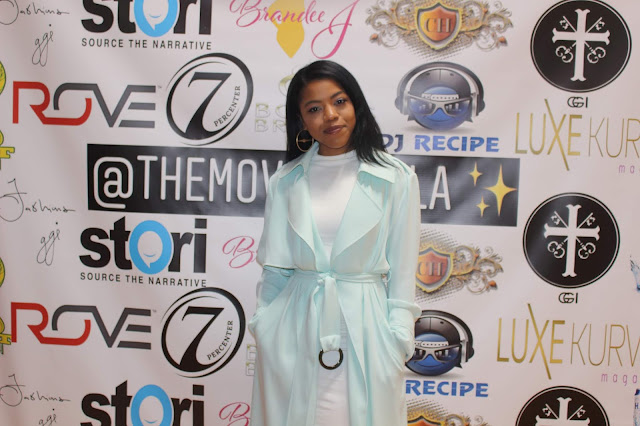 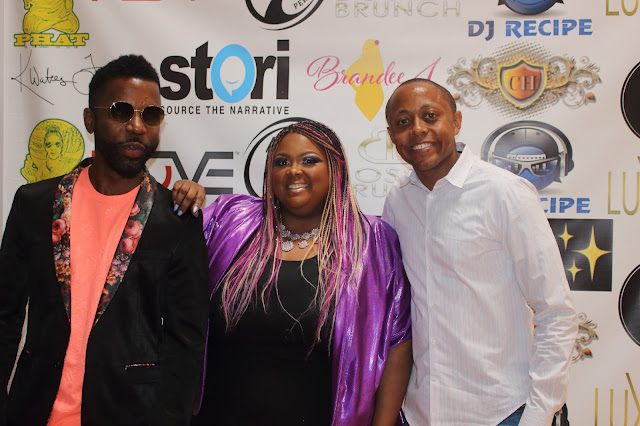 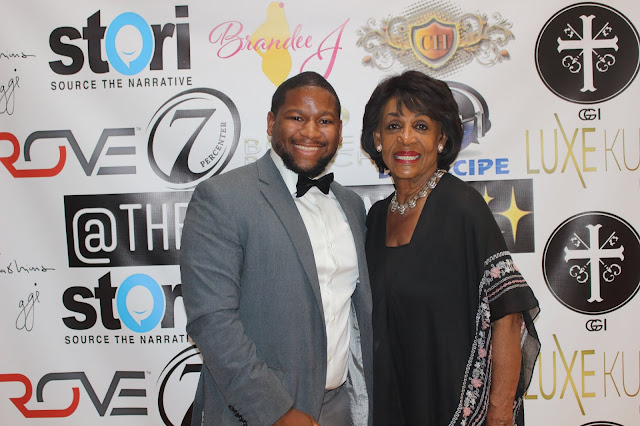 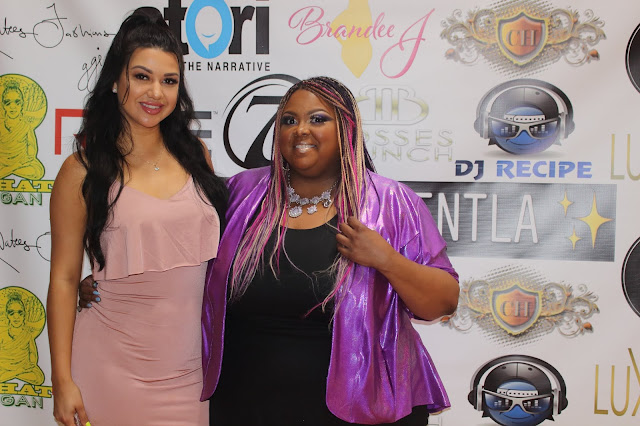 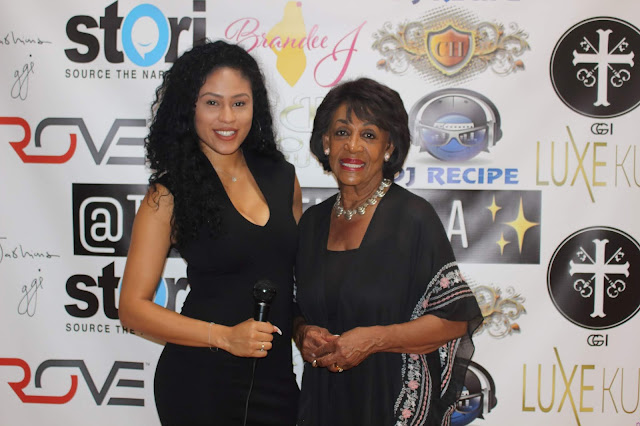 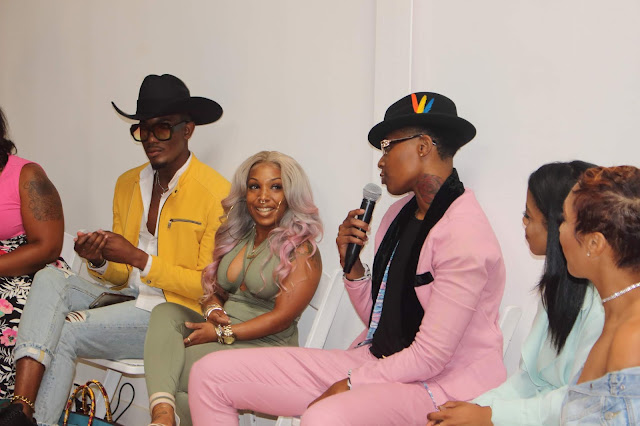 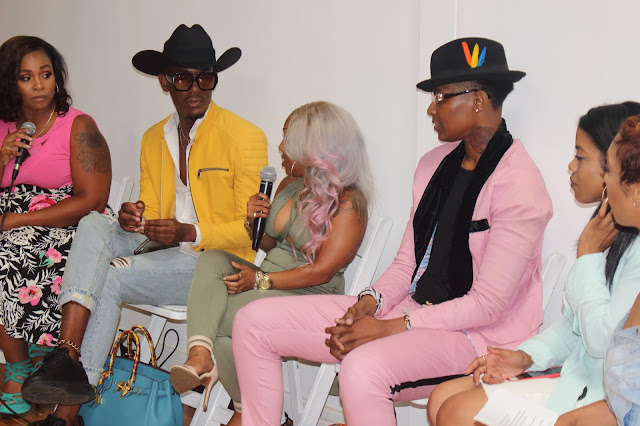