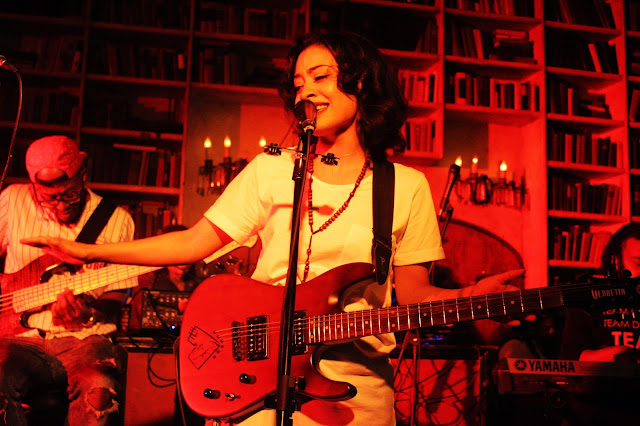 As I stepped into The Study, a swanky bookstore themed lounge right on Hollywood Boulevard fit for the occasion, I noticed the Black Girl Magic in the room alone could power the venue. It might of been the extra buzzy atmosphere because it's almost summer with people bursting with energy ready to dance, hungry to absorb game, and to feel soul. Or was it the jubilant mood of recent college grads that filled the air? A mixture of both I would say because they knew UNPLUGDLA only throws the littest events. A compilation of poetry, comedy, soul music, and Hip Hop is what this magnificent soiree has to offer. Complimentary food at the inception of the mixer makes it feel like home cooking, a nice welcoming touch. Chicken and waffles to begin with, could this get any better? Oh it does.

I had the pleasure of having a front row seat and seeing the effervescent poet Janae perform her two poems. The previous performances had set the tone- the crowd was initially in a frenzy with a female comedian who hit a few nerves but they had mellowed out - soul music heals all. Janae humbly saying "I only have two poems, then I'll get out of your way" the crowd immediately voices how they feel, almost in outrage, no no no they wanted her to stay and encouraged her to take her time. The crowd was hers before she had even performed. The first of her sonnets was about fuckboys, a crowd favorite, yet it's funny introduction quickly turned into sad and hurtful confession . Even if you're far from a fuckboy you felt sorry a woman had to deal with such a man. You could tell Janae used this platform as a cathartic experience to exercise her frustration. With an impromptu hype man in the audience saying "bars" at the perfect pause in her writings she had the crowd in her trance. They swooned at her every syllable. Such visceral lines like "When you eat my ass, do you taste the shit you put me through?" packed punches. Performances from songstress The Lion Heart Sommer Cooks, R&B artist Staurm, and spoken word artist like quenched the soul pallet so well. Hit this spot again and again. UNPLUGDLA is lit, so come through. 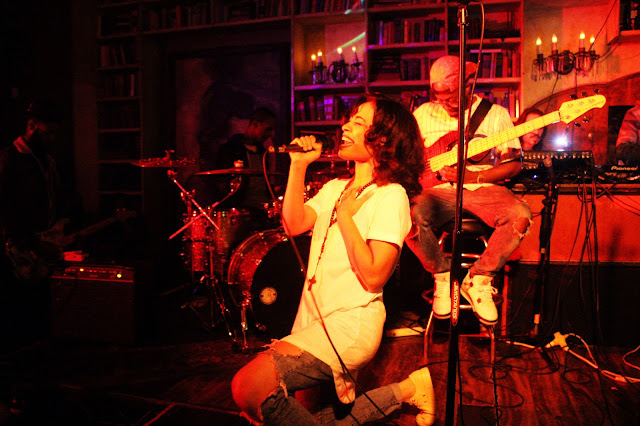 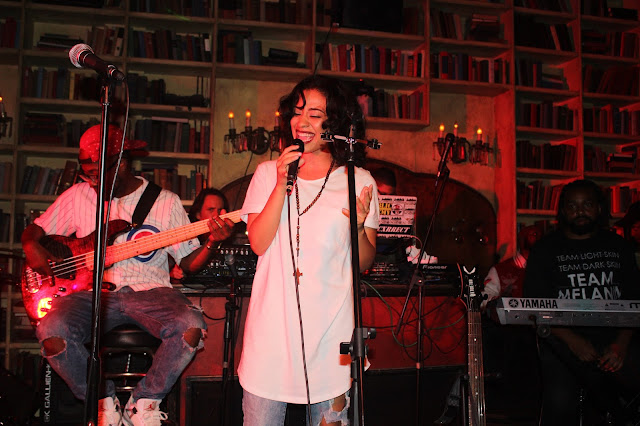 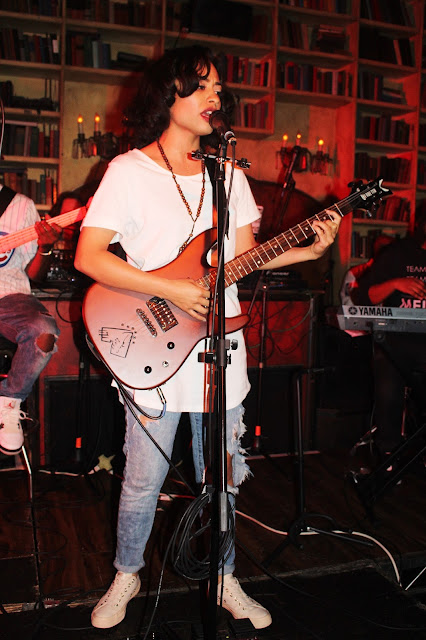 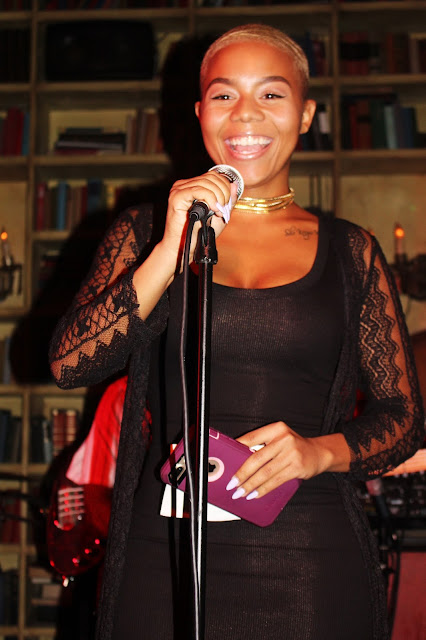 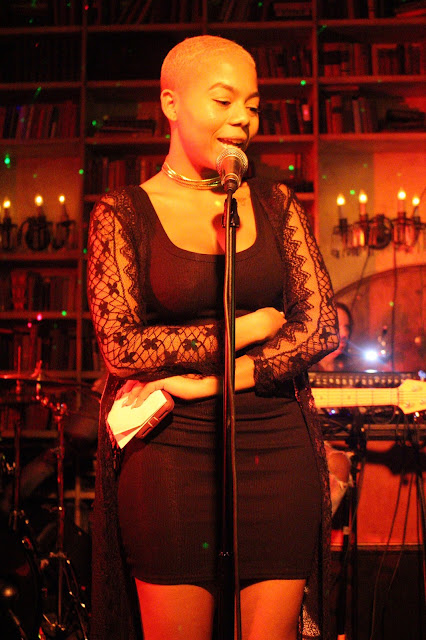 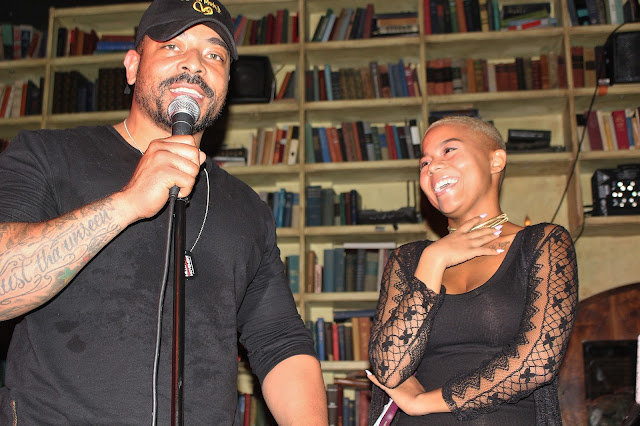 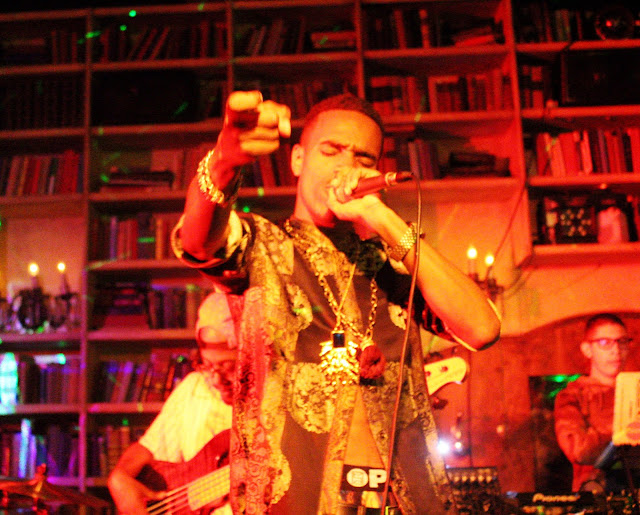 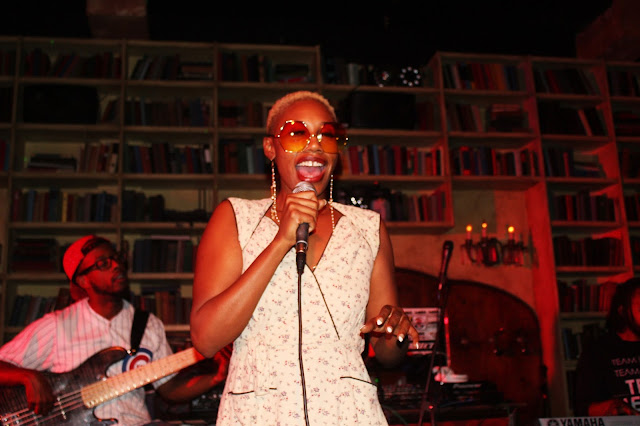 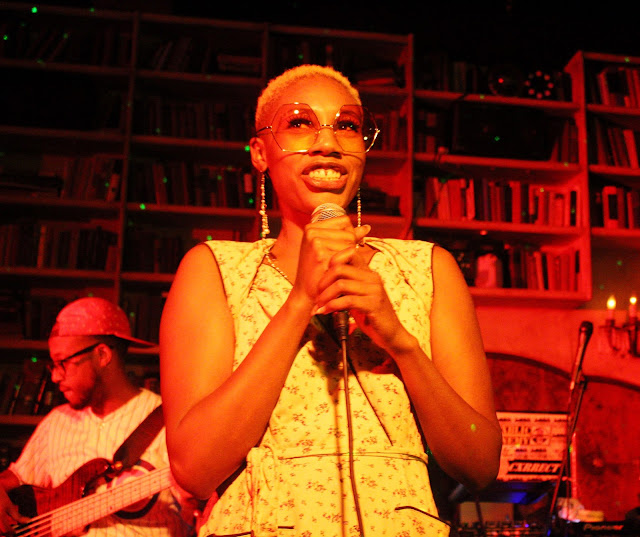 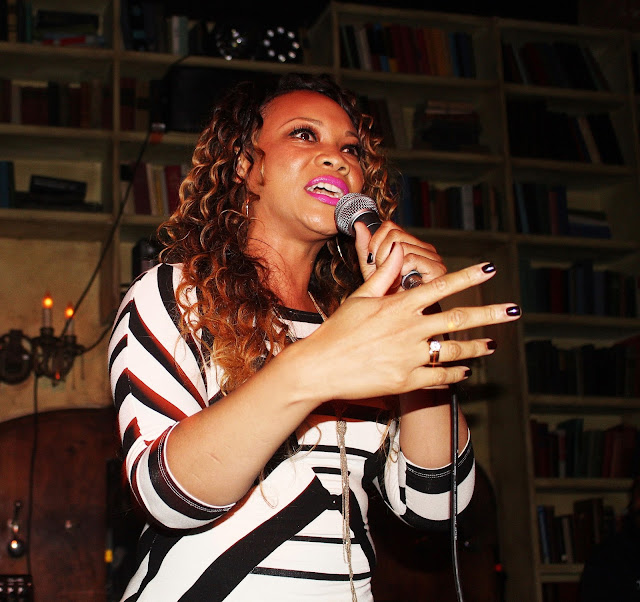 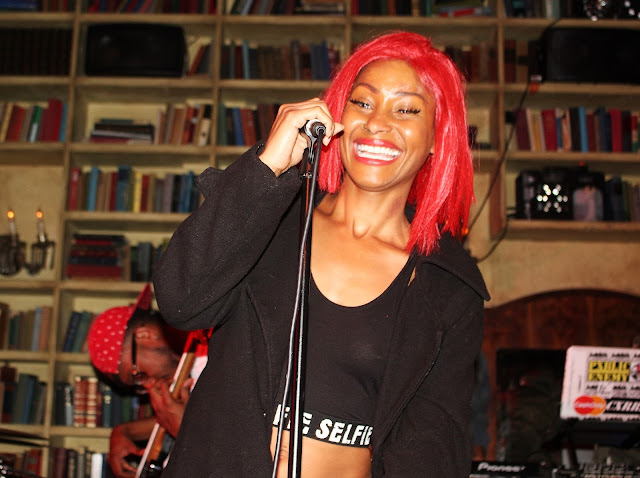 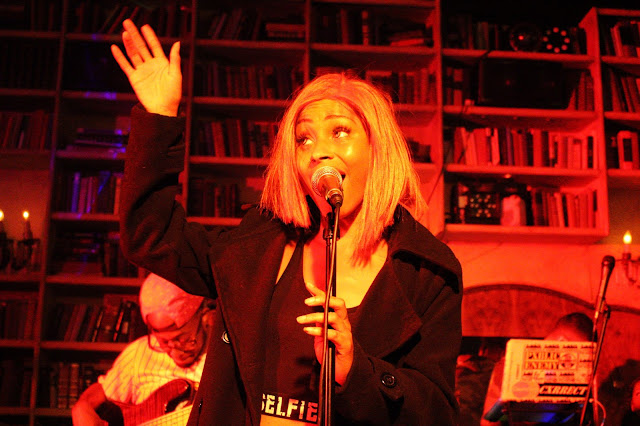 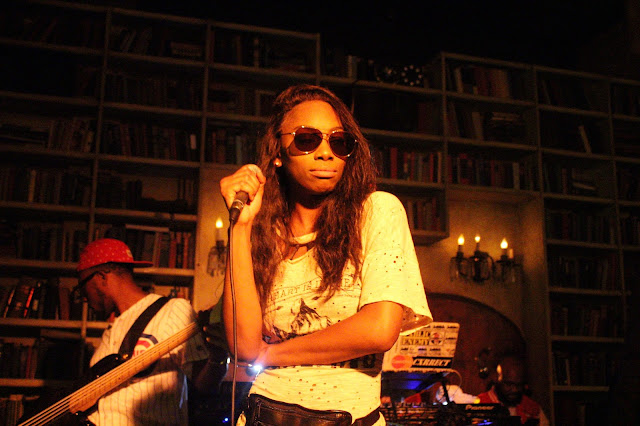 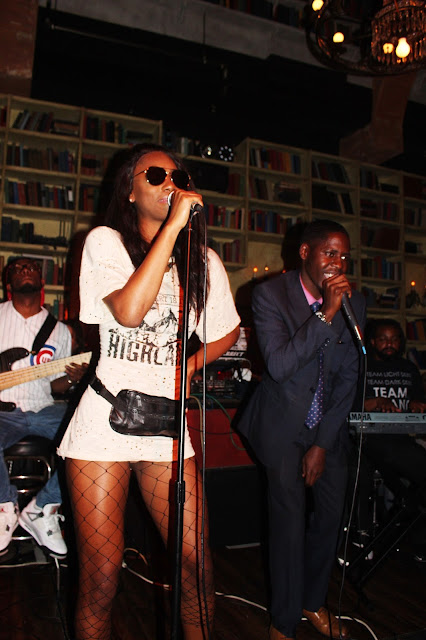 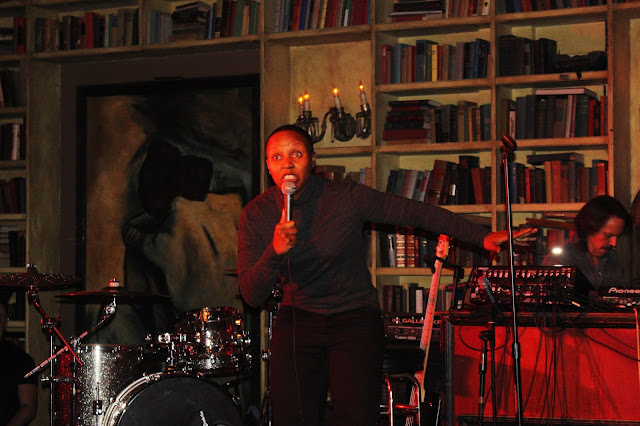 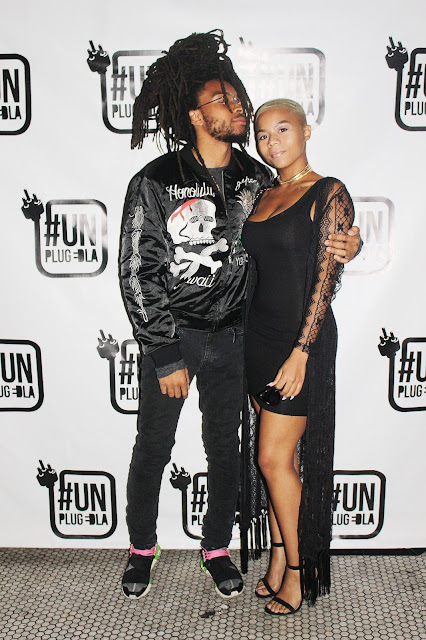 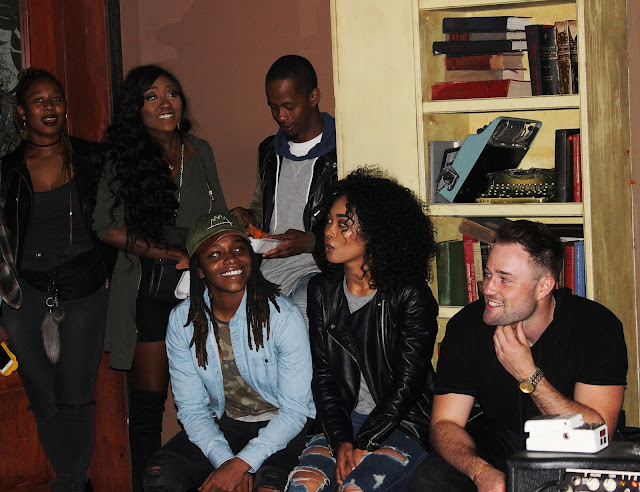 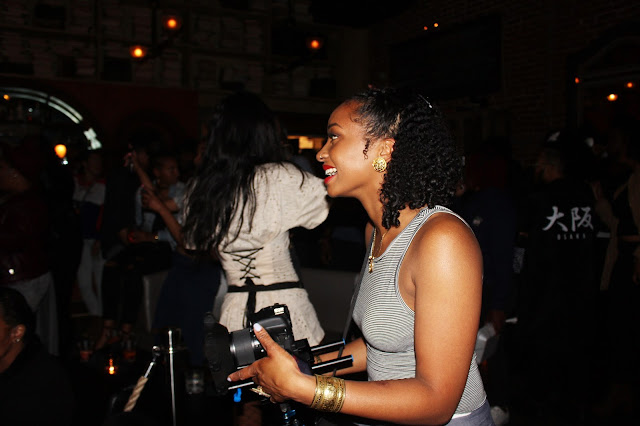 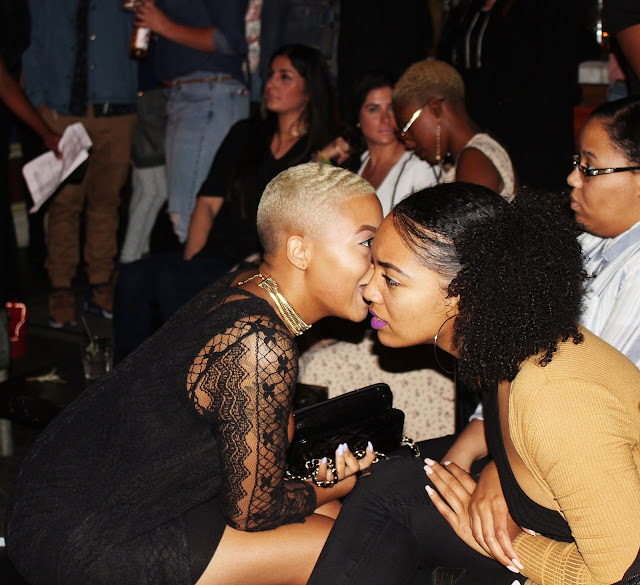 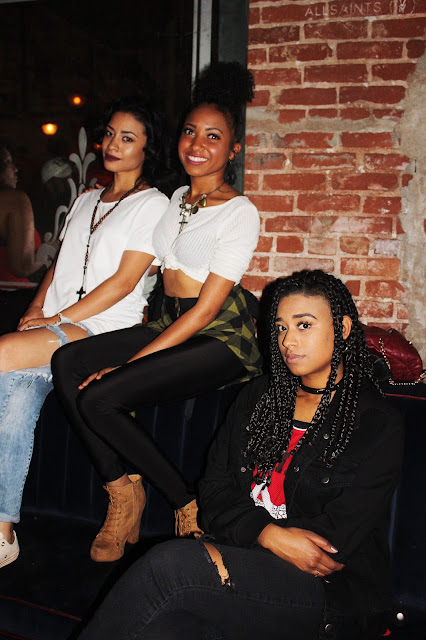 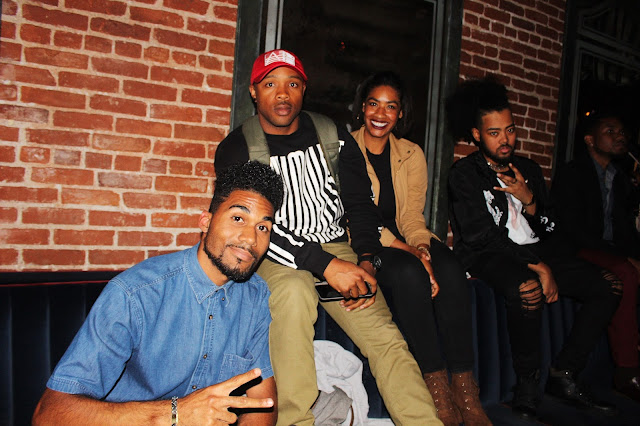