WOW Factor:Women of The Week- Serena Williams and “To All Incredible Women Who Strive For Excellence” 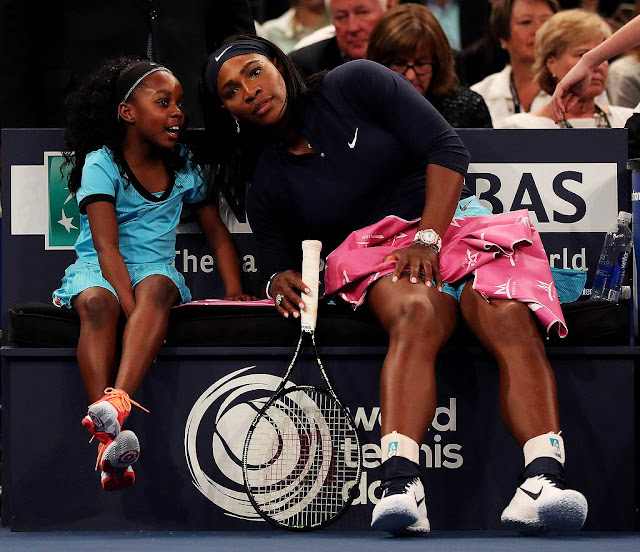 This week tennis superstar Serena Williams penned an open letter for Porter Magazine's Women of 2016 Issue where she challenged women to dream bigger and praised incredible women defying the odds. Standing up for equal pay Serena said,"When the subject of equal pay comes up, it frustrates me because I know firsthand that I, like you, have done the same work and made the same sacrifices as our male counterparts," She continues. "I would never want my daughter to be paid less than my son for the same work. Nor would you."

She also talks about the media an people not giving her due as one of the greatest athletes period.  "People call me one of the “world’s greatest female athletes,'" Also saying,"Do they say LeBron is one of the world’s best male athletes?.... We should never let this go unchallenged. We should always be judged by our achievements, not by our gender."


My favorite quote from the open letter is  where touches not only on her gender being seen as a flaw but her race. So many times Black women get a double bearing of being discriminated against or are the ones who taking the brunt of racial remarks.

"What others marked as flaws or disadvantages about myself – my race, my gender – I embraced as fuel for my success. I never let anything or anyone define me or my potential. I controlled my future."

This open letter is an ode to women all over the world striving for excellence despite those
trying to stop them.

For the full open letter visit The Gaurdian website
https://www.theguardian.com/lifeandstyle/2016/nov/29/dream-big-open-letter-serena-williams-porter-magazine-incredible-women-of-2016-issue-women-athletes 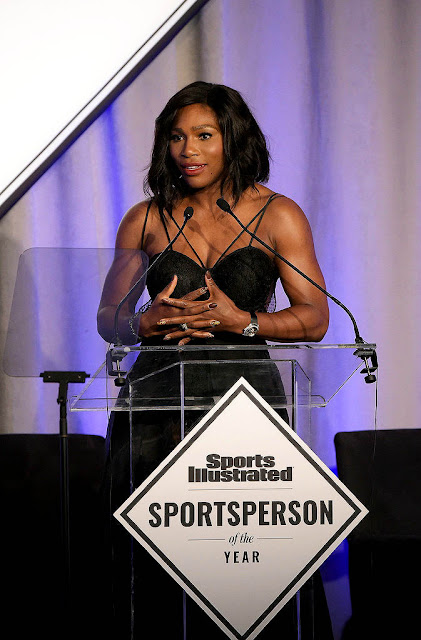