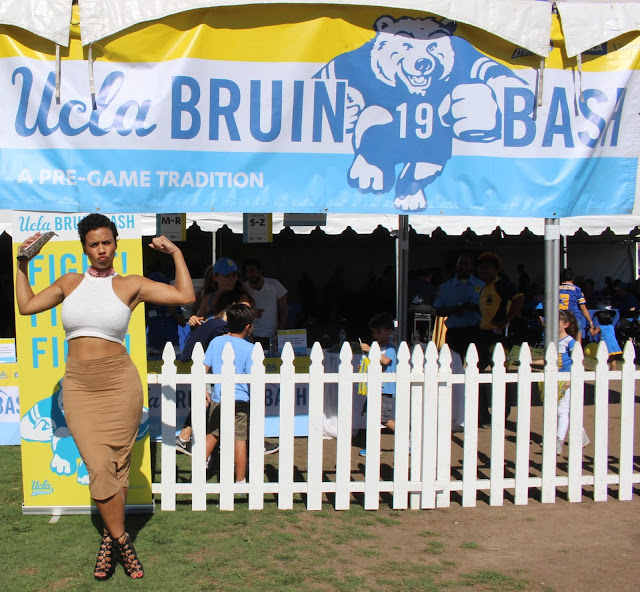 Yesterday evening was the home opener for UCLA football at the haloed Rose Bowl stadium in Pasadena, California. The hot sun beating on the all the people who were decked out in powder blue and yellow gear didn't stop them from having a great time. The main attraction was UNLV vs. UCLA but tailgating is an essential part of a pre-game tradition. A son and father were throwing around the football, when the son dropped the pass the stern father said "Catch the ball!!". The UCLA fandom and it's thirst for football is taken seriously. 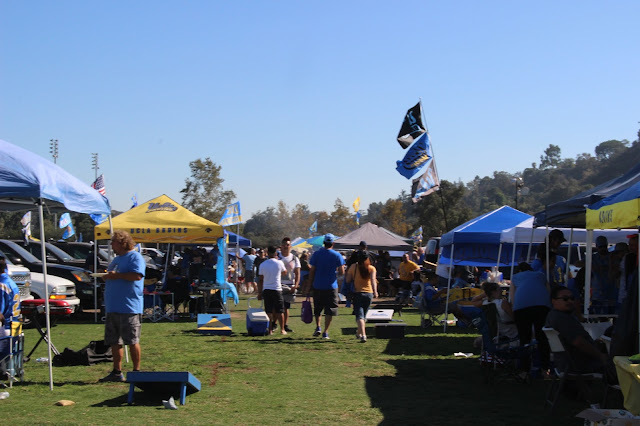 Walking through the tailgating alley with my Sports Correspondent Paris I noticed the feel of it was very familial. An apparently inebriated gentleman came up to both of us and asked "Are ya'll paparizzi? Man, ya'll suppose to be having fun." He noticed we were buried in our phones, concetrating on posting on social media rather than enjoying the festivities. Although he was slighlty tipsy, he had a point! With smell of BBQ wings, tacos with all the accommodations , and ice cold beer combined with people blasting hit songs fro their car it was so much fun to be in that atmosphere. Over hyped college buddies would enthusiastically yell out while winning at beer pong. UCLA alum would connect with old friends and you see the sheer joy on their face. This is an obvious moral boost for UCLA who lost it's first game of the season. They bounced back yesterday crushing UNLV 42-21. You tend to give you best when you're at home. The Los Angles Rams might be in town but they are still the new kid on the block, needing to prove themselves. The connective tissue of LA and it's sports fans is still and will continue to be college football.

Make sure to follow Young, Bold, and Regal and our Sports Correspondent Paris on Snapchat: @youngboldregal , @Pleasurep06 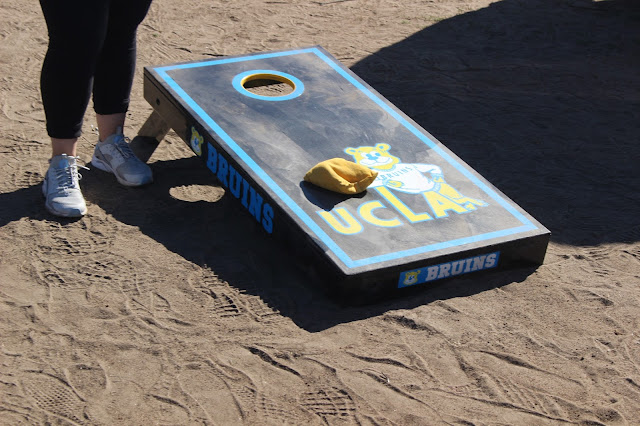 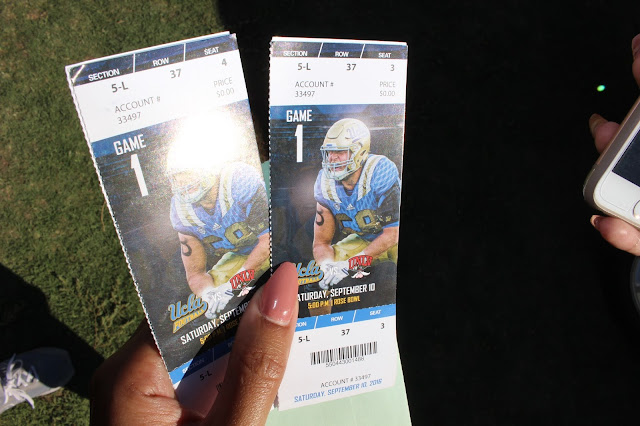 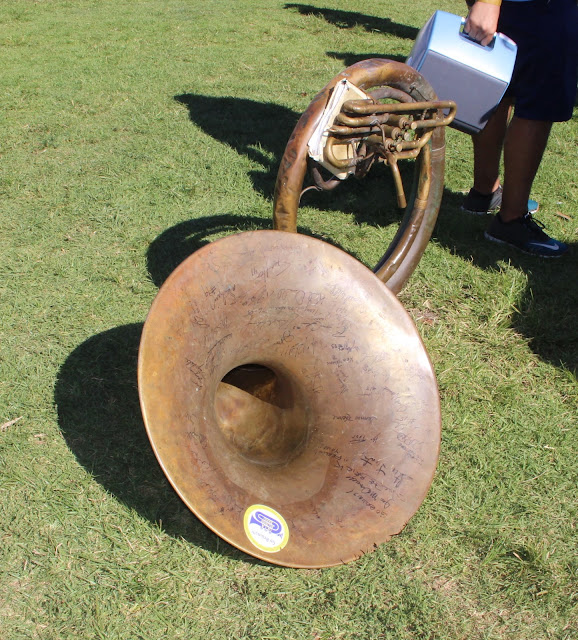 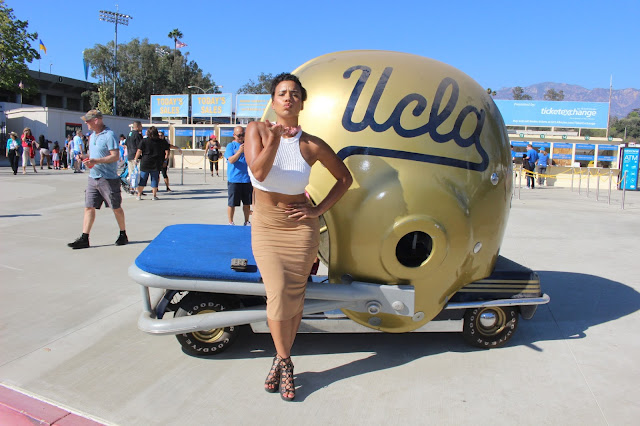 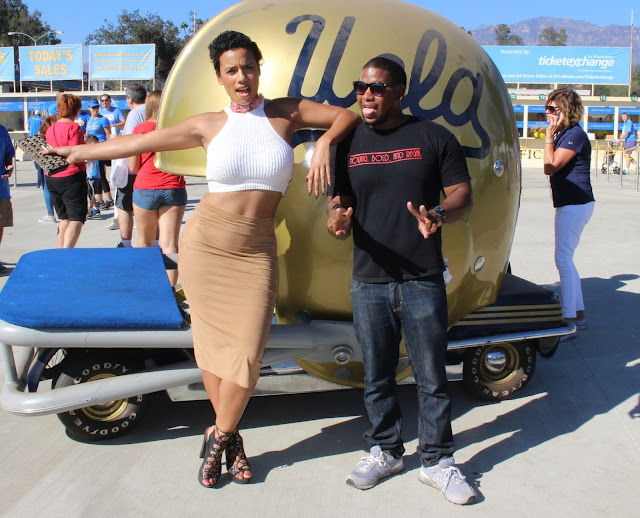