The Girl With The Golden Voice

The Girl With The Golden Voice: LadyRedNails Interview 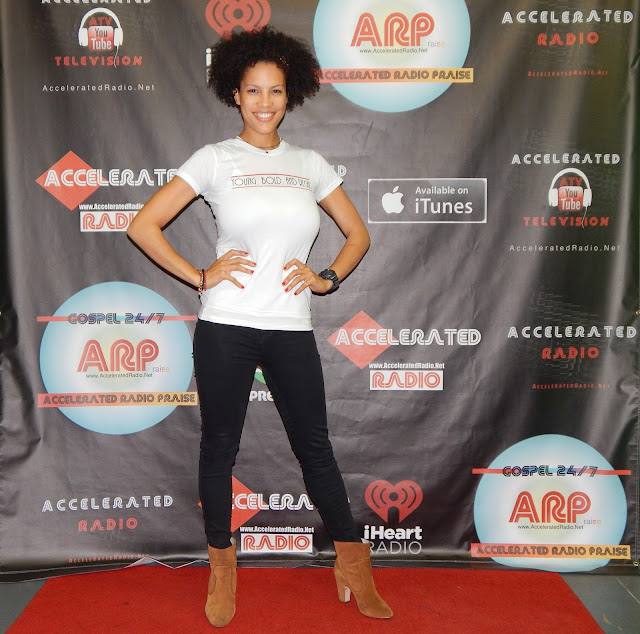 We've spoken with Multi-Media Host LadyRedNails before and this time around we get to know even more about her journey. Tiana Ward simply wanted more out of life, especially when she came into her own as a model. She emphasizes to us she didn't only want to have success because of her visual attributes but for her influential voice. From there she embarked on a career in radio, interning at Accelerated Radio, taking on the moniker LadyRedNails. Since then she has her own radio show InTheHOUSE where she plays Hip Hop, Techno, and House music & co-hosts Urban Hollywood Radio. When you listen to her on InTheHOUSE her voice is sultry and smooth and when you speak with her in person it's buoyant and fun. She easily can slip in between the two tones reminding you voice over work is an art. She has carefully crafted a career in radio and only has aspirations for more. With a definitive sense of who she is, an ear for music, and a camera ready look we'll all be tuning into the adventures of LadyRedNails. 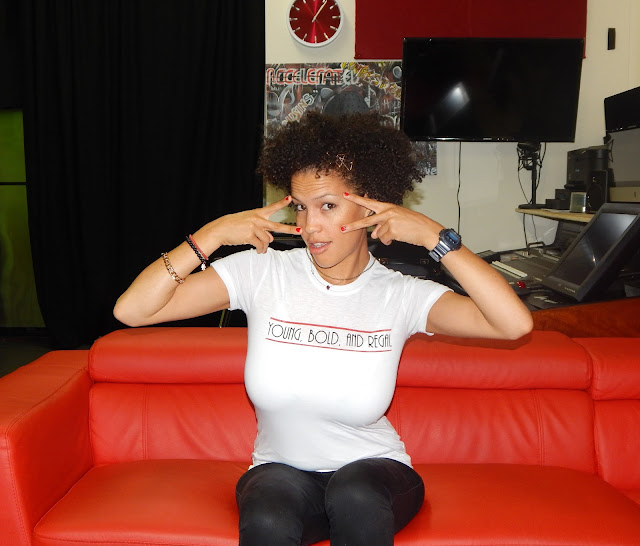 LadyRedNails Talks To Us About Accelerated Radio, Her Show InTheHOUSE, & Urban Hollywood

Lady RedNails on The Origin of Her Name