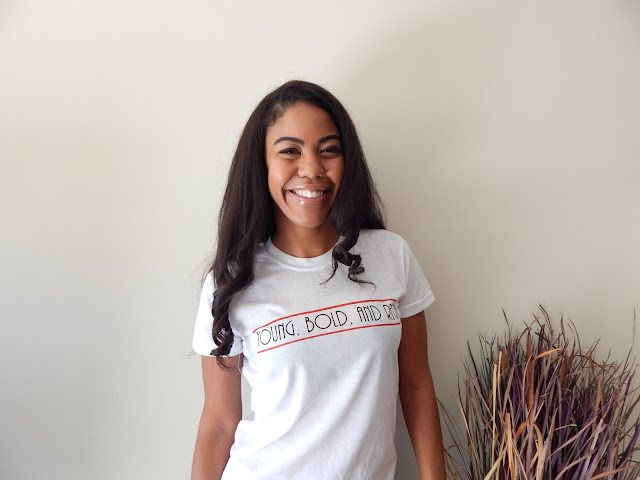 Isis Velazquez is a producer and entertainment correspondent with such an energetic personality that even after my interview with her I found myself unraveling even more layers of her talent. Should I have kept the camera rolling? She's done theater, she's an actress, she's doing radio, she's doing behind the scenes, she's interviewing the biggest names in Hollywood in front of the scenes, what's exactly next? These are the questions that were dancing around in my head. And I think the answer to what's next for Isis is infinitely more and what ever she puts her mind to she's going to do it. Serving as the producer/host of Accelerated Radio's Talk 2 Much Radio program Isis brings the flare alongside her co-host DJ Fresh 2 Def. As an entertainment correspondent for Entertainment Affair she brings such an inherent touch to her interviews that you can sense the instant connection the stars have to her. With a background in entertainment Isis has plenty more to give us. She confidently goes in the direction of her dreams and turns them into reality.

Isis Velazquez Talks About What's Next In Her Career